Like so many comedians of late, Tina Fey and Amy Poehler are going bicoastal. This year’s Golden Globes ceremony will be held live from New York City and Los Angeles. Per Variety, Fey will host from The Rainbow Room in Manhattan, while Poehler will host from the ceremony’s usual spot at the Beverly Hilton Hotel. This will mark the pair’s fourth time hosting the Globes, having last hosted in 2015, 2014, and 2013, preceding the Ricky Gervais era. The news follows the Globes’s move to February 28 after the Oscars vacated that date back in June of last year.

No presenters have been announced as yet, though Spike Lee’s children, Satchel and Jackson, have been named as this year’s Golden Globe Ambassadors (AKA the children of celebrities who stand off to the side and hand winners their trophies). Little else is known about the ceremony, and it remains to be seen whether presenters and nominees will attend the awards in person or from home. One thing we know for sure, however, is that Jane Fonda will receive the Cecil B. DeMille Award for lifetime achievement, which we can all agree is a net positive. 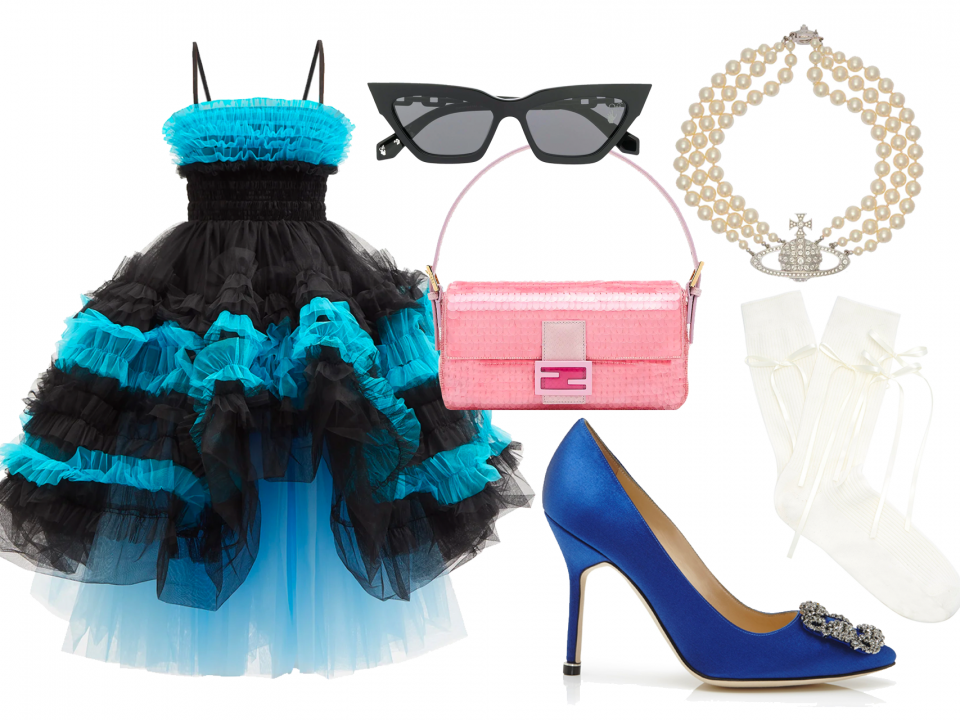 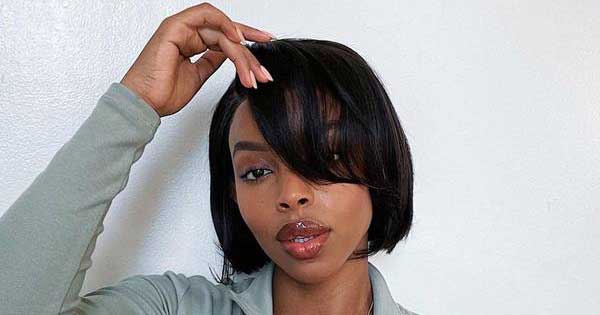