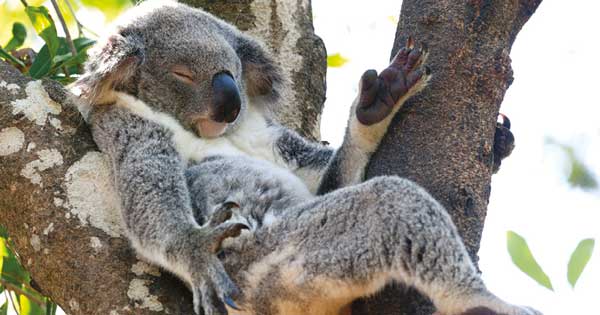 The capital of the Australian state of Queensland, Brisbane is a cosmopolitan riverfront settlement that has been through a massive makeover to emerge as the continent’s new global city. It is emerging as a place where cutting-edge modernism goes hand-in-hand with the land’s rich heritage and culture.

Founded in 1859, Brisbane has plenty to offer visitors. The culturally thriving South Bank is 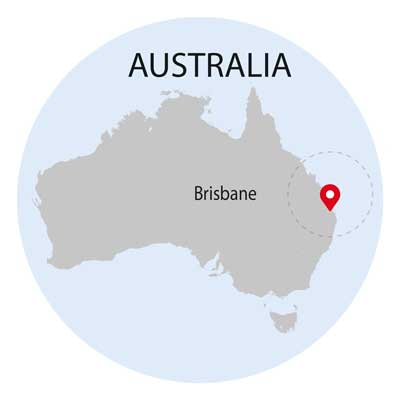 And the central business district is where the historically minded gather to see the architecturally astute sandstone buildings that stand as a testament to the city’s colonial past. These include City Hall, the Treasury Building, Parliament House and Old Government House.

ACCOMMODATION Though the city offers several hotels to choose from, staying at The Fantauzzo across from the iconic Story Bridge makes for an extraordinary experience.

Inspired by celebrated Australian painter Vincent Fantauzzo, this 166 room luxury property provides guests with an artistic indulgence – it showcases Fantauzzo’s creations in every corner and evokes a feeling that one is sleeping in an art gallery.

FOOD AND DRINK Because of its idyllic climate and abundance of fresh produce, the food and drink on offer in Brisbane is to be taken seriously.

This can be coffee at the Stanton Cafe & Bar on Queen Street, lunch at Greek tavern Greca in the Howard Smith Wharves precinct, a cocktail at Mr Percival’s overwater bar while watching the sunset or fine dining at the Polpetta for a taste of Italy.

RIVER CRUISE Taking a cruise along the winding Brisbane River is a spectacular way to catch a glimpse of the city’s high-rise punctuated waterfront silhouette – particularly in the evenings when the lights on the panorama bestow a fairytale appearance.

FERRIS WHEEL Rising to 60 metres above ground level, a ride on the Wheel of Brisbane offers a breathtaking 360 degree view of the surrounding cityscape from the safety and comfort of a fully enclosed air-conditioned capsule.

STORY BRIDGE The Story Bridge Adventure Climb, which is one of only three bridge climbs in the world, not only offers hiking thrills but also unforgettable views of the city below.

DAY TRIPS World-famous theme parks such as Sea World and Movie World are only an hour away in the Gold Coast. This is also an ideal destination for enjoying the sun, sea and sand at one of the many beach side locations, the most popular of which is Surfers Paradise. 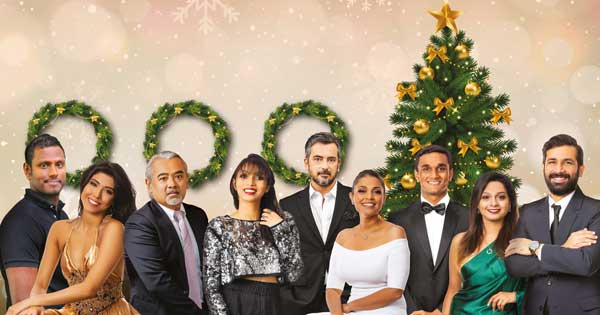 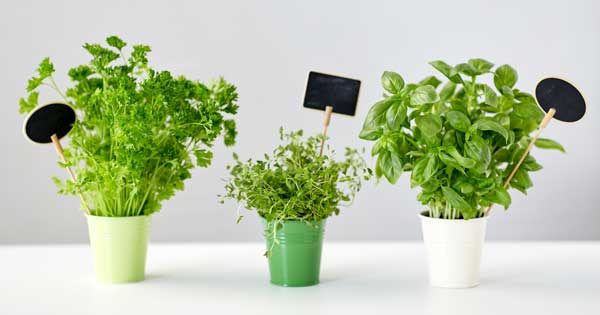