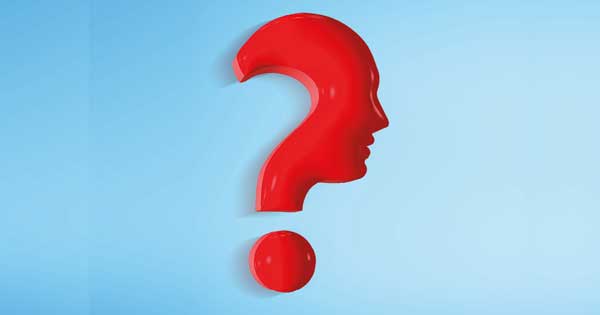 Facing off on mistaken identity

You know there is something wrong when you don’t recognise your face in the mirror one morning. I mean… for years, you would have taken every crease and wrinkle for granted. Then there comes the start of a ‘season’ (and I think many if not most of you will know what I mean by season) when the bald handsome stranger in the looking glass is you… and at the same time, not quite you.

Of course, you will pardon me – this year of all years – for being a tad more philosophical than others. Well thank you.

With that being said, the odd sensation of not really recognising the look behind the eyes of the individual gazing back at you as you shave, brush or floss got me thinking that quite a few of us go around wearing masks.

And no, I don’t mean simply because of a novel microbe that has captured the attention of the dominant species – and oh yeah right – on the planet.

If you can bring yourself to bear with me a half a minute more, I shall endeavour to make sense to you.

In a nutshell, it’s this: that humankind in its better moments cannot bear to face too much reality. So we all wear a mask of one sort or another. Or make the most subtle rearrangements to our blessed visages so that we can stand to gaze at our reflections like some modern-day Narcissus in love with themselves, or countenance less blessed creatures!

I read somewhere that there are a few classical hallmarks of humanity. Shall we examine a few of these together?

TRUTH When life troubles us no little, we often turn to literature for cold small comfort. And there we find that those in pursuit of truth are themselves creatures of some minor dissembling.

For what is Sherlock Holmes without his pipe and deerstalker or Hercule Poirot sans that magnificent moustache? That they could not solve the case or unmask the villain without these appurtenances – their individualistic disguises of a sort, if you like – is part of the moot point I’m making.

No less a bon vivant in pursuit of life, liberty and the truth about the matter – what ho, Jeeves – that incorrigible epicure Bertie Wooster is often depicted as sporting a monocle.

LBEAUTY If detectives and dimwits would not be the same without their facial appendages, consider the fairer sex.

One suspects that one will not win admirers far and wide by drawing attention to the matter; but beauty – pardon me, ladies – is not in the eye of the beholder. It is often in the eyebrow or eyelash of the model (though some of them may not be the best examples).

However, the application of a bewildering range of gels, sprays, lotions, potions and assorted unguents is the fundamental basis of pulchritude (being possibly the ugliest word for beauty in the thesaurus). Why else is it called foundation, for goodness’ sake…

GOODNESS Which brings me neatly to caped crusaders. How many superheroes wear a mask? What is it about their sterling character that demands a second skin over their facial features before they can step out bravely to defend the freedom of our fragile planet?

Of course, the fact that they also step out boldly in the same cause while wearing their underwear on the outside must give us all pause – but that, as they say, is neither here nor there!

JUSTICE Last but by no means least, consider the awesome majesty of the law. Whether it be a bewigged magistrate thundering judgement from the bench or a helmeted (all right then – hatted) policeman reaching out to unmasked citizens defying the law of the land… there is always something else on the head, face or neck of the guardians of justice.

Who do you think you are? Holmes in a fancy hat? Mata Hari in a sari with her makeup firmly on? Or simply a law-abiding merrymaker with a mask for every season? 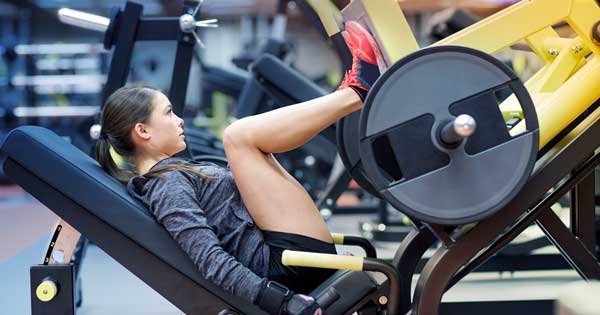 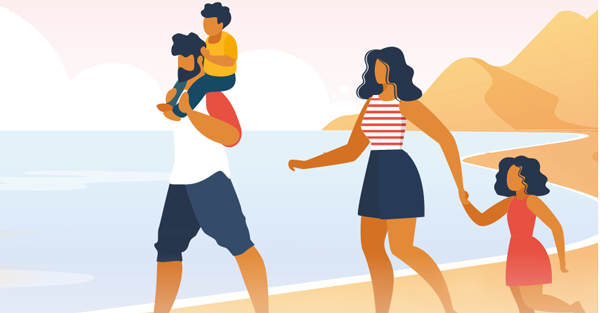 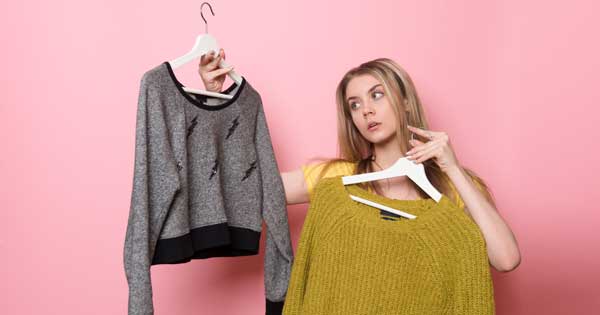 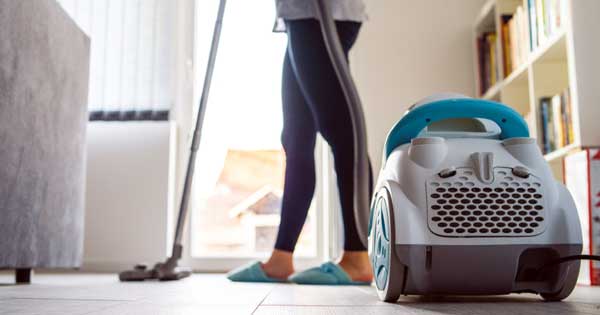