WILL 2022 BE THE YEAR THE FASHION INDUSTRY FACES GREEN LEGALITY?

When you think of The Golden Girls, the iconic images of Beatrice (aka Bea) Arthur, Betty White, Rue McClanahan and Estelle Getty in their Miami pad likely pop into your brain. These actresses are still perhaps most well-known for the iconic roles that they played from 1985–1992 on the beloved sitcom, and it’s hard to imagine them as anyone other than Rose Nylund, Blanche Devereaux, Sophia Petrillo and Dorothy Zbornak living that glamorous BFF life. But, these actresses did have lives and careers before they took that first bite of cheesecake, and some of them even crossed paths before they traveled down the road and back again. So picture it, the 1950s, ’60s and ’70s — these women are making their way through Hollywood.

Betty was such a, well, a Betty! She’s giving off major bombshell vibes in this striped shirt in the mid ’50s.

We doubt St. Olaf would have known what to do with a fabulous spitfire and style icon such as Betty.

Betty’s makeup is flawless in this promo shot for the aptly-named Betty White Show. 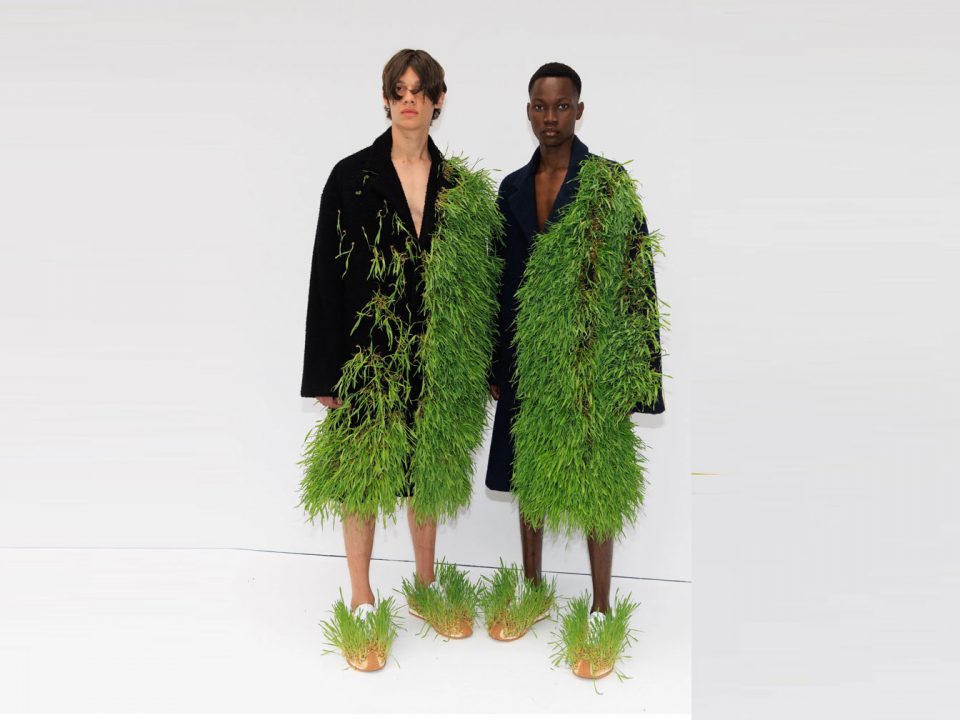 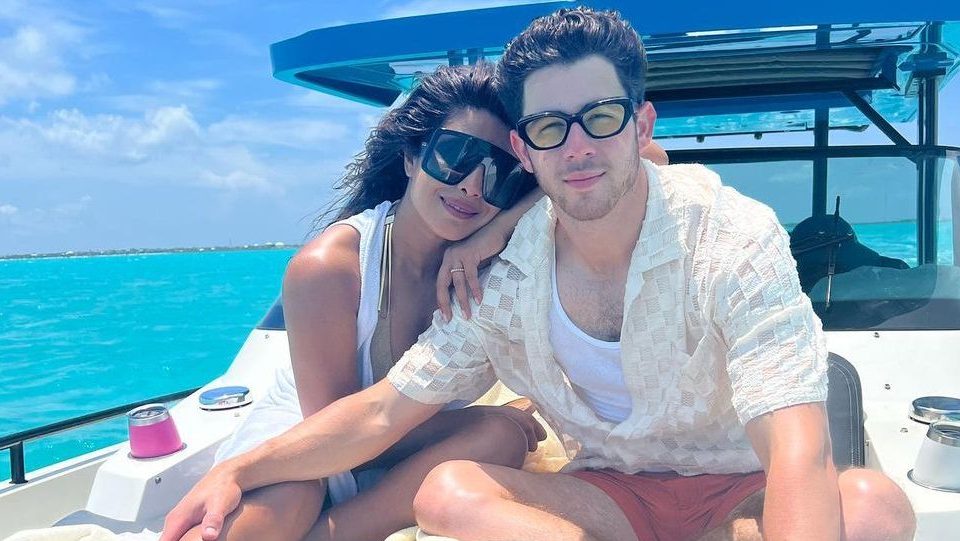 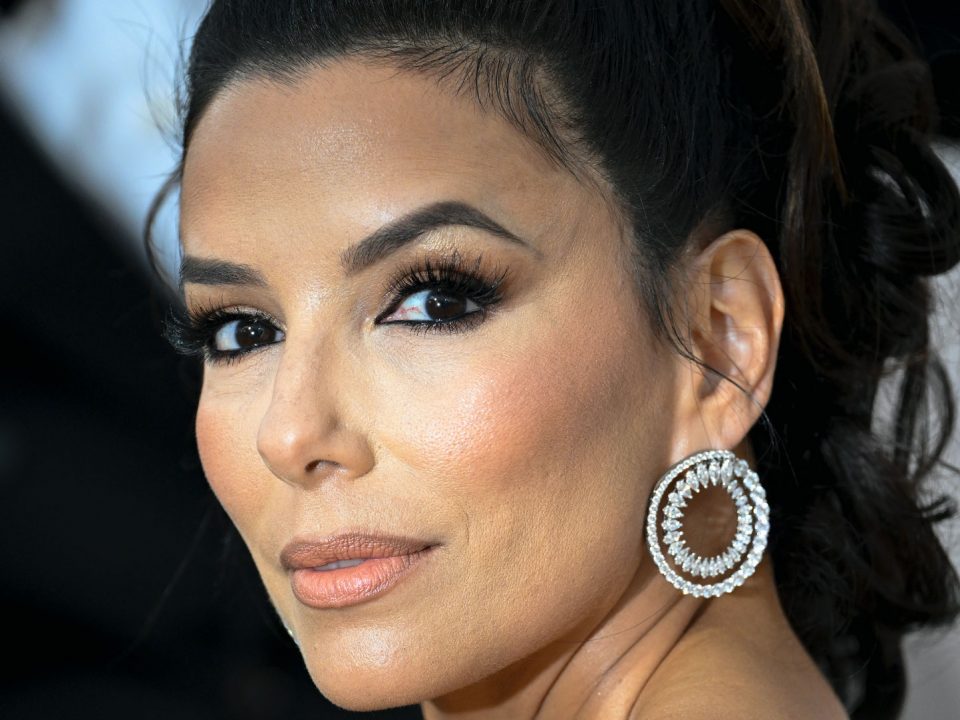 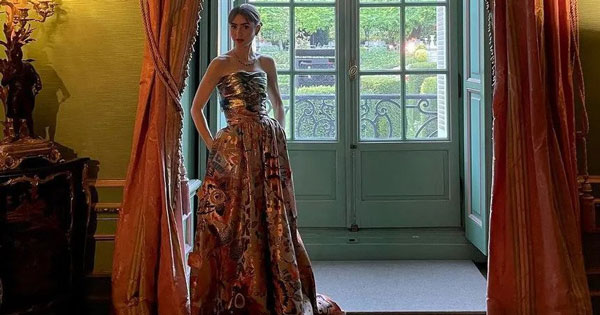 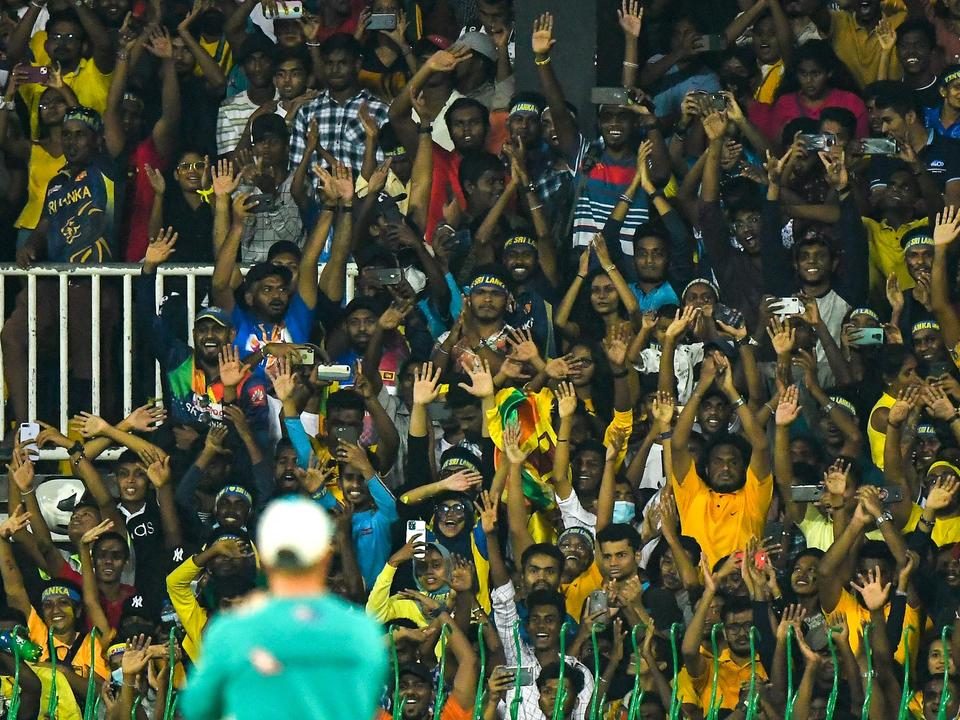