CULT FAVOURITE, ‘SCREAM’ IS GETTING A REBOOT 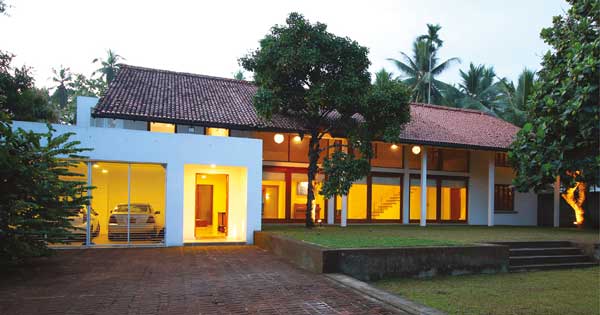 Interconnectedness with a minimalistic ethic

Prasanna Jayalath’s passion for working with colours and mediums fuelled his interest in architecture. Having apprenticed with renowned architect Ranjith Alahakoon, he adopted a minimalistic approach to design coupled with inspiration from local culture.

He hopes to evoke a liveable yet captivating space by minimising the carbon footprint, retaining natural environments, and creating continuity between built and unbuilt spaces. Jayalath’s internationally acclaimed ‘Bedsitter,’ which is a single bedroom linear home that’s integrated with nature, is one of his most memorable accomplishments.

Q: With planning being of high importance in urban development, what’s your take on building sustainability and the transformation of Colombo?
A: Local architecture has been influenced by colonial forces such as the Portuguese, Dutch and British, and there are many buildings that were constructed during those eras that have added to the distinct character of Colombo.
However, present-day Colombo sees a drastic change and is moving away from its former character, due to rapid growth and urbanisation.
An increase in the number of high-rises is affecting the sense of breathability in the city. From a designer’s perspective, Colombo can be developed while keeping its identity intact. To achieve this, factors such as culture, climate and context must be considered.

Q: What policy changes would enable architecture, design and construction to develop in Sri Lanka?
A: Architects have an acquired sense of site and contextual knowledge, along with a sense of the functionality and aesthetics of a region.
Developing a city not only requires sta­­te involvement but necessitates architects or urban designers to first conceive a vision for a town or city plan. Thereafter, the government must adopt that vision and turn it into reality.
Moreover, policies must be modified with regard to better town planning strategies with the architect being the key professional.

Q: Is enough being done to showcase traditional and contemporary local designs, as well as art, at an international level? If not, what more can be pursued?
A: Elements of traditional and cultural artistic expression are encountering multiple problems due to globalisation, and the wide barrier that exists between the modern world and rural settings.
As a result, people are unable to showcase their talent and craftsmanship at an international level.
Heritage villages and cultural centres are the main platforms where local design or art forms may be showcased. The government must implement the necessary initiatives to identify these communities and help promote their traditional art forms internationally, through modern techniques and principles.
Furthermore, incentives should be introduced to upgrade their living conditions too.

Q: Given Sri Lanka’s abundance of natural beauty, in what ways can homeowners incorporate nature into the built environment?
A: It’s important to maintain a minimalistic footprint while increasing the natural environment in small plots of land.
Further, site constraints such as climatic factors and topography must be taken into account in this process through which a suitable design can be prepared to correspond with a particular site.
In addition it’s noted that interiors, which spill out onto open spaces, reflect interconnectedness between buildings and nature. 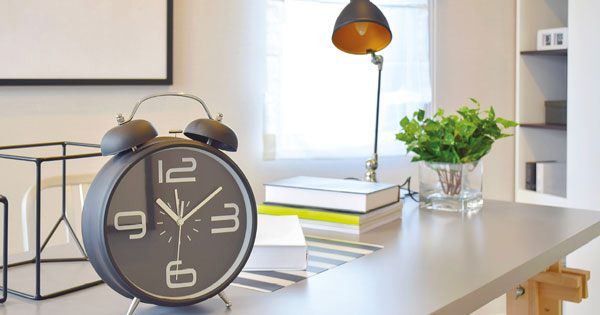 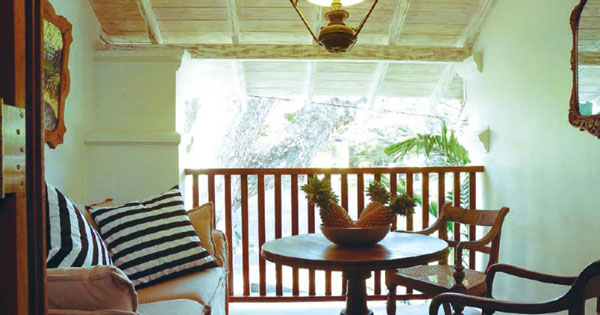 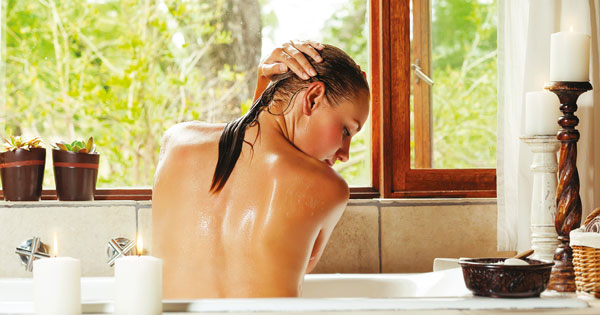 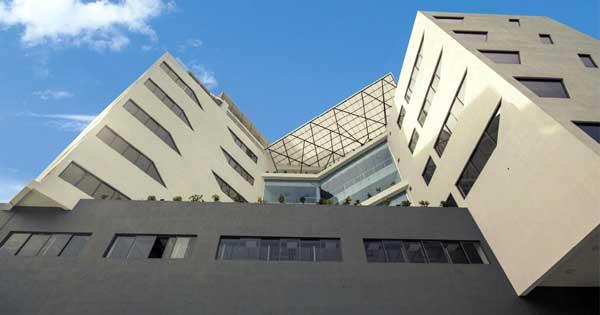 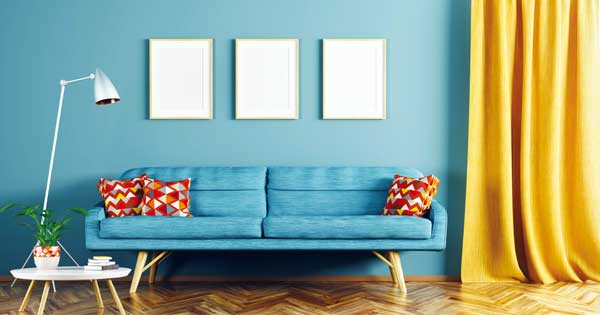