HERE’S EVERYTHING COMING TO NETFLIX IN MARCH 2021

The Hollywood Foreign Press Assn. members who vote on the Golden Globes may be under scrutiny, but the 2021 ceremony went full steam ahead with a field of nominees that featured many female directors, buzzy TV shows and notable shortcomings in its honors for Black storytelling. Still, meaningful snubs and questions about the Globes’ relevance aside, the awards continued to matter to many in the industry.

The Globes ceremony was again hosted by Tina Fey (from the Rainbow Room in Rockefeller Center in New York) and Amy Poehler (from the Beverly Hilton in Los Angeles). This year’s special honors were conferred upon film icon Jane Fonda and television pioneer Norman Lear. Read our full coverage of the Golden Globes here.

The 78th Golden Globe Awards winners are below.

Actress in a motion picture — drama

Actor in a motion picture — musical or comedy

Actor in a motion picture — drama

Limited series, anthology series or motion picture made for television 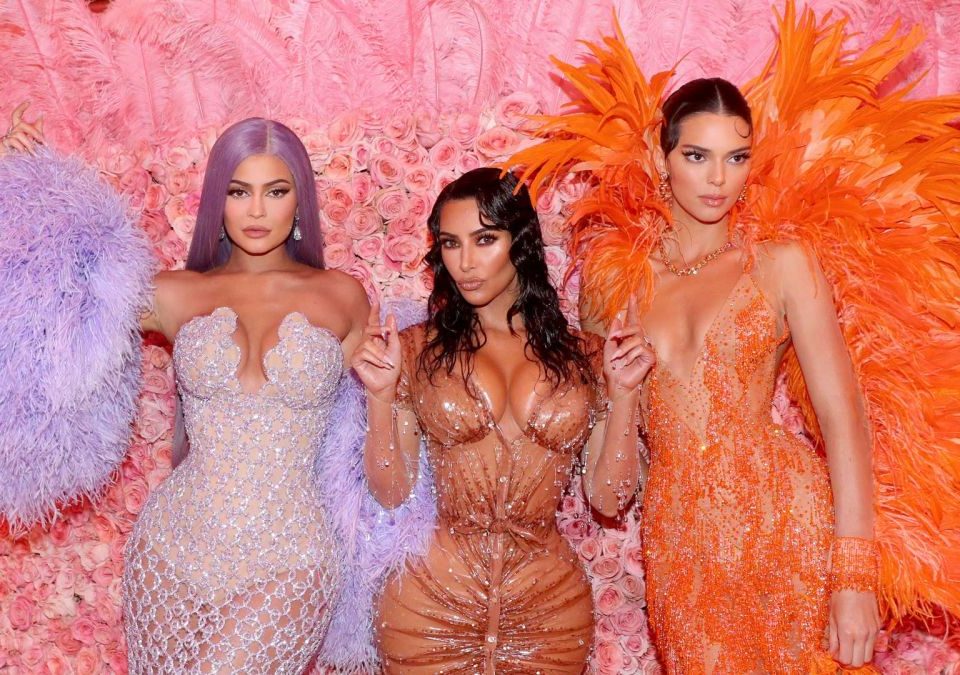 WHAT TO KNOW ABOUT THE MET GALA 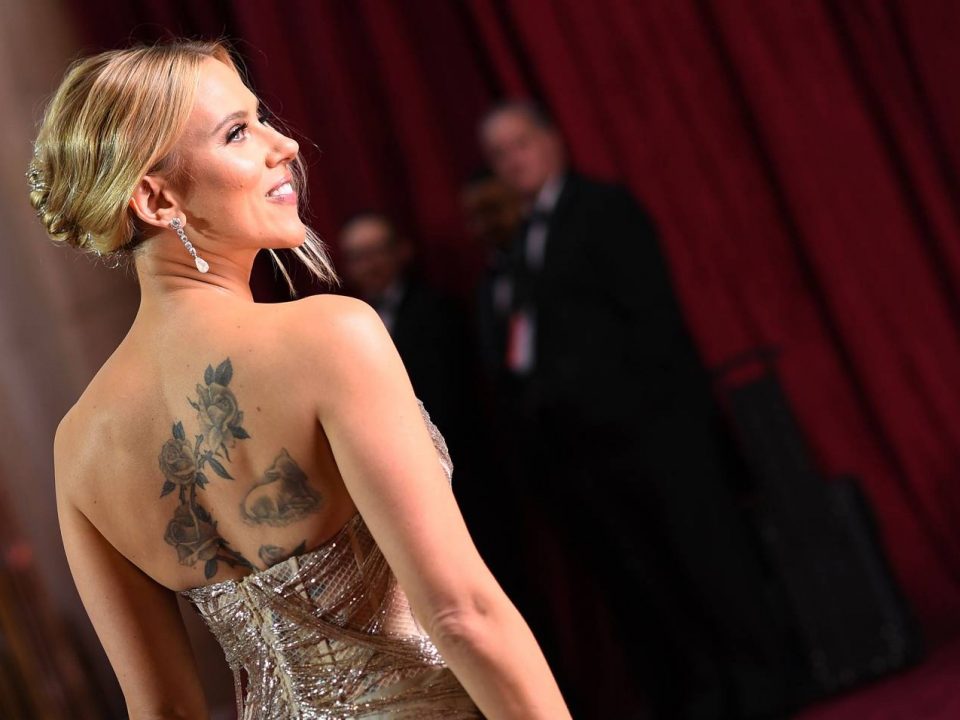 OSCARS 2021: HERE’S EVERYTHING YOU NEED TO KNOW ABOUT THE STAR EVENT 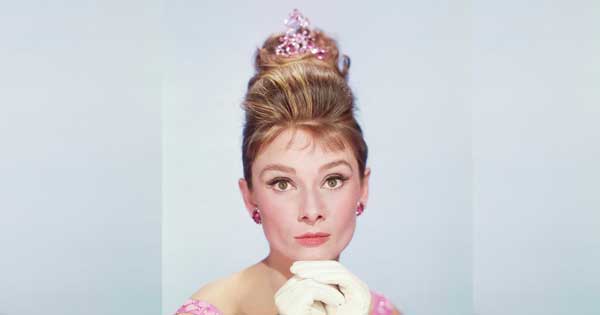 AUDREY HEPBURN IS MAKING HER WAY TO YOUR TELEVISION 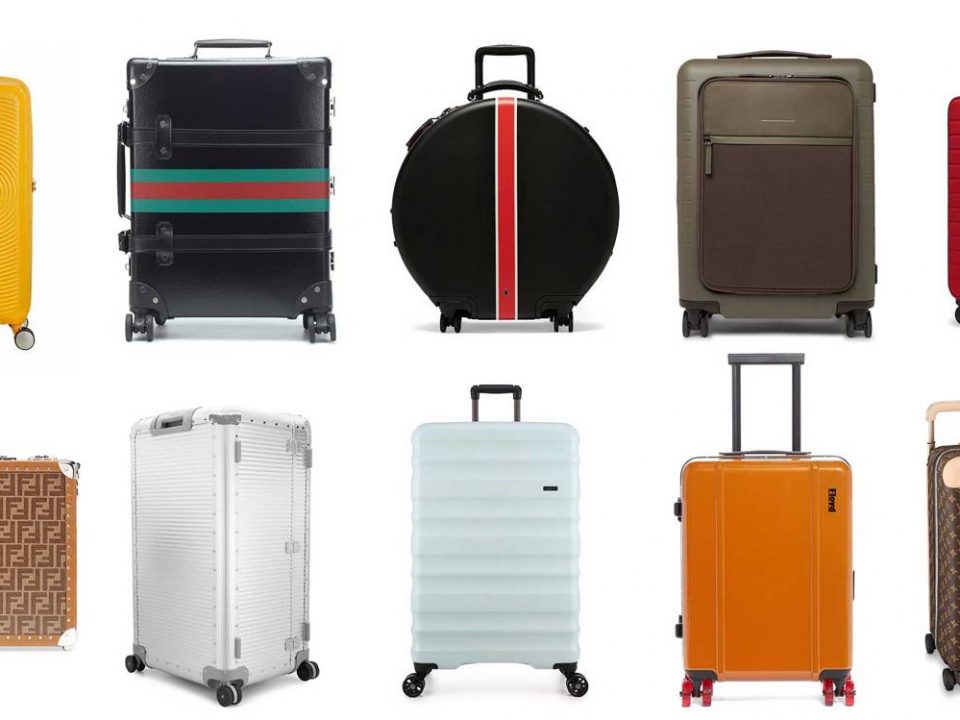 THE BEST SUITCASES FOR TRAVEL 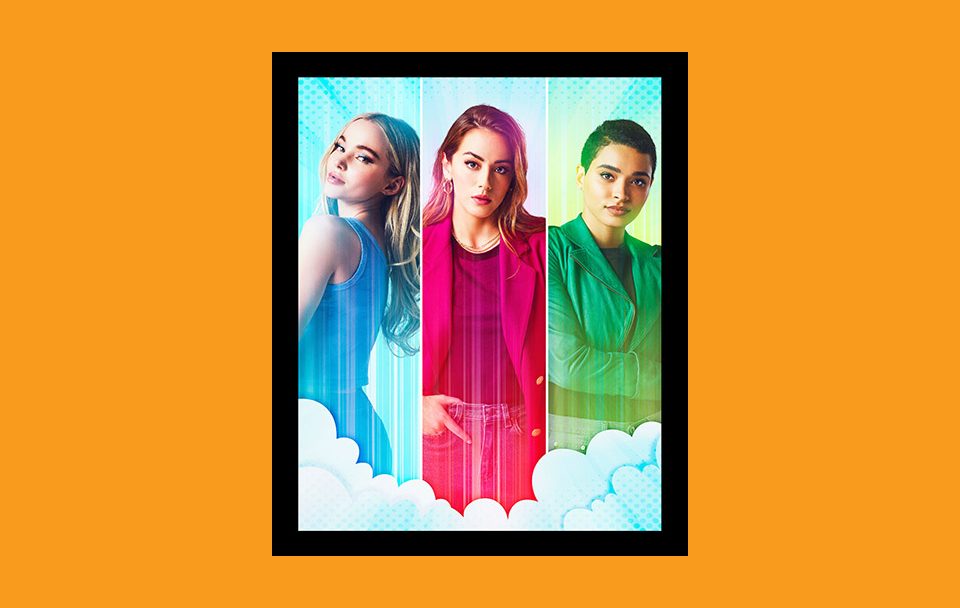