THE BALLET FLAT IS MAKING A COMEBACK

THE BEST CITIES IN EUROPE 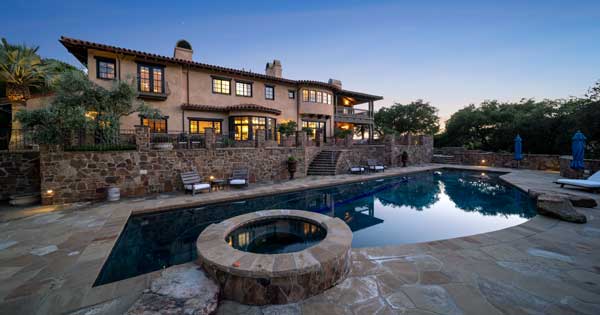 Rancho Latigo is not your ordinary 4,675-acre California ranch. Once featured in Architectural Digest, amenities at the 1860’s-era ranch include a 10,000-bottle wine cellar, movie theater, gym, tennis courts, enormous pool, and a helicopter pad. As much an upscale resort as it is a working ranch, the property is going to auction on October 20th.

Goldman Sachs executive Fredric Steck purchased the ranch in 1999 as a place to house his cutting horse operation. Though based in New York at the time he was from California and missed the climate and access to wide open spaces.  Looking long and hard for a ranch that met his specifications, Rancho Latigo was his answer.  At the time of purchase, it had been over-grazed, was flush with weeds and had old roads crisscrossing the land.  He hired Seattle-based architect David L Leavengood, a foremost authority on ranch architecture, who engaged specialists in land reclamation.  On its completion, he and Steck felt they had achieved the equivalent of “a national park comeback,” once again populated by black bears and mountain lions.

Originally listed at $45 million and later reduced to $24.5 million, Rancho Latigo will be going to auction on site on October 20th, managed by Hall & Hall. 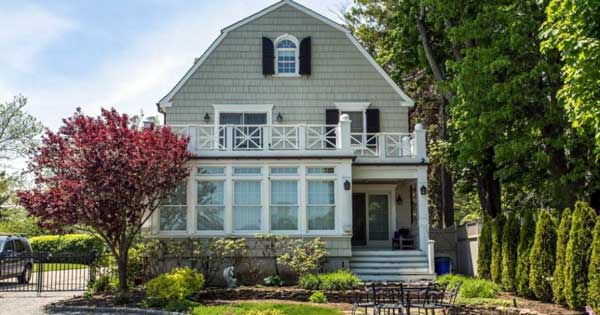 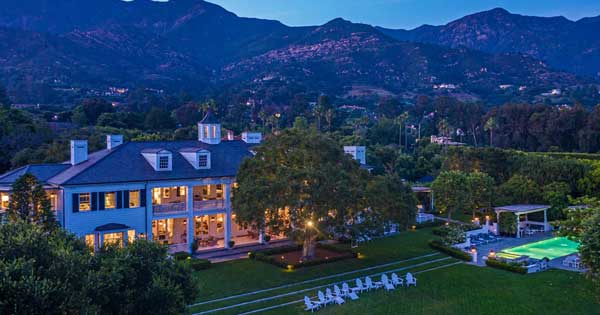 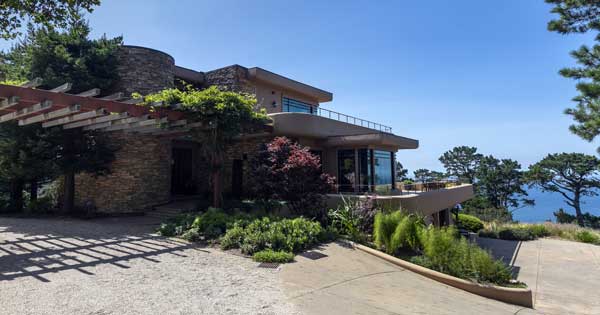 CALIFORNIA CONTEMPORARY WITH A FALLINGWATER VIBE! 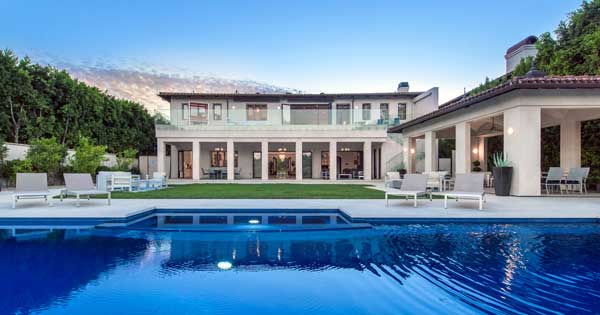