The T20 format is now the biggest draw card in the world of cricket. Gone are the days when teams would tour mainly for Tests and hardly play any limited overs games. Barring Australia, England and pos­sibly Indian tours, Test cricket is now limited to two or three matches.

But this has seen a surfeit of white ball cricket – and that includes a high number of T20 games. Sri Lanka’s tour of Australia in February is a confirmation of the appetite that the world has for T20 cricket.

The tour will cover five matches and is the first time Sri Lanka has toured any nation for such a series. Besides, it will give Sri Lanka some idea of what to expect when the 2022 T20 World Cup takes place down under in October and November.

In terms of preparation for a World Cup, a tour closer to the tournament would have been ideal. However, since the Aussie summer ends in March and recommences only later in the year, such a tour wasn’t a possibility.

So the upcoming series will showcase the ability of Sri Lanka’s batsmen to cope with a different environment to what they’re used to; they will have to bat on fast and bouncy tracks. The UAE tracks, where the 2021 T20 World Cup was played, are more batsmen-­friendly without offering pace and bounce while the pitches down under go in the opposite direction!

The lifting of the bans on Danushka Guna­thilaka and Kusal Mendis in particular should be handy for Sri Lanka, provided they fulfil the other requirements to warrant a recall. In the event that they’re included in the February touring party, Sri Lanka will have a better idea about the best combination for the T20 World Cup too.

With Mendis as a wicketkeeper at junior level donning the gloves in the LPL and recent Zimbabwe ODI series, the selectors will have an extra slot to cover this position, which has been found wanting due to Kusal Perera’s injuries. I won’t be surprised if Mendis is asked to open the batting with Guna­thilaka though Avishka Fernando, following his heroics in the LPL, would also be in the running for this spot.

In such a scenario, these three players could occupy the top three slots. In a squad of 15 or 16, which can be expanded due to COVID-19 protocols, the middle order picks are bound to be critical.

Charith Asalanka, Dinesh Chandimal, Ashen Bandara, Angelo Mathews and Dhananjaya de Silva will be pushing hard for places, as will Bhanuka Rajapaksa who has retracted his decision to retire.

Sri Lanka will be looking for batsmen who are capable of handling the bounce and with our batsmen playing very little cricket on such surfaces, an on the job examination is in the offing.

With Dasun Shanaka, Chamika Karunaratne, Wanindu Hasaranga and Ramesh Mendis likely to be the all-rounders in the squad, the Sri Lankans will no doubt have a decent lineup to call upon. If Kusal Perera is fully fit and with Niroshan Dickwella back in the reckoning, the batting will not lack experience.

Australian pitches will be perfect for Dushmantha Chameera although Lahiru Kumara’s recent record in the T20 format raises a few questions about his value in the shorter formats. With the giant strides Mahesh The­ekshana has taken recently and Wanindu Hasaranga in top bowling form, Sri Lanka’s bowlers are adequate rather than being good.

The tour has to be viewed as preparation for the 2022 T20 World Cup by picking the best available squad. And if the Sri Lankans can win the series, it will be a timely boost for their confidence later in the year. 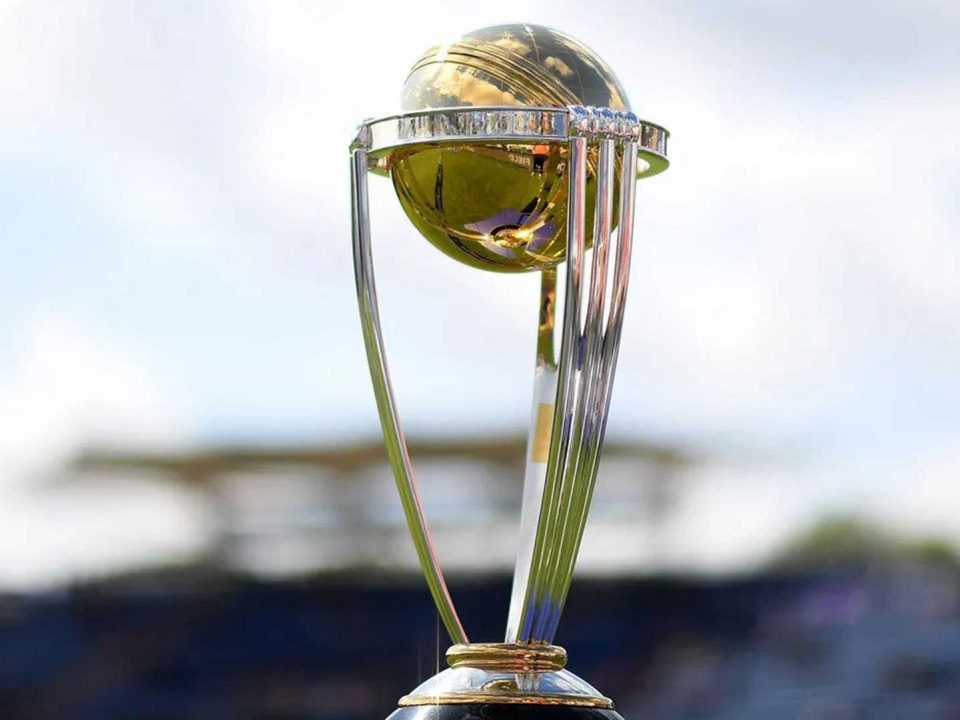 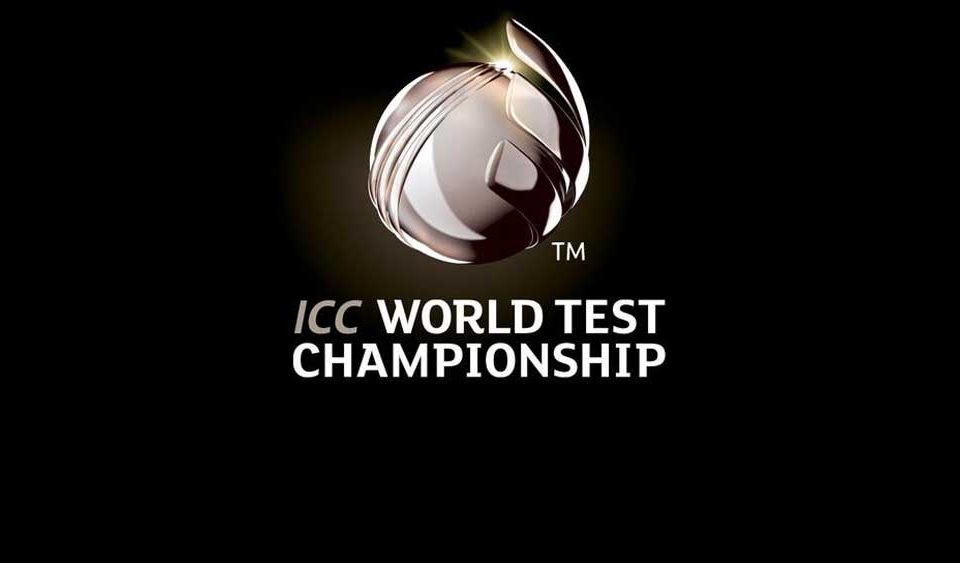 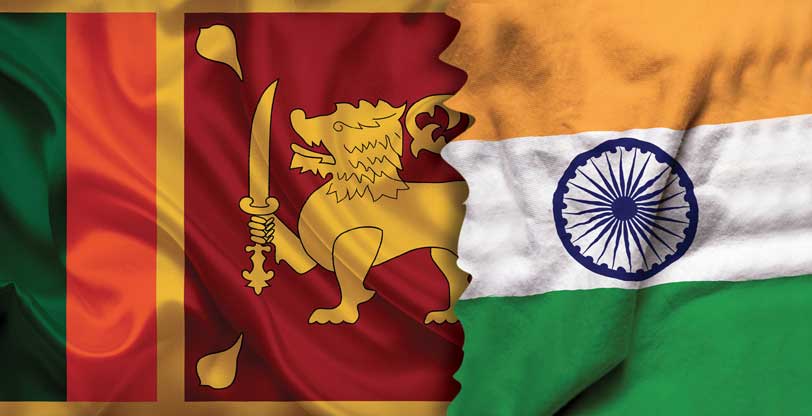 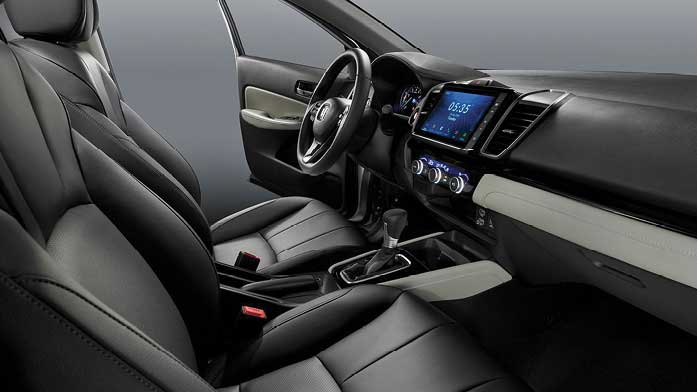