ALL ABOUT THAT SHADE

Will it be happily ever after?

What is it about a teen romance that appeals to adults? Is it the angst and bright-eyed protagonists who’ve never experienced the true meaning of heartbreak? Of course, it is entirely possible that our brains have been shaped by the great works of writers such as John Hughes and Nora Ephron, and we want to believe that the perfect ‘happily ever after’ does exist.

Jenny Han’s trilogy – To All The Boys I’ve Loved – is a classic example of how many writers are still hoping to share the magic of the 1980s and ’90s with the current generation.

Although it’s not the same as watching Jake Ryan stand outside the church in Sixteen Candles or the back and forth banter of Meg Ryan and Tom Hanks in You’ve Got Mail, Han’s characters and their stories have found a special place in our hearts since the release of the first movie in 2018.

In the latest instalment (To All The Boys: Always and Forever), the young Lara Jean and Peter Kavinsky are grown up and ready to leave high school.

This means that their sheltered teenage relationship, which made it possible to meet each other in-between classes and during their lunch breaks, is about to take a giant leap into the real world; and it’s a step neither of them are prepared for, no matter how much it seems like they have it all planned out during the film.

The adorable Lara Jean – who is always living inside her head and building castles in the air – is confident that what she has with Peter will stand the test of time. But she suddenly finds herself questioning her plans for the future – especially when things don’t go according to plan and Lara realises she’s allowed to have options and a backup plan for her own future.

This is where our characters really grow up and have to figure out whether their choices should be made based on another person or for themselves. Sounds familiar?

In some ways, we’ve all had to grow up learning this lesson for ourselves; so if you find yourself yelling at the TV, spewing out advice on how you believe she should deal with her choices, let me simply say: “It’s okay – I did that too.”

Since this is the movie that wraps up the trilogy, we learn more about the supporting characters as well. There’s the story of Lara Jean’s father Dr. Covey (John Corbett) who plans to marry his eccentric but loving neighbour Trina Rothschild (Sarayu Rao); and the youngest Covey sister Kitty (played by the hilarious Anna Cathcart) experiences her first love while vacationing overseas.

Peter too does some growing up of his own when he reconciles with his father who’d once abandoned him as a child. This allows us to also catch a rare glimpse into Kavinsky’s life outside of his story with Lara Jean.

Looking at the story as a whole, compared to its predecessors, there were moments (and this relates to chunks of the storyline) where if you’ve read all the books, you’ll realise that much of it was rewritten for the sake of dramatising the script.

These minor details, which you may not pick out immediately, managed to cause us true Han fans some disappointment. Apart from that, it’s got plenty of coming-of-age drama to make the story compelling, a soundtrack as good as in the first two movies, and a heart meltingly sweet and charmingly hopeful romance. 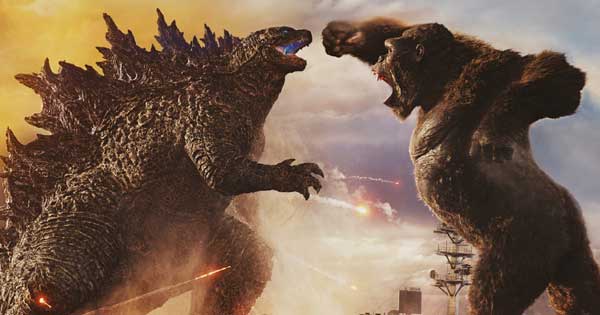 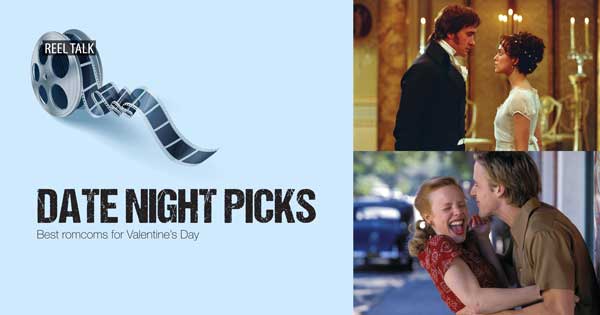 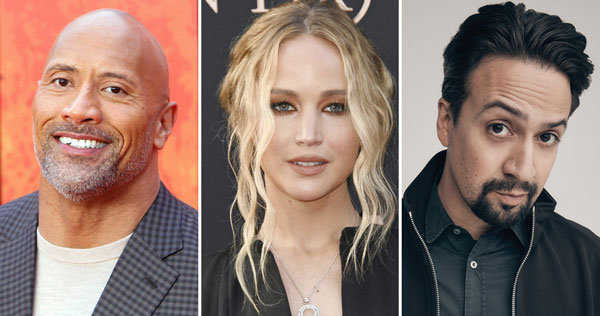 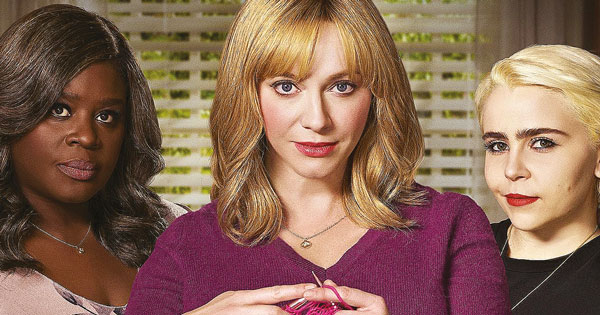 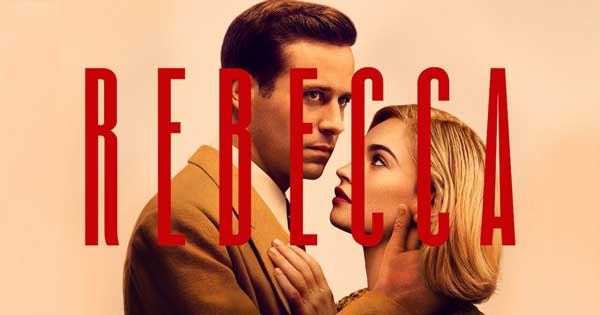