WHO DO YOU THINK COULD BE THE NEXT JAMES BOND?

WAIT A MINUTE, WHAT?

Dee Williams describes the versatility of our tea

The mist descends slowly over the landscape, blocking out the green beauty that had once been visible. But it didn’t affect the stunning scenery – instead, it added another dimension to the vista.

Some of my fondest memories of Sri Lanka are of my life on tea estates. It was an amazing experience, which I will always treasure.

Often, we don’t appreciate things until we lose them. So I didn’t realise how fortunate I was to have had this experience until I was older and living in the bustling city of Colombo.

To see a tea plantation from a distance or even view a picture of it is to observe the beauty of nature where thousands of tea bushes merge to form a maze-like green mountain. When you see these lush bushes on an estate, it’s hard to believe that the tea industry in Sri Lanka began with one plant of Camellia sinensis that was brought to the island many years ago.

However, tea was not the crop of choice in the then Ceylon during the 1800s. In fact, the island was one of the world’s largest coffee producers until a leaf fungus destroyed the British owned coffee plantations in 1867. They required a replacement crop… and the rest is history.

Growing up on tea plantations, it never crossed my mind that you can use this ingredient to make meals or mocktails. Tea was something I saw people drink every day – in the morning or afternoon.

American etiquette expert and PR specialist Letitia Baldrige once said: “Teatime is a chance to slow down, pull back and appreciate our surroundings.”

Actually, using tea for cooking is an old practice. The ancient Chinese used oolong leaves to stuff fish before steaming it. I started experimenting using tea when cooking only recently – and I wish I’d done so earlier. Cooking with tea allows me to develop unique flavours, which I wouldn’t have been able to create otherwise.

Take for example how different flavours were added to create a delicious dish of grilled prawns. I broke two tea bags – which contained red rooibos, moringa, chilli, cocoa and cardamom – and mixed it with chilli flakes, olive oil, turmeric, grated garlic and ginger, salt and pepper.

After applying this mixture to the raw prawns and allowing it to marinate for 30 minutes, the fragrance of the tea leaves was wonderful when it was being grilled.

Despite being a small country, there are seven tea growing regions in Sri Lanka. Each possesses its unique characteristics depending on the elevation where the tea is grown. The taste, flavour and aroma of teas from each elevation are influenced by the conditions particular to those regions.

In addition to the flavour of the tea differing from region to region, the beverage produced in Sri Lanka nowadays also has different spices and flavours added in the manufacturing process to produce different tastes to attract consumers around the world.

Founder of Forest Hill Tea Buddhika Dissanayake says that “the demand for handmade tea is growing faster than the tea market. The tea market will be split between low-priced mass-produced teas mainly for the ready to drink market (which can be made using dust and other low value ingredients) and a small but high value market for high quality handmade teas.”

To say that this beverage is important to Sri Lanka would be an understatement; it’s critical that the country supports all stakeholders in the tea industry. 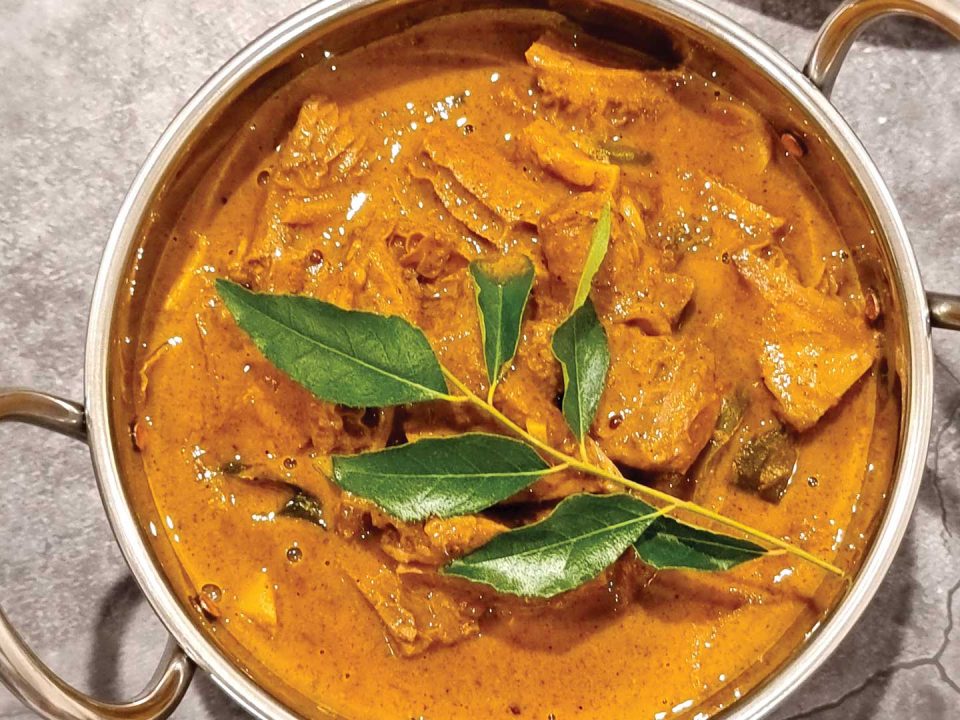 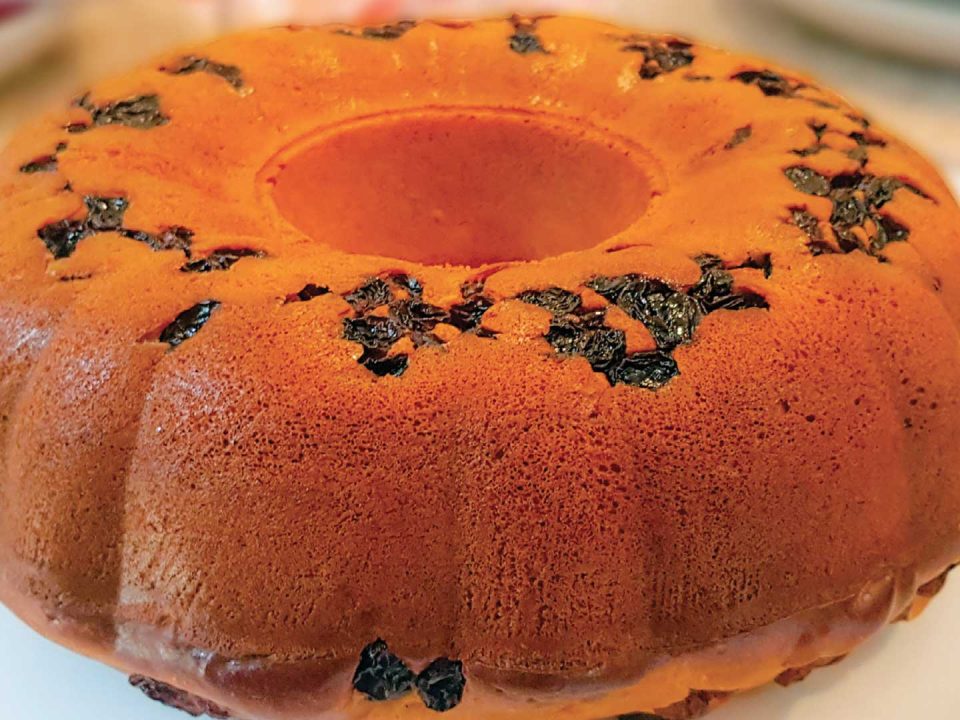 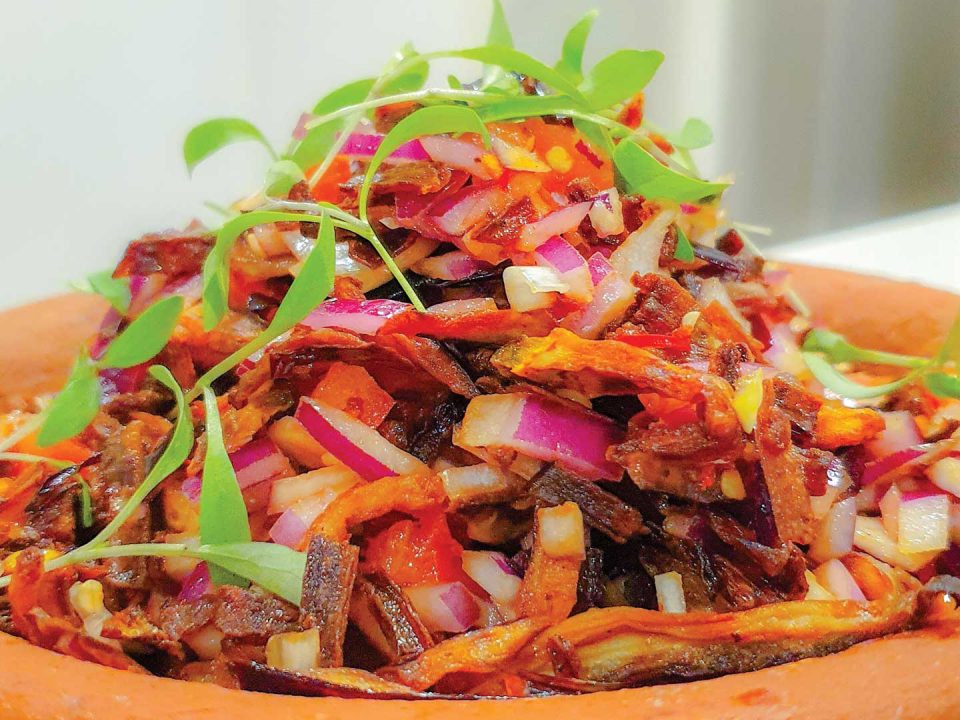 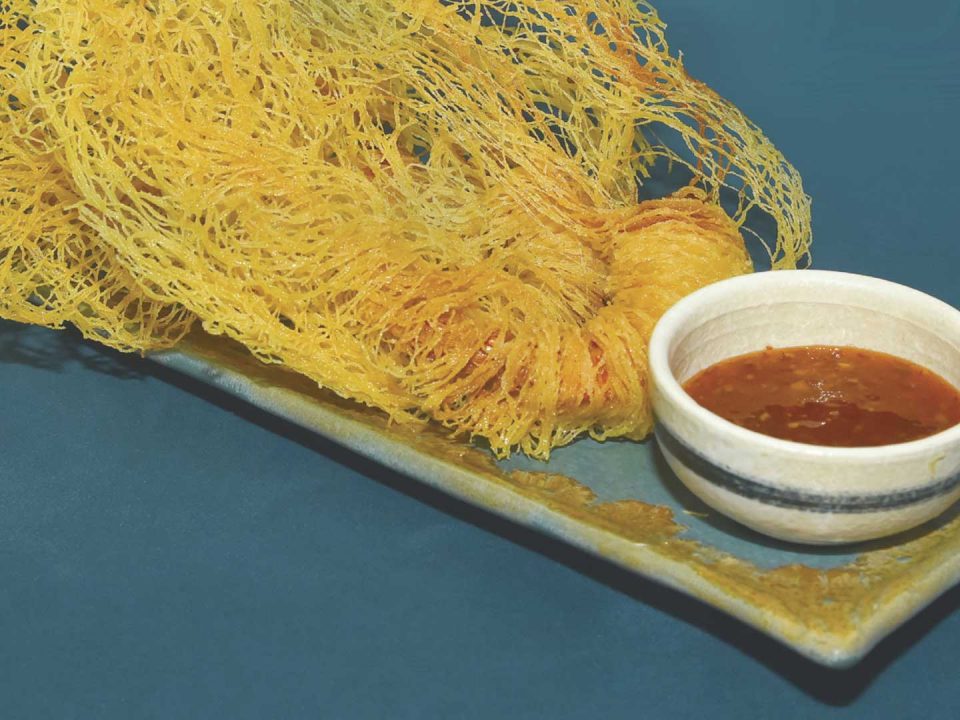 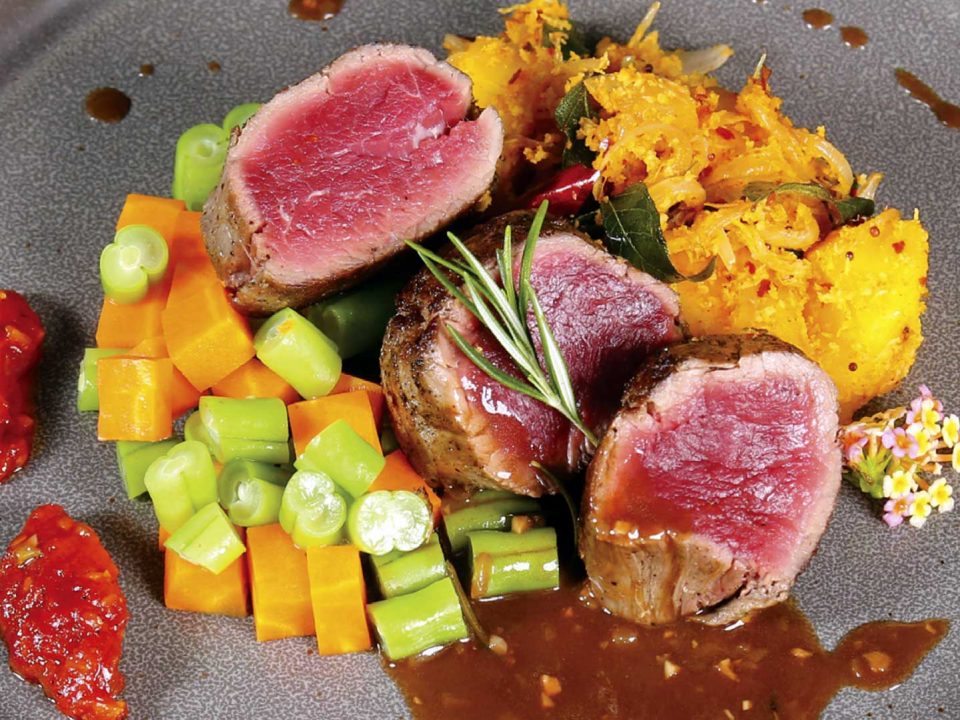