THE LATEST BAG TRENDS TO WATCH OUT FOR THIS SEASON

THE RAZZMATAZZ IS BACK!

The inaugural World Test Championship is done and dusted, and the cricketing world has shifted its focus to the next big tournament. The razzmatazz of the Twenty20s will return with the seventh edition of the Men’s T20 World Cup, which is scheduled to begin on 17 October and conclude on 14 November.

Of the six tournaments played so far, only the West Indies have won it on multiple occasions, which may remind some of us about the Windies’ ODI domination in the 1970s and early ’80s.

In more modern times and by adopting fast and furious formats, India were the first champions of the T20 World Cup in 2007, beating arch rivals Pakistan in a nerve-racking final at the Wanderers Stadium in Johannesburg.

In the 2009 edition in England, Pakistan emerged winners, defeating worthy finalists Sri Lanka at Lord’s. And in 2010, England finally claimed their first international cricket title by beating Australia at the Kensington Oval in Barbados. The West Indies were winners in 2012, defeating hosts Sri Lanka in the final.

Sri Lanka finally made it count in 2014 when they beat India in Dhaka. The T20 World Cup was last held in 2016 and the West Indies won their second title by beating England in a cliffhanger at a packed Eden Gardens in Kolkata.

India’s success in 2007, spurred the Board of Control for Cricket in India (BCCI) to invent the Indian Premier League (IPL), which has influenced the way the game is played today in no uncertain terms.

Originally billed for Australia in 2020, the Men’s T20 World Cup was put off to 2021 due to the pandemic with India being named hosts. However, it has been moved again – to the UAE and Oman – due to concerns over the COVID- 19 spike in India.

It’s a first for both countries in hosting a global ICC event and sets a precedent for a Cricket World Cup to be held entirely outside the elite Test playing nations. Nevertheless, India and the BCCI will remain the competition’s official hosts.

Altogether, 16 teams have qualified for the event: the top eight teams in the International Cricket Council (ICC) T20 rankings as of 31 December 2018 have automatic qualification for the main event – i.e. the Super 12 stage. They are India, Pakistan, Australia, England, South Africa, New Zealand, West Indies and Afghanistan. 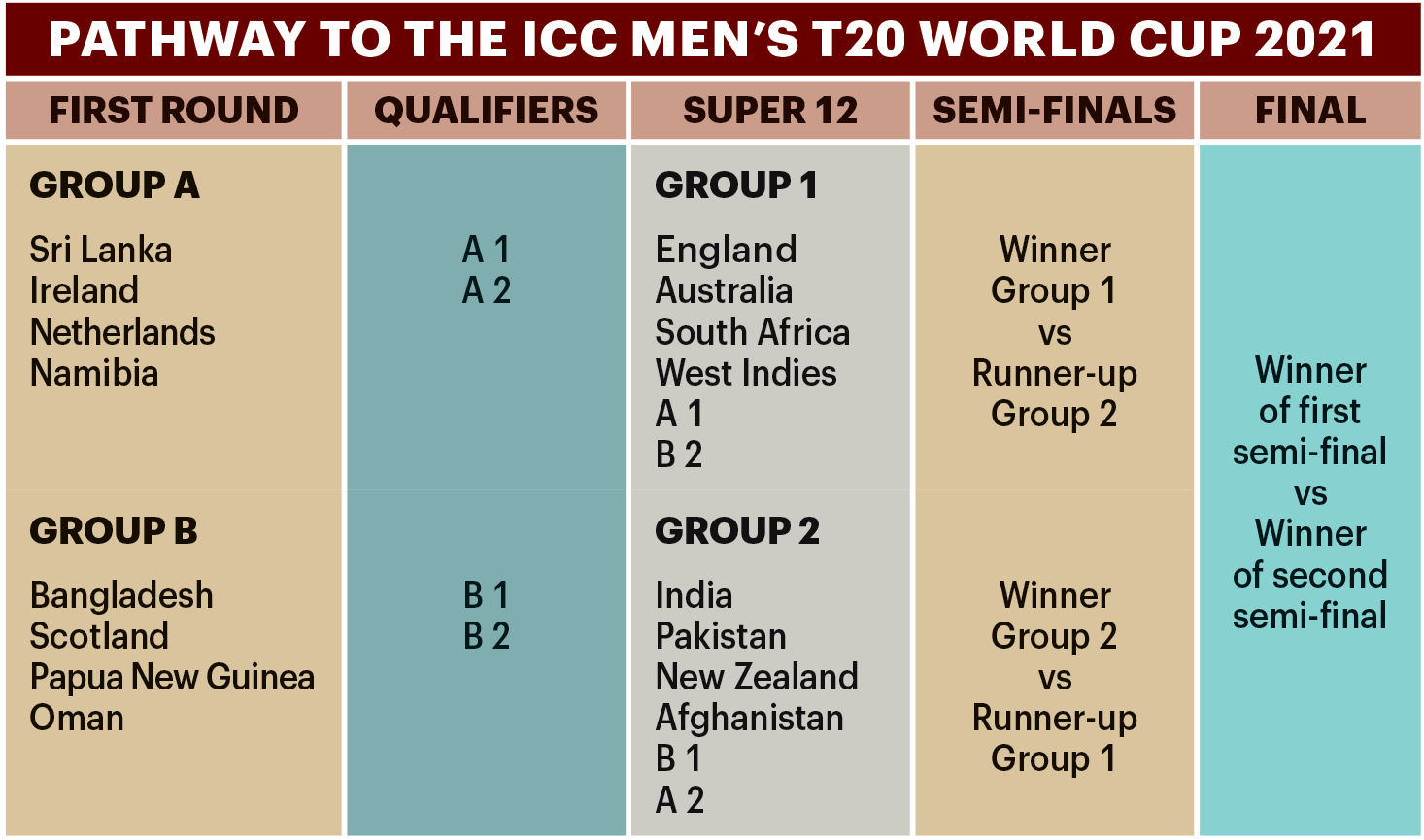 Full members Sri Lanka and Bangladesh, and six other nations that have made it from the ICC T20 World Cup Qualifiers, will compete in the first round to fill the remaining four slots in the Super 12s. The other qualifiers are the Netherlands, Papua New Guinea (PNG), Ireland, Namibia, Scotland and Oman.

The eight teams in the first round will feature in a round robin league in two groups. In Group A, Sri Lanka will play Ireland, the Netherlands and Namibia. In Group B, Bangladesh will face Scotland, PNG and Oman. The top two teams in each group will gain entry to the Super 12.

At the Super 12 stage, the teams will once again play a round robin in two groups of six each, followed by three playoff games – i.e. two semi-finals and the final.

Forced to play in the qualifying round, Sri Lanka may feel humiliated and embarrassed. Ranked the world’s best in T20s from August 2012 to January 2016, they are the only team to feature in three T20 World Cup finals – runners-up in 2009 and 2012, and worthy winners in 2014!

Despite going down 3-0 meekly to England recently, they’ve shown glimpses of talent in patches, which will hopefully be fine-tuned during the home series against India. 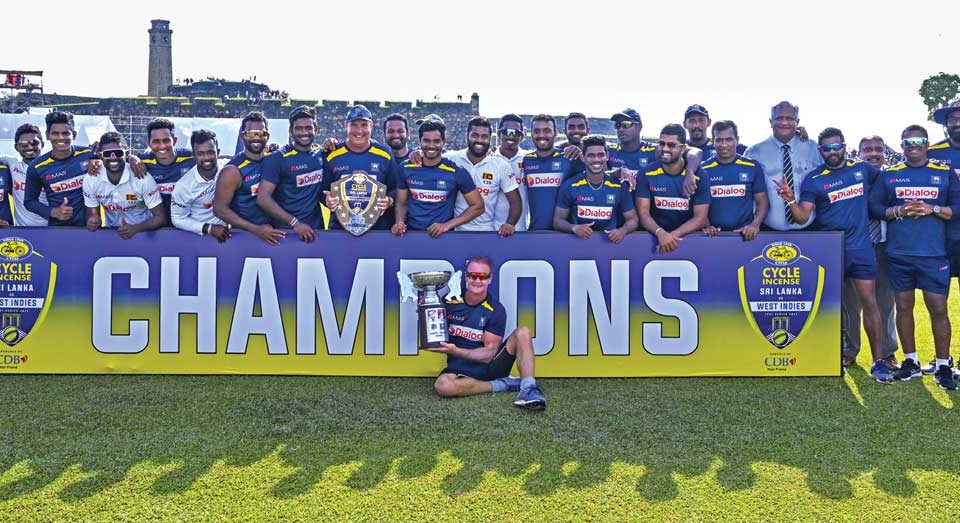 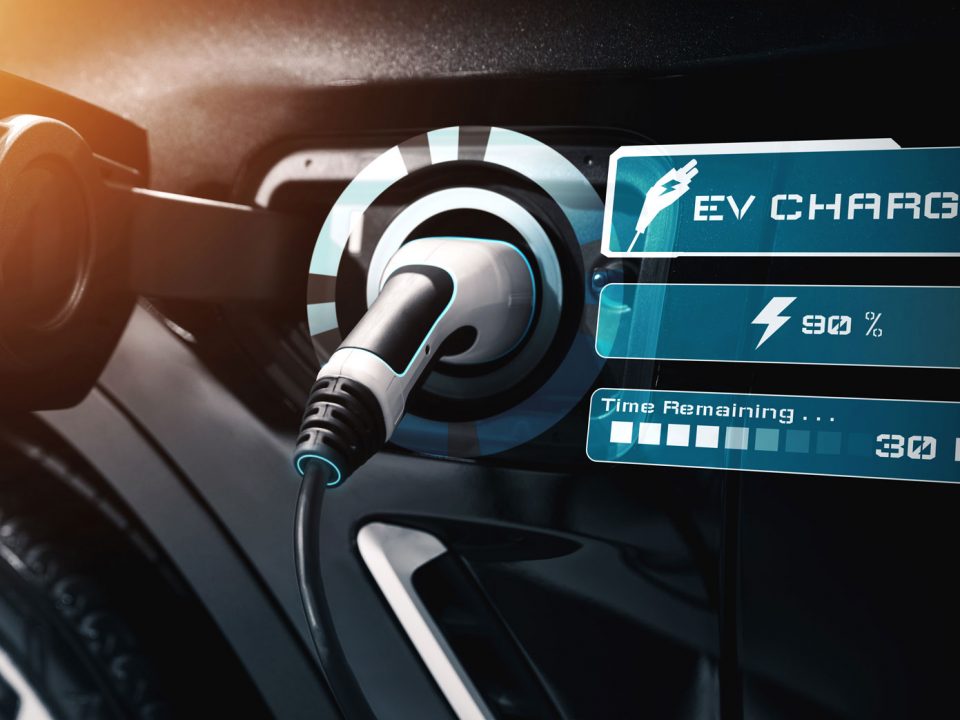 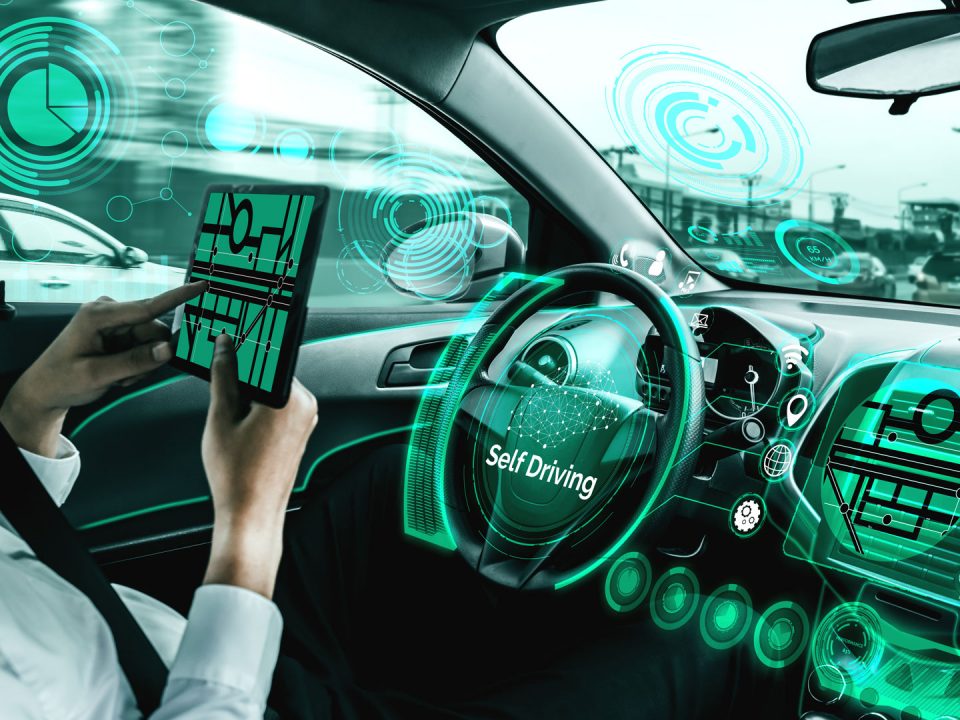 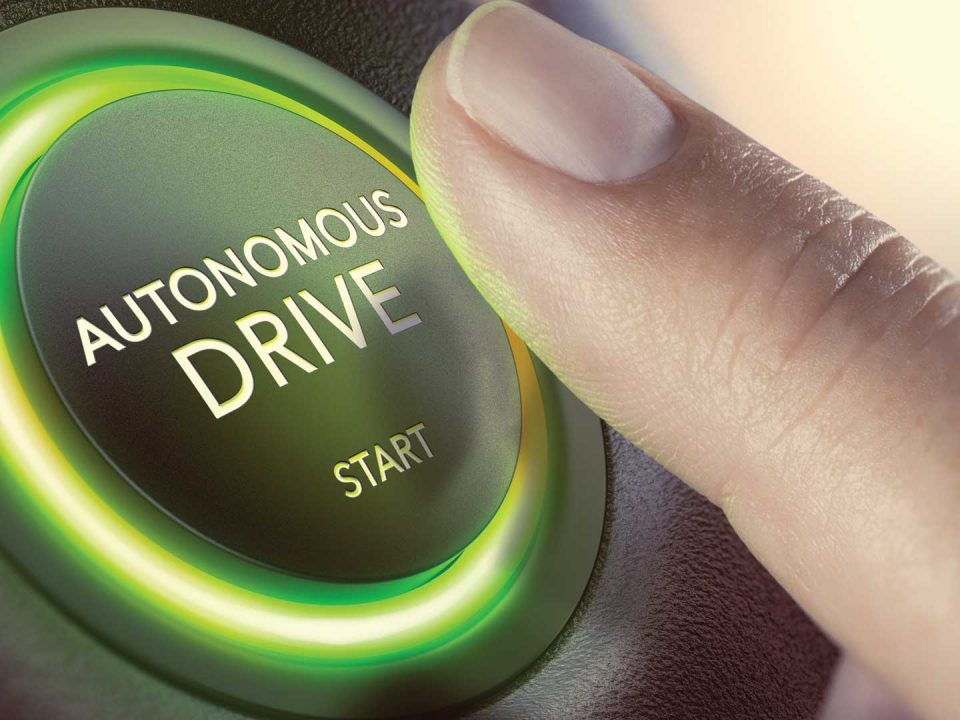