WILL THE LIONS’ ROAR COUNT?

In the qualifying round of the ICC Men’s T20 World Cup in October, the Sri Lankans will lock horns with the Dutch, Irish and Namibians in Group A. In Group B, the tussle will be between Bangladesh, Scotland, Papua New Guinea and Oman. And the two top teams in each group will proceed to the Super 12s.

Due to off field distractions and an inconsistent track record, the outcome of Sri Lanka’s best efforts in the tournament is filled with suspense.

Sri Lanka has won only 13 T20Is out of the 48 played (27%) since the last T20 World Cup in 2016. They have fared marginally better this year by winning three games out of nine so far. The wins include one in the 1-2 loss against a strong West Indies.

So it’s hardly surprising that the poor performance by seniors in the string of losses forced the selectors to show the door to Lasith Malinga, Angelo Mathews, Thisara Perera (who retired ahead of the announcements) and Dinesh Chandimal. Despite the changes however, including a new captain in Kusal Janith Perera, Sri Lanka found the midsummer conditions too hot to handle and were humbled 3-0 by a power packed England.

Danushka Gunathilaka, Kusal Mendis and Niroshan Dickwella then needlessly played truant to add fuel to the fire by breaching the bio-bubble in the UK – they have been banned from international cricket for a year.

The pack was shuffled again in July for the white ball confrontation with India. Searching desperately for results, Sri Lanka opted for Dasun Shanaka to take over from Perera, who wasn’t available due to injury.

With regular Indian skipper Virat Kohli leading the Test side in England, Shikhar Dhawan captained the next best squad. They too were severely hamstrung with nine players isolated after the first game and were forced to line up only five recognised batters for the last two T20Is.

Amid the emotional distractions surrounding player compensation, continuity, leadership, communication and other administrative issues, an inexperienced but committed Sri Lankan side finally won a T20 series (since 2019) by overcoming a depleted Indian team 2-1.

Be that as it may, in the World T20s, 11th ranked Netherlands will be Sri Lanka’s (ranked No. 9) toughest opponent in the first round. The Dutch have qualified by winning the qualifier tournament, having beaten all the teams including Ireland and Namibia except Papua New Guinea. On the other hand, 12th ranked Ireland in their last three T20 series have drawn against the West Indies (1-1) and lost to Afghanistan and South Africa (2-1 and 3-0 respectively). Sri Lanka will fancy their chances against those two and 18th ranked Namibia in the first round.

If Sri Lanka were to top Group A, they will be in Group 1 in the Super 12s, which includes the West Indies and England – arguably two of the top three contenders. The other favourite India will feature in Group 2.

Interestingly, if Bangladesh finish on top in Group B and Sri Lanka are second in Group A, then Group 2 in the Super 12s will resemble an Asia Cup with New Zealand thrown in for good measure.

Led by Dushmantha Chameera (pace) and match winner Wanindu Hasaranga (spin), Sri Lanka’s bowling is respectable. However, since of late, it’s the batting that is their Achilles’ heel.

Since the morale boosting win against India, if they were to upskill and fine-tune the young side in the upcoming three match series against South Africa, the Sri Lankans can breathe free in expectation of a competitive performance in the World Cup.

But it looks like a tall order to expect the former kings to proceed beyond the Super 12 stage. 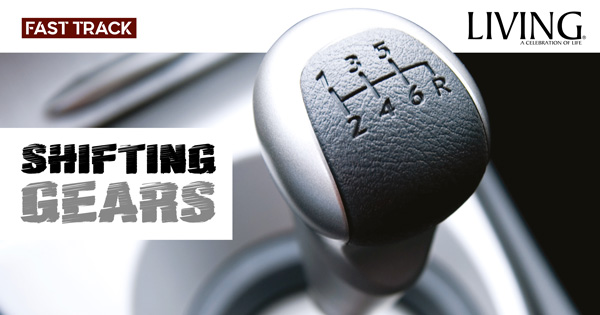 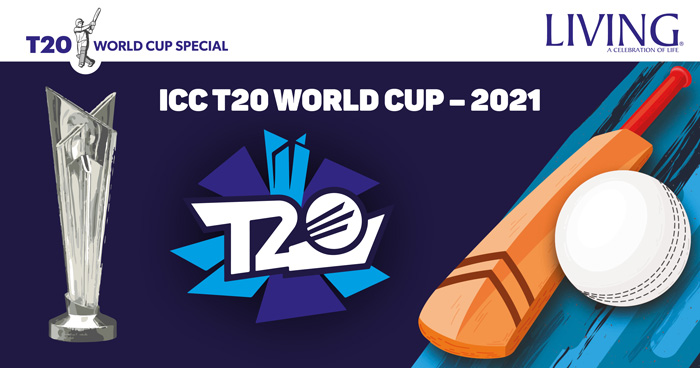 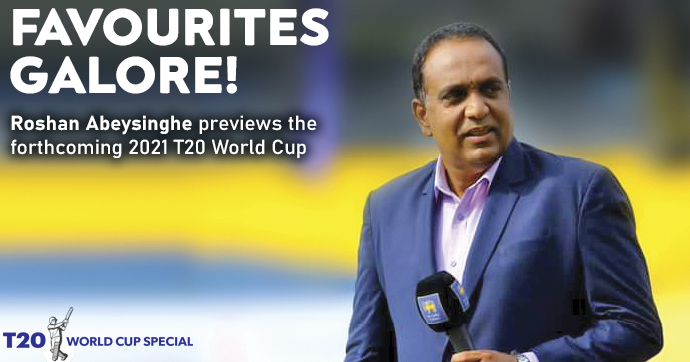 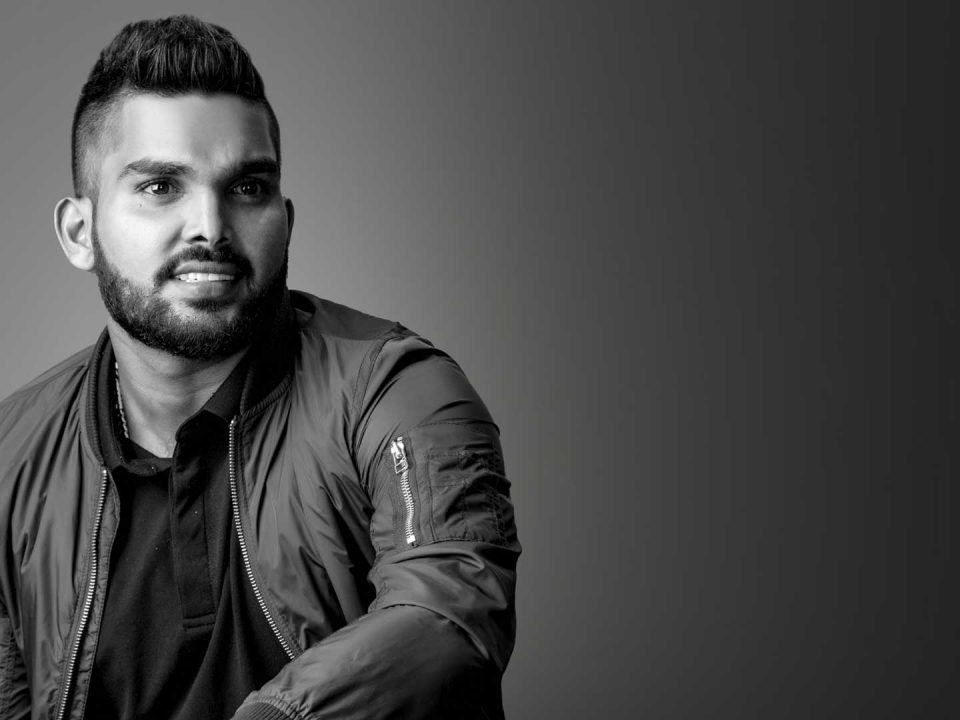 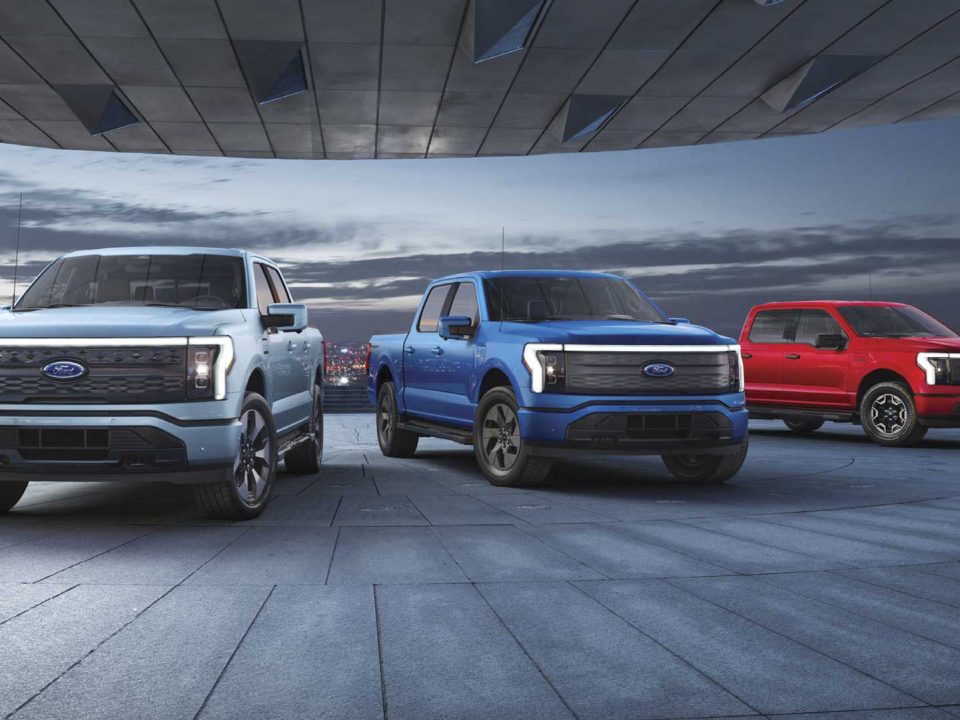