THE 15 BEST GIFTS FOR THE PLANT LOVERS IN YOUR LIFE

15 OF THE BEST DAY TRIPS AROUND LONDON 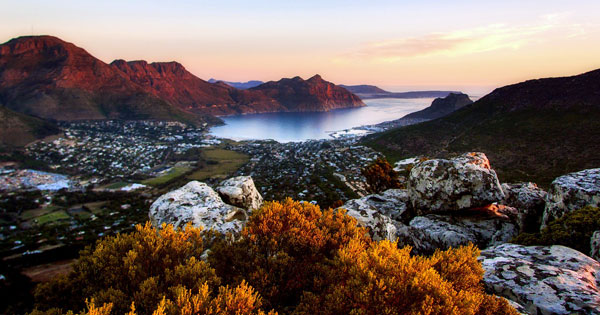 Cape Town is often referred to as South Africa’s ‘Mother City’ – and it is one of the most beautiful metropolises in the world. Its picturesque landscape is dominated on one side by glorious purplish mountains, pounded on the other side by the Atlantic Ocean and carpeted by stunning vistas of vegetation.

Nestled on a petite peninsula on the southwestern coast of the African continent, this settlement was born in 1652 as an outpost for the Dutch East India Company. Since then, it’s been occupied by a multiracial population that migrated from Europe, Asia and Africa over the centuries.

Today, the city of Cape Town stands as the legislative capital of the new South Africa, which was established in the early 1990s at the end of an oppressive apartheid regime.

COLONIAL PAST There are several silent witnesses to the Dutch colonial period. The Castle of Good Hope that was built in 1679 still displays the Dutch coat of arms; it houses the original bell, which was cast in Amsterdam in 1697. The Victorian neoclassical styled parliament that was built in 1885 stands edging the Company’s Garden.

SLAVE TRADE Selling humans into slavery was a major source of income for the Dutch. To learn about the legacy of this torturous trade, a visit to the Iziko Slave Lodge museum is recommended. It’s housed in the same building where the slaves were once held.

APARTHEID The city brings alive many accounts of the apartheid era. Most significant among them is the infamous Robben Island maximum security prison where antiapartheid leaders such as Nelson Mandela and Walter Sisulu were incarcerated for decades.

Another must-see is St. George’s Cathedral. The first black Archbishop of South Africa Nobel Laureate Desmond Tutu had once stood on the steps of this cathedral and mounted pressure on the government for a formal end to apartheid.

Next is the iconic City Hall, from the balcony of which Nelson Mandela declared freedom immediately after his release from prison in February 1990.

NATURE Synonymous with Cape Town is the 1,085 metre high Table Mountain, which is considered one of the New7Wonders of Nature. Though ideal for hiking, most visitors opt for a cable car ride to its flat-topped massif so that they can enjoy a panoramic view of the settlement below.

Other places of interest are the Cape of Good Hope, sandy beaches along the Atlantic Coast and the Kirstenbosch National Botanical Garden. 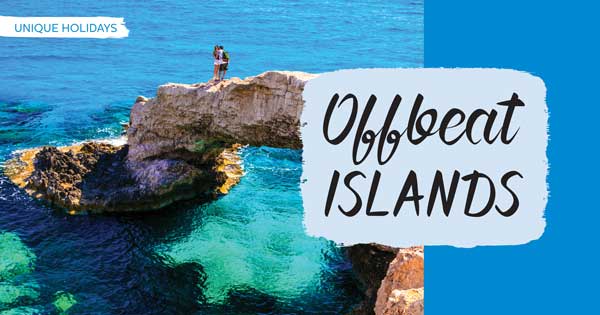 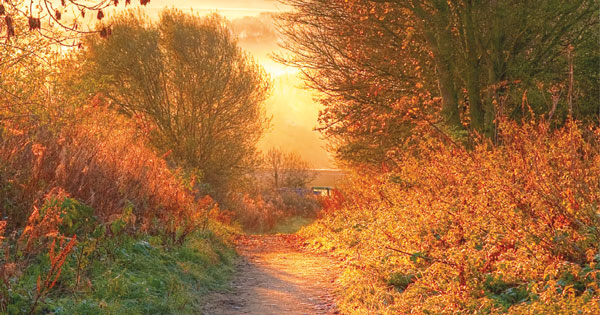 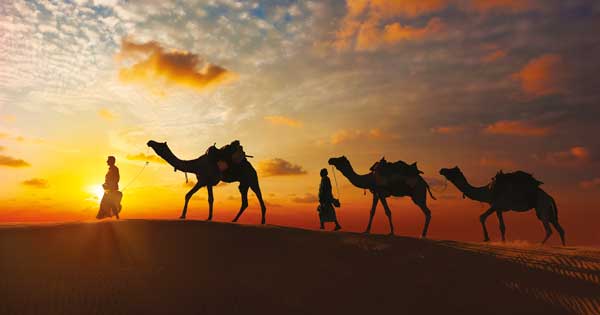