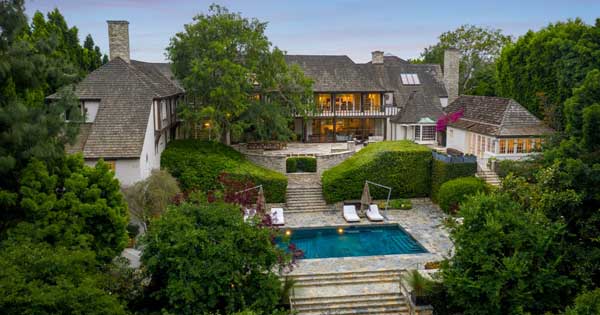 Though not much has been said lately about the possibility of Jennifer Aniston and Brad Pitt getting back together again now that they’re both single, the drop-dead-gorgeous home they bought soon after they were married in 2000 for $13.5 million, and owned together until one year after their 2005 divorce, has just sold.

The 11,173-square-foot home, originally built in 1934 for two-time Oscar-winning actor Fredric March as one of the first movie star mansions in Beverly Hills, came on the market last year listed at $56 million. The price was lowered over time but didn’t sell and was taken off the market when it reached $44.5 million in March. It finally sold for $32.5 million in an off-market deal, more than double what Aniston and Pitt originally paid for it.

Jen and Brad’s former love mansion is nestled into a bit over an acre on a quiet cul-de-sac with gated entrances on two streets, five bedrooms and thirteen baths between the main house and a one-bedroom guest house. Formal rooms are large with the dining room capable of seating 20 guests and the bar room with its original fireplace, eat-in gourmet kitchen and gym. The lower-level living room and bar-screening room open to the swimming pool terrace. Grounds are tropical and thick with mature greenery.

Much of what exists inside and outside the house today was thanks to Jen and Brad. Soon after they bought the home in 2001, the supercouple began a three-year renovation replacing the kitchen floor with heated marble, designing and installing a pub with floors sourced from a 200-year-old French château and adding a private screening room. They also added a tennis court and pavilion with a guest house on the upper level. In January of 2005, their separation was announced and the home sold in 2006 for $26 million to hedge fund executive Jonathan Brooks, who completed the renovation and added some features of his own. Having owned the home for 14 years and not counting the cost of his own changes, his profit on this sale was approximately $6 million.

Susan Smith of Hilton & Hyland was the listing agent and representing the buyer were Justin Huchel and Drew Fenton who are also with Hilton & Hyland. 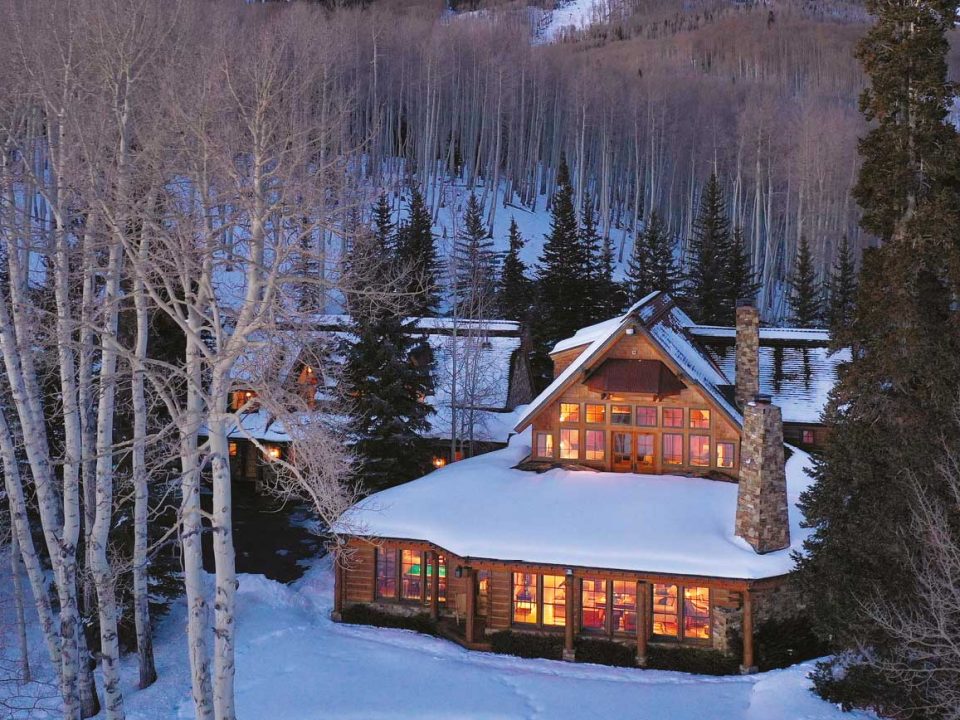