Roger Patulny, an associate professor of sociology at the University of Wollongong, tells me deleting the apps and sticking to it is hard because of how entrenched social media is as a tool in our world.

“For many of us, it’s the main source of information in our lives,” he says simply.

Then there’s the fact that social media apps and the phones they’re downloaded to are “intended to be addictive”, says Australian Psychological Society president and clinical psychologist Tamara Cavenett.

And because this moreish thing is also often linked to other things we do, like winding down before bed, Dr Cavenett explains attempting to instantly quit is more likely to lead to feelings of withdrawal than result in you never logging back in again.

Gnarly. So what can we do?

The experts suggest taking a look at how you use social media instead of going cold turkey straight away.

James Collett, a lecturer in psychology at RMIT University’s School of Health and Biomedical Sciences, says research has found active social media use is better for us than the passive kind.

So, if you’re on social media mostly to interact with others (rather than say, scrolling), part of managing your use might involve making sure the time you do spend on the apps is active.

To achieve this, Dr Collett recommends reflecting on what was happening for you in times when you were using social media passively. Were you on the couch killing time after work? Doomscrolling before bed?

Next, set up obstacles to those behaviours. There are heaps of potentials to flirt with (some may be things you’ve tried before). The experts I spoke to recommended: 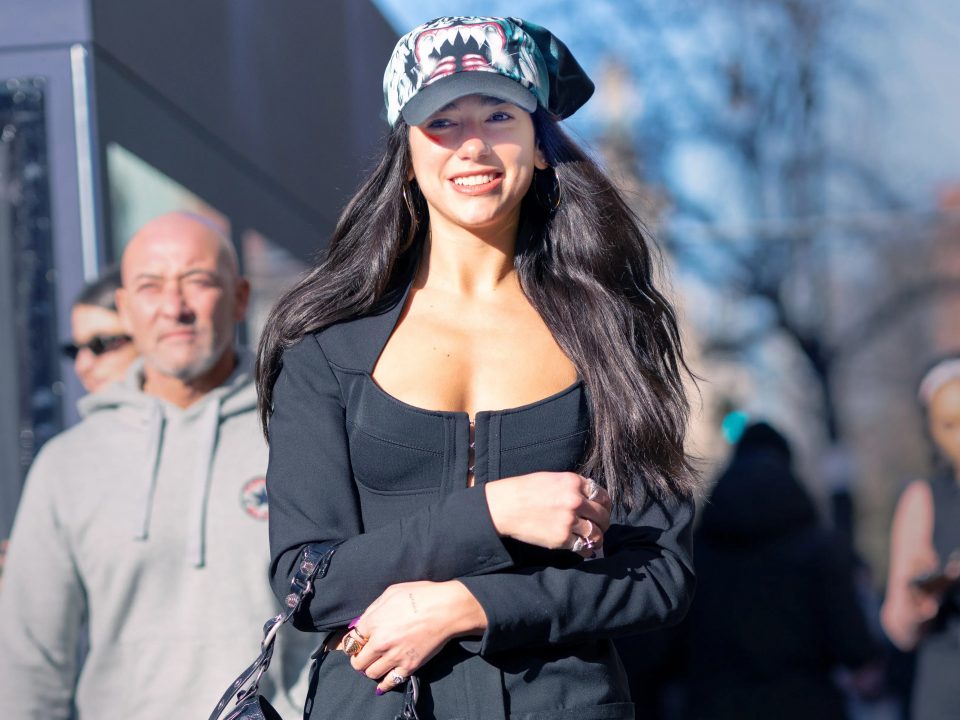 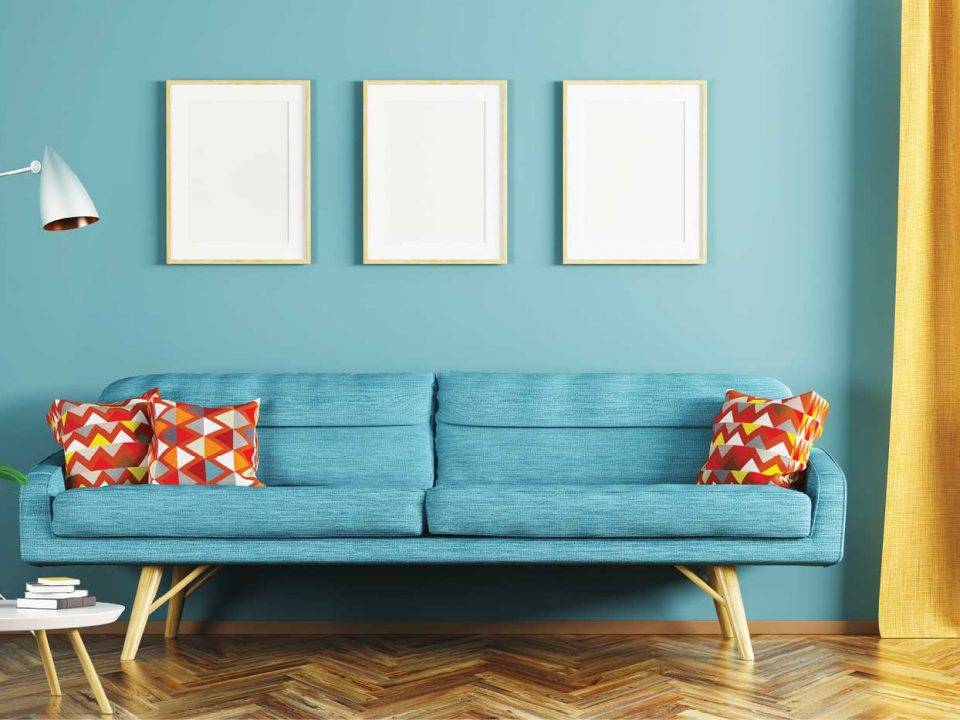 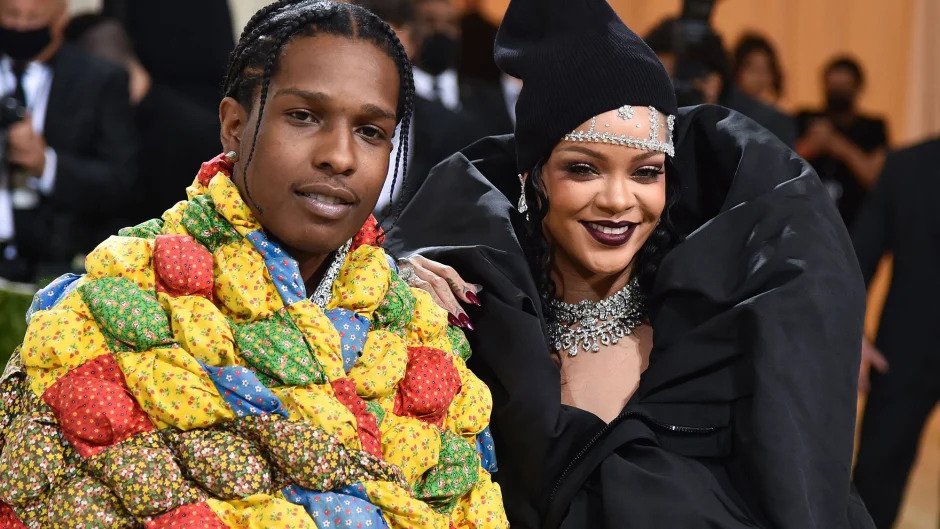 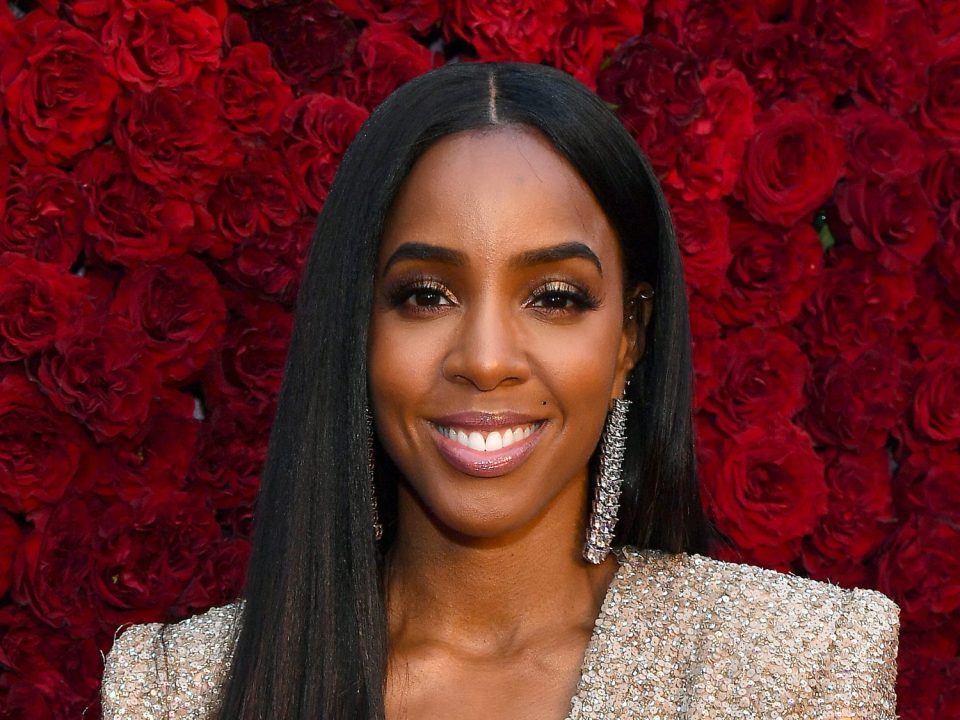 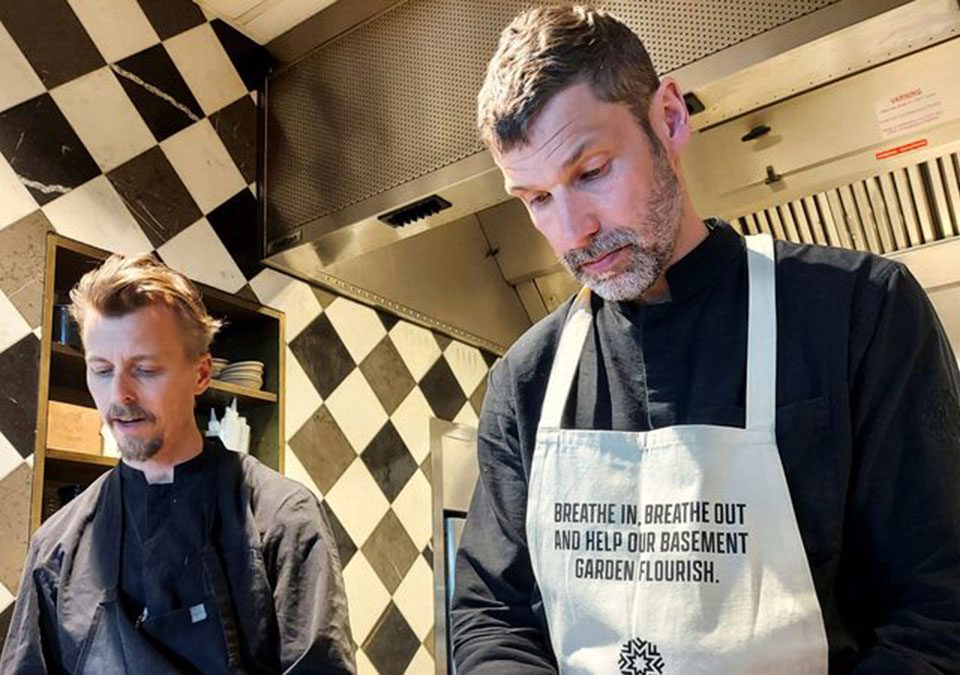