Mercedes-Benz has been around for as long as the motorcar; it’s a company that went from producing quality products, which inspired others, to a brand that meant ‘unreliable’ at the beginning of this century. But lately, the manufacturer has upped its game and is showing the industry how cars should be made!

The Mercedes-Benz CLA-Class (C117) was introduced to the world in 2013 as an alternative to the C-Class (W204 at the time) – and it was an instant hit because of the affordability factor. Yet, it offered similar proportions, comfort and equipment levels based on the A-Class’ platform.

C117 introduced Mercedes-Benz’ new design language. Later, it influenced the C-Class (W205) as well. And 2015 saw the release of its Shooting Brake, which is a station wagon variant aimed solely at those who’d rather take the bus than drive such a vehicle.

It has improved on the already handsome silhouette with the second generation CLA (C118). It is wider by 53 millimetres and marginally lower by two millimetres. And a narrower but elongated headlamps and bumper-grille treatment also contribute to its stance. The headlamps that frame the shark-like grille gently wrap around to the side of the car while the bonnet’s shut line also picks up and mimics those lines moving onto the side profile.

The Shooting Brake variant forms its own silhouette beyond the B-pillar, giving it the advantage of better rear passenger headroom than the coupe and former versions it replaces thanks to a higher profile roofline.

Moving onto the rear of the coupe, one can’t ignore the striking resemblance to the much larger and pricier CLS coupe. If you were a CLS buyer, you wouldn’t be pleased that the budget CLA is virtually indistinguishable to the untrained eye with those elongated wraparound tail lamps.

We dislike the fake dual exhaust tips but it seems to be a fad among manufacturers today. Optional packaging will depend on the trim level chosen – Progressive, AMG line or AMG premium plus.

MODEL
Second generation CLA based on the A-Class platform and front-wheel drive. It’s available as a ‘four-door coupe’ (as Mercedes-Benz calls it) or a Shooting Brake (the station wagon). With design as a primary objective and finished in striking col-ours, the CLA redefines the segment between A and C-Class.

DRIVE
Front or all-wheel drive on the 4Matic models.

VERDICT
Right now, we’d recommend the CLA over the C-Class, which will be replaced in a couple of years. It has similar proportions and interior space thanks to the front-wheel drive platform.

A failing of the first generation that’s clearly been addressed is the tailgate opening. The new model has been redesigned to provide an almost regular wagon width load opening; and it has done wonders for the CLA’s appeal as a stunning and somewhat practical family wagon. The moulded front seats are a wonderful place to spend your time.

The fabulous dash layout with extended twin 10.25 inch display panels (the base model has seven inch screens) incorporated into one long hoarding-like element is out of this world. The Android Auto/Apple CarPlay compatible AV system features Mercedes’ updated MBUX system, which is also available in the new A-Class. The previous version was flawed but this system seems to work as intended.

There’s a 64 colour ambient lighting system from which you can choose your favourite hues, as well as an optional 12 speaker Burmester sound system for your favourite tunes.

While our test car with optional 19 inch alloys cornered precisely, we did feel surface undulations and recommend the standard or AMG 18 inch wheels to cope with local conditions.

Sure, it’s a different approach – but the CLA has plenty of character not to mention style to be right up there with the rest of the lineup. We highly recommend the Shooting Brake as a practical wagon for daily use by a family. 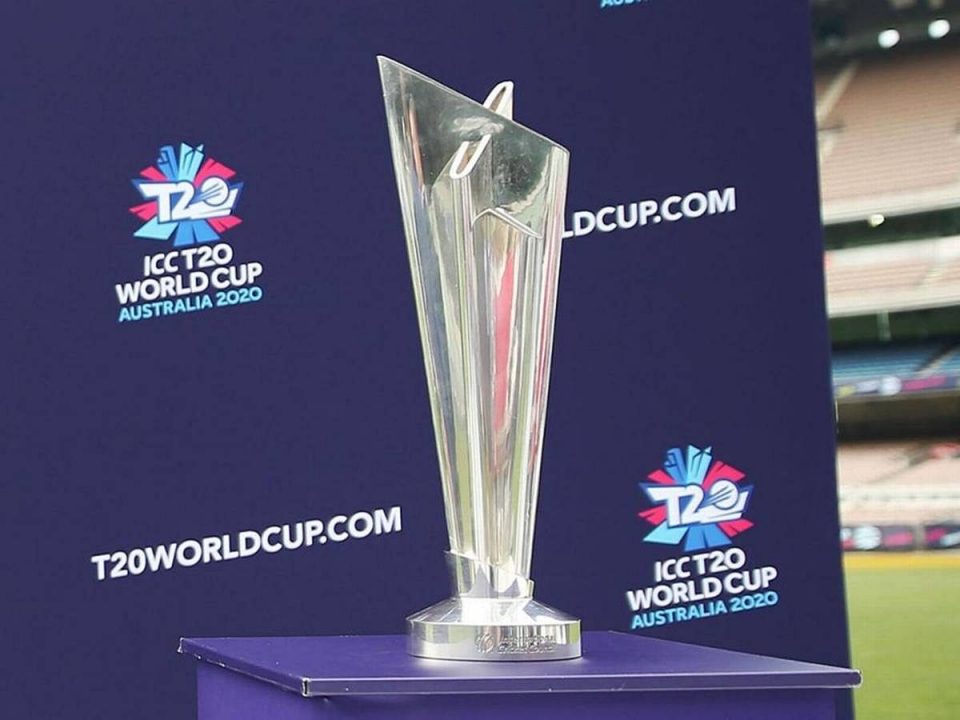 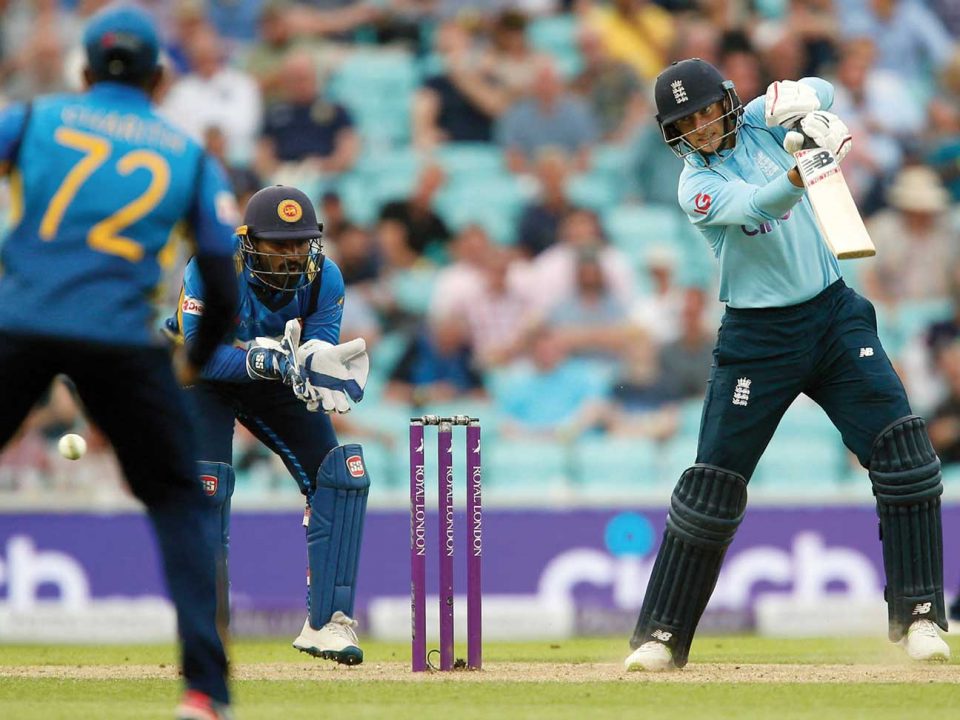 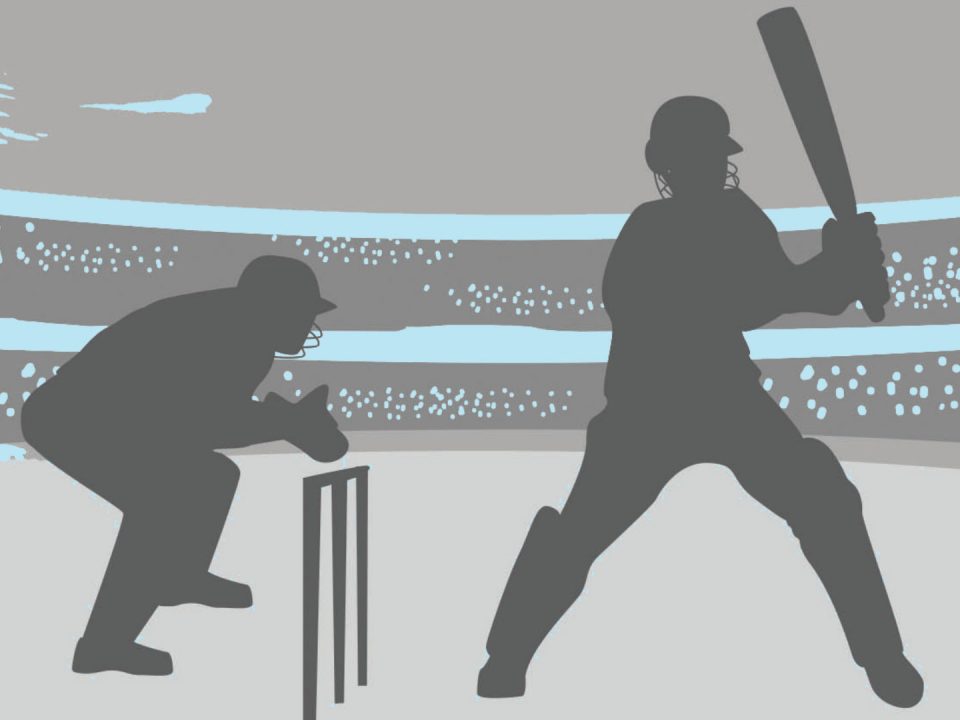 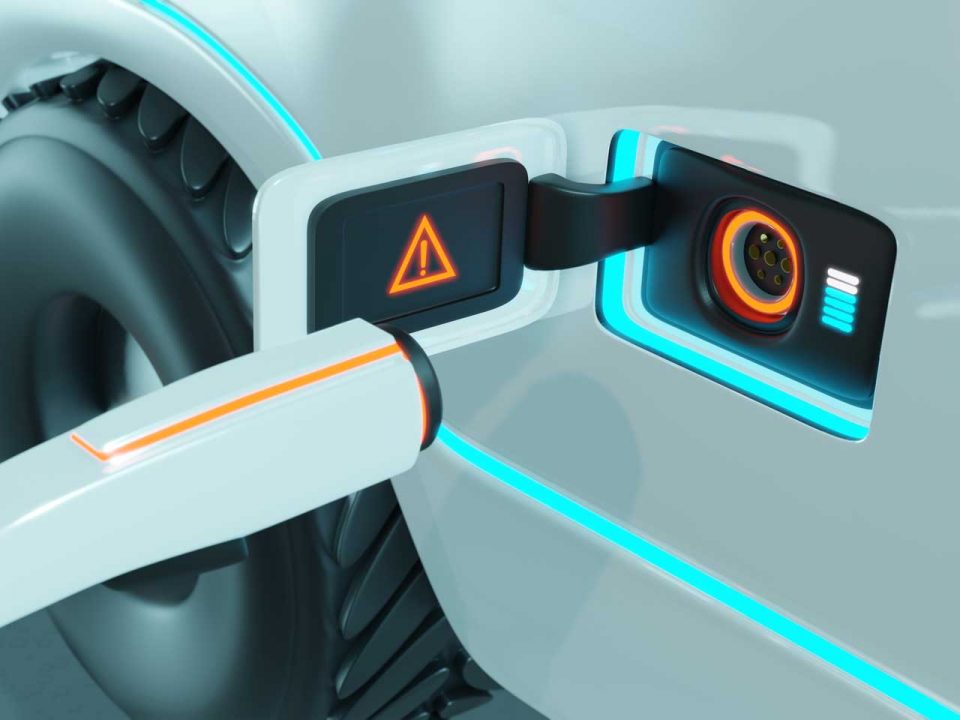 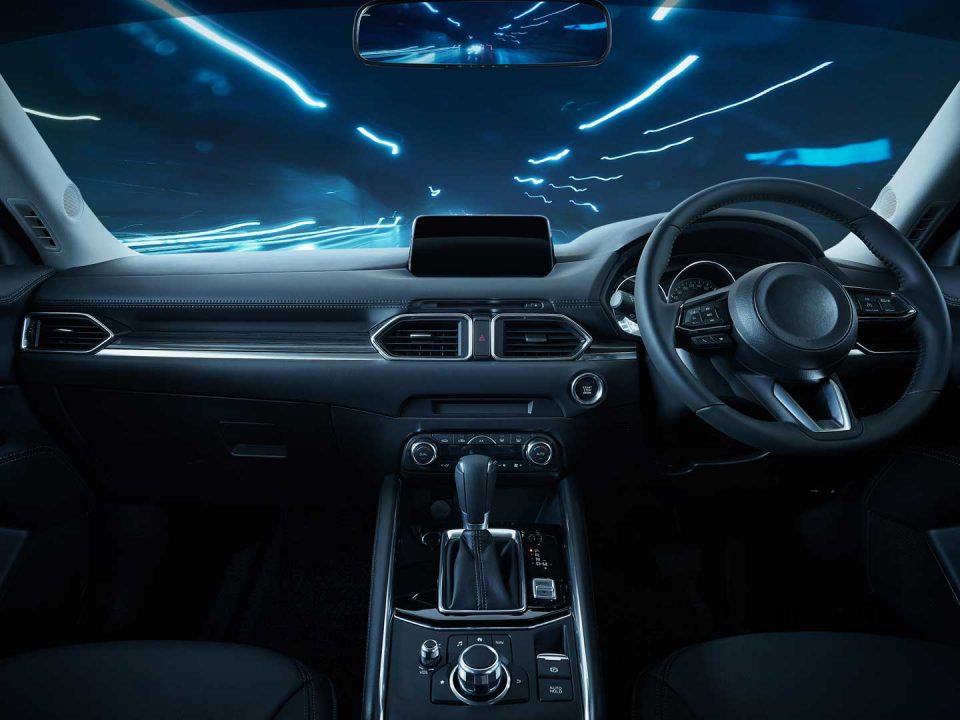