TRAVEL EXPERTS TELL US WHERE THEY WANT TO GO POST PANDEMIC AND SRI LANKA MAKES THE LIST! 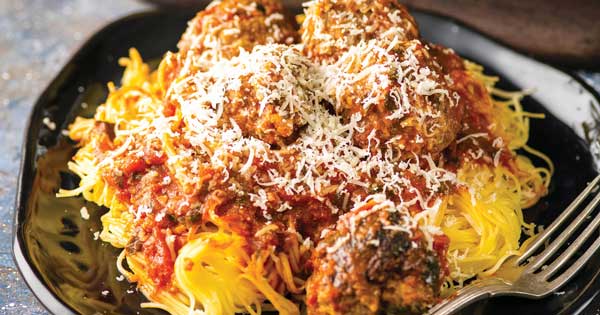 Chop six slices of bacon into small pieces and sauté them in a pressure cooker until they’re crispy. Add any extra vegetable (onion, red pepper, spinach, mushrooms or green onions) that you would like and sauté them until they’re tender. Add two cups of frozen shredded potatoes and stir it until it’s slightly thawed. Grease a heatproof container that will fit into the pressure cooker. Whisk together six eggs, ¼ cup of milk, ½ a cup of shredded cheese, and salt and pepper in a separate bowl. Then add the bacon and vegetable mixture to the eggs. Pour the egg mixture into the greased heatproof container and add 1½ cups of water into the pressure cooker. Set the trivet inside and place the container with the egg mixture on top of the trivet, lock the lid and cook for 20 minutes. Loosen the edges and then turn out on to a large plate. Serve with green onions and
extra shredded cheese.

Heat ¼ cup of olive oil in the pressure cooker and add 1½ cups of diced onions, and cook it for about 10 minutes, stirring occasionally. Add eight cups of diced potatoes, one cup of cashews, six cloves of garlic, six cups of chicken stock and nutritional yeast, and stir it to combine. Cover it and cook for about 20 minutes. Use an immersion (or regular) blender to carefully puree the hot soup until it is completely smooth. Be careful not to overdo it because the soup will become gummy. Add some salt and freshly ground black pepper to taste.

Arrange 450g (1 lb) of frozen meatballs at the bottom of the pressure cooker in one layer. Break about 225g (8 oz.) of uncooked spaghetti in half and arrange it over the meatballs. Drizzle a tablespoon of olive oil over the spaghetti. Pour in about 680g (24 oz.) of pasta sauce and three cups of water, and make sure the spaghetti is completely covered. Cover and cook for 10 minutes. Stir in some cheese and basil, and serve it immediately.

Add a tablespoon of butter to the pressure cooker, a cup each of oats and toasted bread, and stir it constantly until the mixture starts to darken and smell nutty. Add 3½ cups of water and salt to the pot. Close and cook it for 10 minutes. Stir the oats and add ¾ cup of raisins. Cover and let it sit five to10 minutes until the mix has the desired thickness. In a small bowl, mix together brown sugar and cinnamon. In another small bowl, whisk together cream cheese, powdered sugar and milk. Add more milk or powdered sugar as needed to make an icing mix that will swirl. Serve the oats in individual bowls topped with brown sugar mixture and a swirl of cream cheese topping.

Mix a cup of basmati rice, 1½ cups of water and ¼ teaspoon of salt in the pressure cooker. Close it and cook for three minutes. Stir in 1½ cups of milk and ½ a cup of sugar. In a small mixing bowl, whisk two eggs with ½ a cup of milk and ½ a teaspoon of vanilla. Pour it through a fine mesh strainer into the pressure cooker. Cook while stirring it constantly until the mixture starts to boil. Remove it from the heat and mix in ¾ cups of raisins. Serve it topped with whipped cream and a sprinkle of cinnamon or nutmeg if desired. 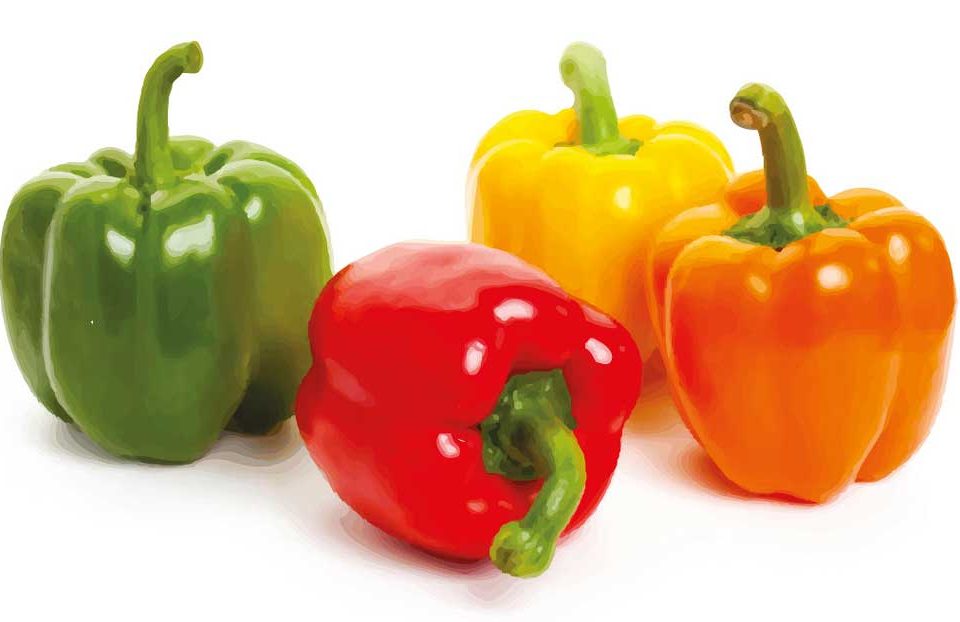 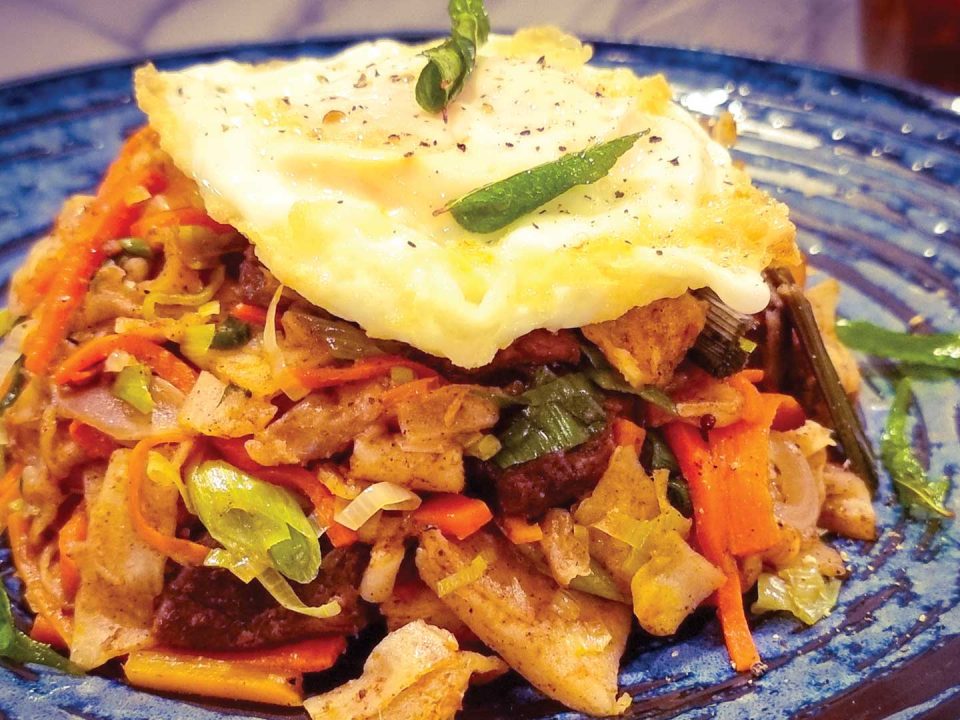 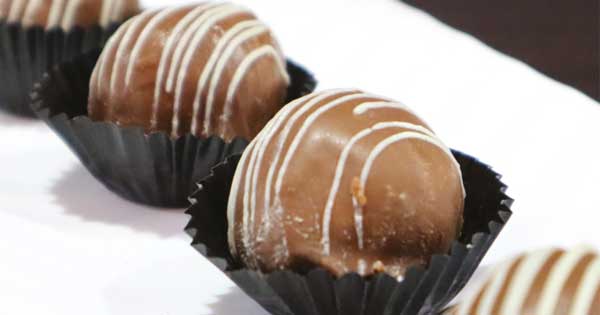 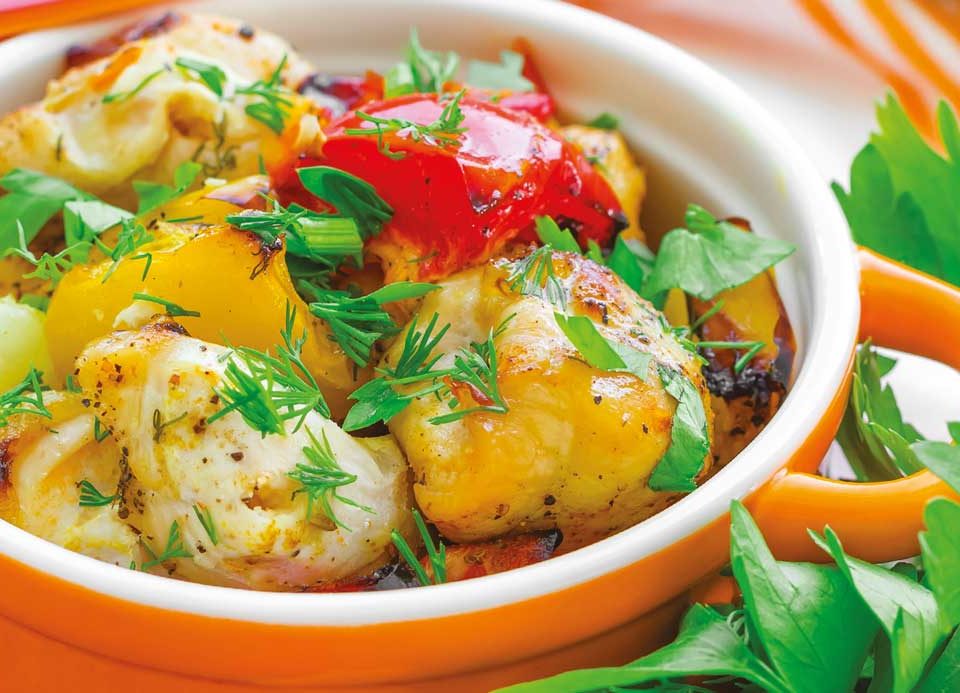 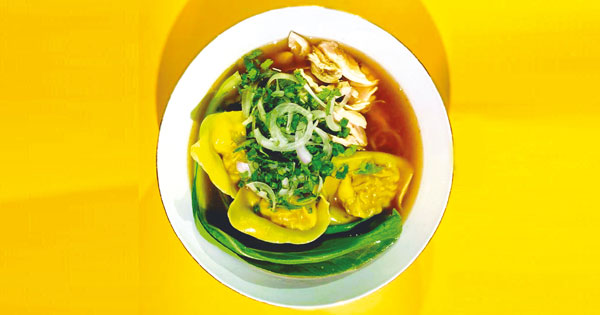