THE LIZZIE MCGUIRE REBOOT WILL NOT BE HAPPENING 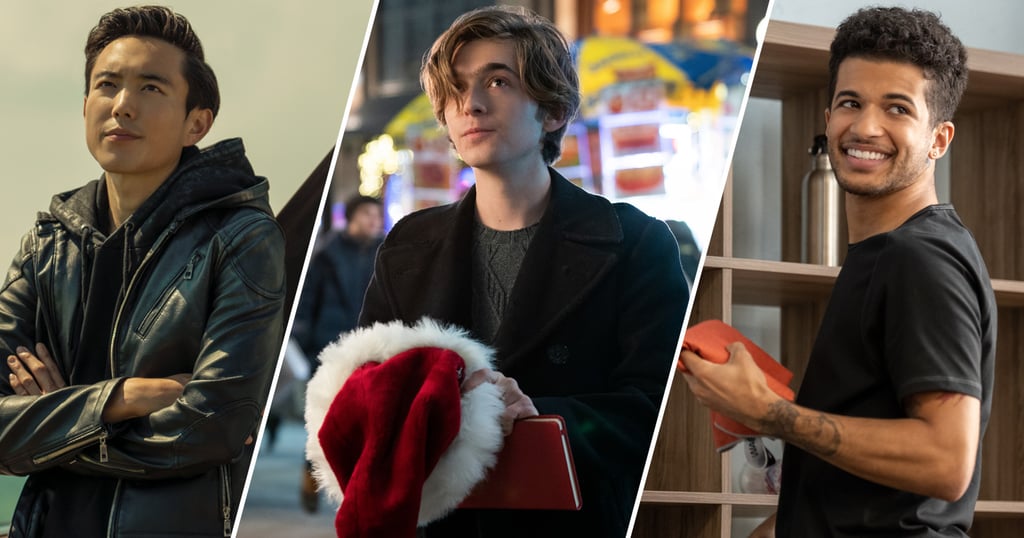 We can all agree that 2020 was rough, but thankfully we had a lot of eye candy to distract us. As we tuned into countless shows and movies this year, we became fixated on the hot actors featured in them. You know the deal: you develop a crush, go down a rabbit hole learning everything about them online, watch all of their interviews on YouTube, gawk at their snaps on social media, and before you know it, you’re referring to them as your celebrity boyfriend to friends and family.

We get it, even us POPSUGAR editors had our own personal crushes this year. We fell head over heels for Lucas Bravo from Emily in Paris, got in our feelings over Rahul Kohli and his mustache on The Haunting of Bly Manor, and thirsted over Justin H. Min on The Umbrella Academy season two. As we look back on this past year, let’s reminisce about all the hot actors who became the internet’s boyfriends in 2020.

While Austin Abrams already had quite the following from Euphoria, he stole our hearts as the dashing leading man from Netflix’s romantic comedy series, Dash & Lily. 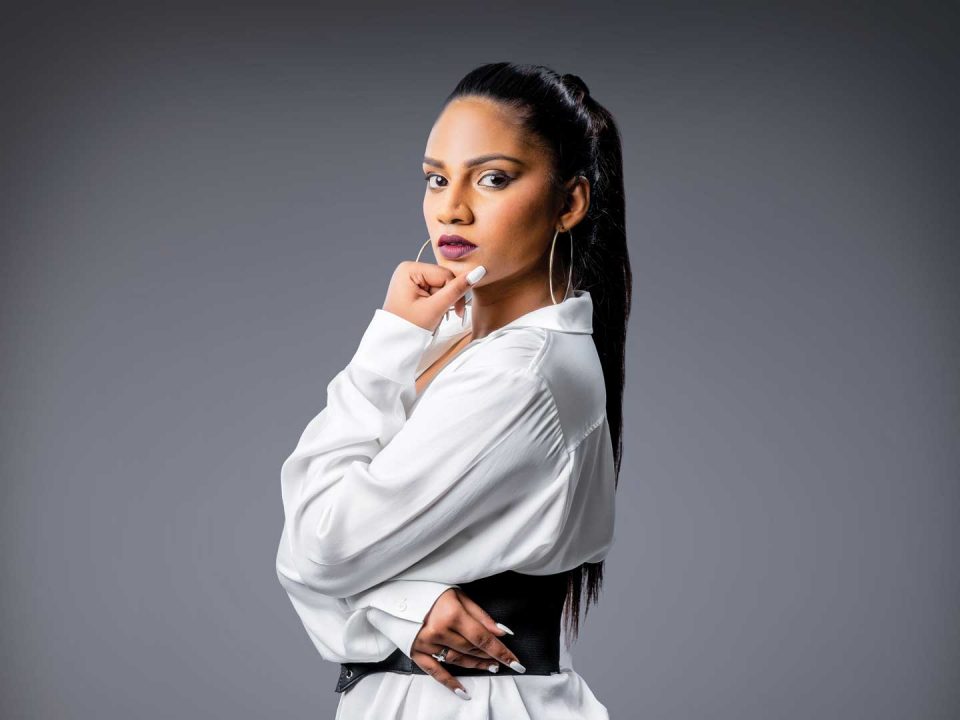 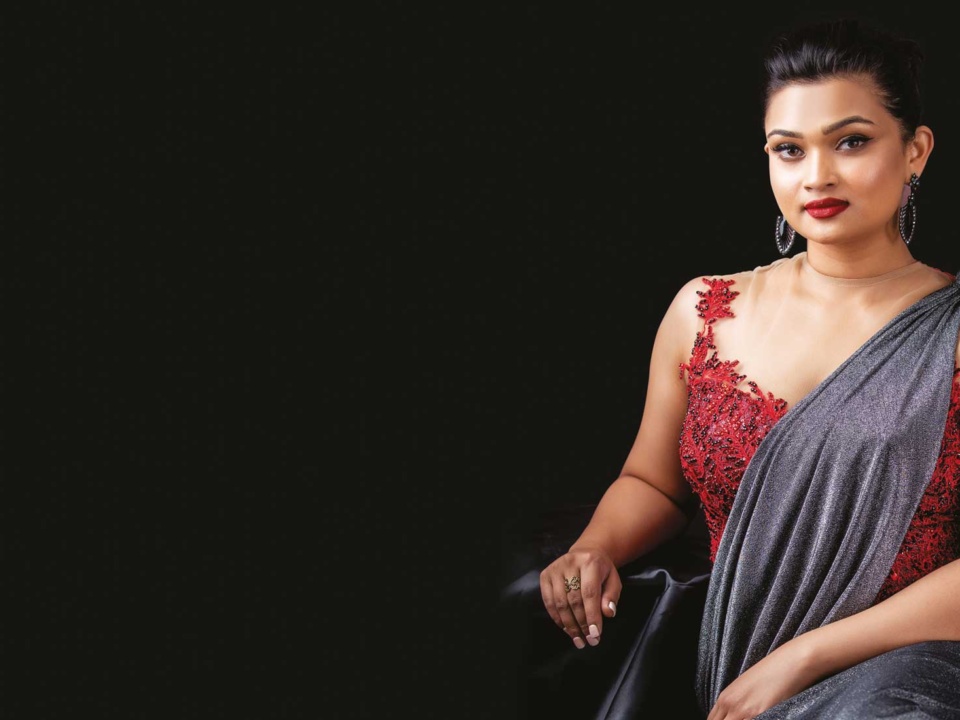 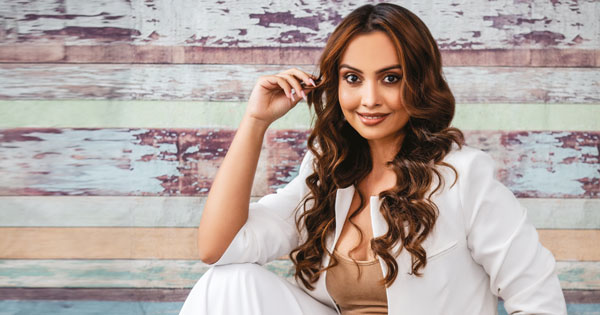 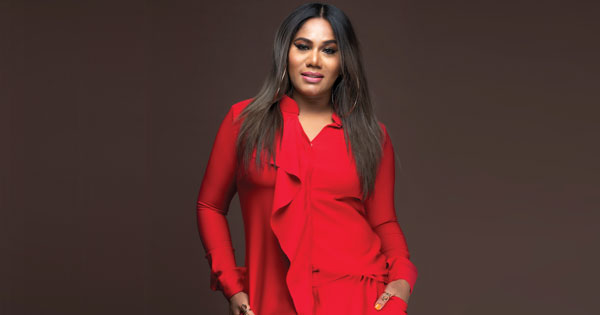 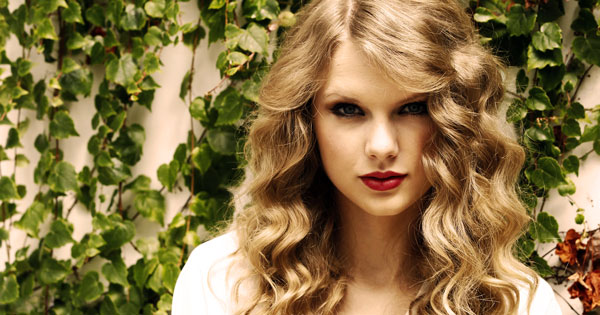