JUMANJI: THE NEXT LEVEL

We’ve come a long way from the jungle

Jumanji has had quite the journey, starting way back in the 1990s as a forgotten board game with the beloved Robin Williams, and Bonnie Hunt and a very young Kirsten Dunst. The game somehow managed to self-develop over the years, becoming an old-school video game.

And this is where we find it in its 2017 prequel, which brings back our favourite characters: nerdy Spencer, athletic Fridge (Ser’Darius William Blain), and Martha and Bethany who are now college students making plans to reunite over a holiday break.

Spencer (Alex Wolff) has been having a bad time trying to maintain his long-distance relationship with Martha; and when he gets home, he finds that his Grandpa Eddie (Danny DeVito, brill), grumpily recovering from hip surgery, has moved into his room. With a head space filled with insecurities, Spencer is tempted to fire up the damaged Jumanji game console and disappear into its world, hoping to relive some of his glory hours as Dr. Bravestone (Johnson).

His friends, loyal and worried, follow him; only this time, the tricky game sucks them all in – including the short, injured Eddie, and his estranged friend and former business partner (the slow-talking Milo Walker played by Danny Glover), who has come to visit.

The film – which combines elements from Inception, Jurassic Park and the Indiana Jones franchise, not to mention a few notes from Lawrence of Arabia in the score – rattles along at an amusing pace. You might not even notice it’s a shade over two hours.

There’s violence aplenty but since it’s all inside a game (inside a movie), it doesn’t feel too abrasive. Humans get tossed around like cartoon characters, and no actual horses, ostriches or mandrills were harmed.

The plot requires our heroes to solve several puzzles in order to escape; and while it would be a spoiler to say whether they make it, I can reveal that each of their in-game avatars has a checklist of strengths and weaknesses that will come in handy.

For pure laughs, The Next Level might outdo its predecessor with Hart milking a hilarious running gag about the leisurely pace of Milo’s speech, which would be maddening if not for its unflagging good nature that somehow makes it funnier.

It’s also amusing to see the artiste formerly known as The Rock scrunch up his face and bark “Huh?” in confusion, suggesting that Grandpa Eddie has less of a hear-ing problem than one of comprehension. Body swapping, or character shifting comedy, has long been a stunt that allows some virtuosic comic actors to rise to the occasion – think Eddie Murphy and his quintuple casts or Tom Ha-nks playing an overgrown 13-year-old in Big. It’s definitely interesting to see the Jumanji series sneak some of that old-fashioned performance value into a big-ticket Hollywood blockbuster.

However, as the movie continues to invent new twists on its own formula, there’s something oddly dispiriting about watching this Jumanji. Because the ‘real’ char-acters are so flat and uninspired, there’s a limit to how far their comic avatars can go. The personas twist but they don’t really develop or escalate, settling instead for the kind of rote lesson learning that turns adventure movies and comedies alike into self-improvement seminars.

The high humour of all this depends solely on trading in stereotypes of age, race and sex, as well as character traits.

So here it is folks, a fairly judged extension to the latest Jumanji instalment. It’s funny and diverting; and it’s even found accommodation for the elderly. Thoughtful in that family film kind of way, even with its slightly tardy scripting! 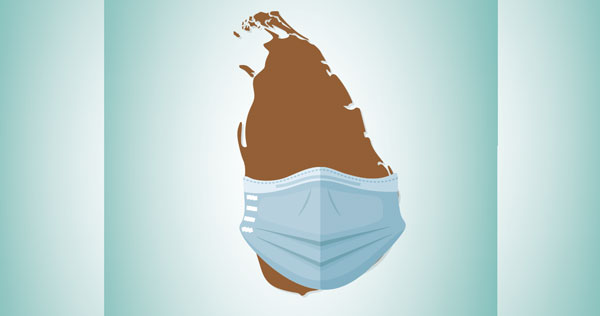 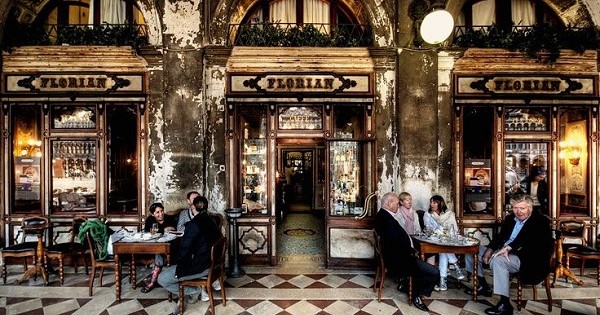 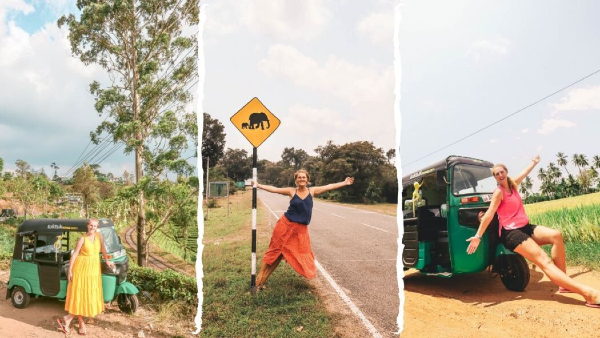 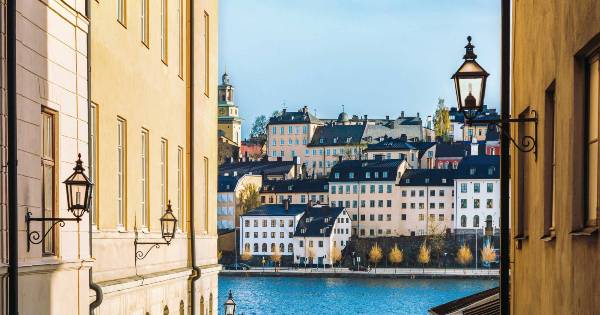 SWEDEN IS MAKING ITS WAY BACK TO NORMAL 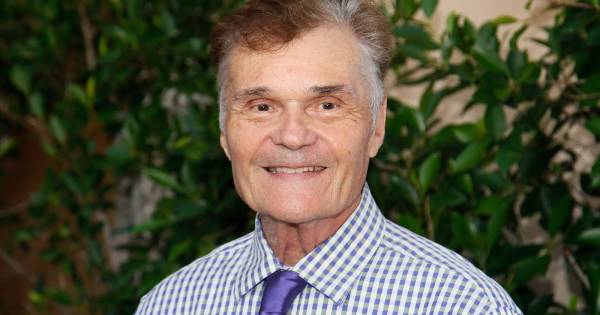