SEX AND THE CITY IS BACK! 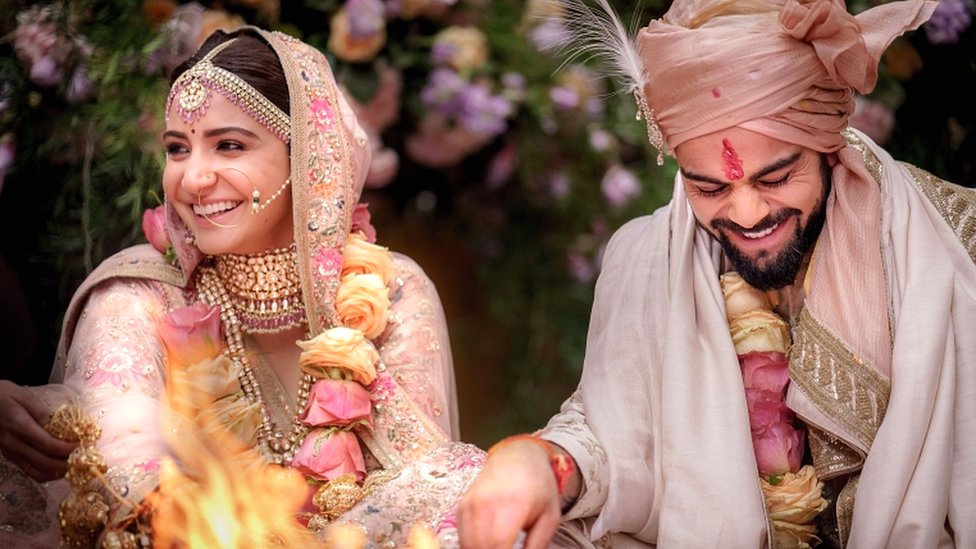 Kohli shared the news on Twitter, where the couple’s names started trending shortly after.

“We thank you for all your love, prayers and good wishes,” Kohli posted from his Twitter handle.

The star couple got married in Italy in December 2017 in a close-knit family affair.

“Anushka and the baby are both healthy and we are feeling beyond blessed to start this new chapter of our lives,” the Indian captain wrote to his millions of fans on Twitter.

The couple are extremely popular on social media – millions follow them across different platforms. Kohli’s Instagram post received a million likes within just 24 minutes after he announced the news.

Sharma is one of the most successful actors in Bollywood. Her hits include PK, Sultan, Dil Dhadakne Do and Ae Dil Hai Mushkil. She recently produced the critically acclaimed crime web-series Pataal Lok.

Kohli, one of the world’s finest batsmen, returned home from Australia where India are playing a Test series against the hosts. He took rare paternity leave and left the crucial series midway. 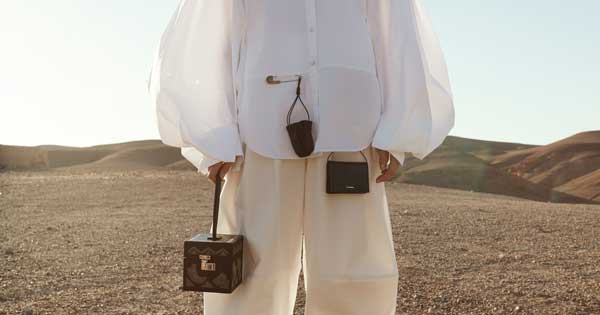 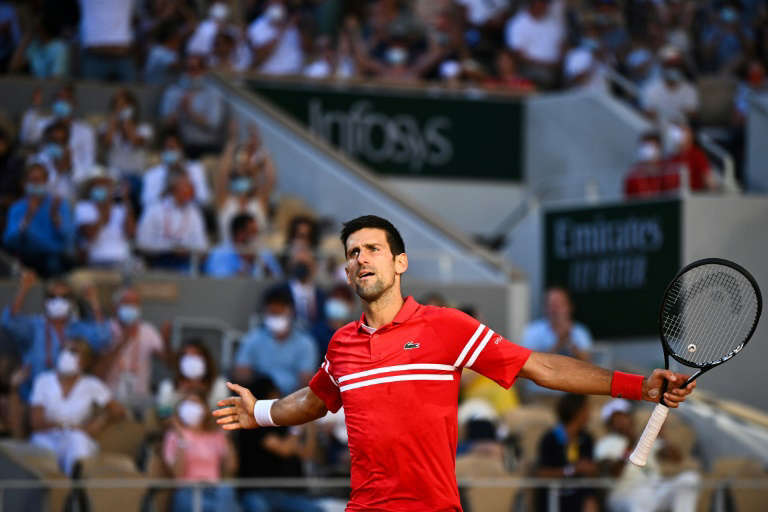 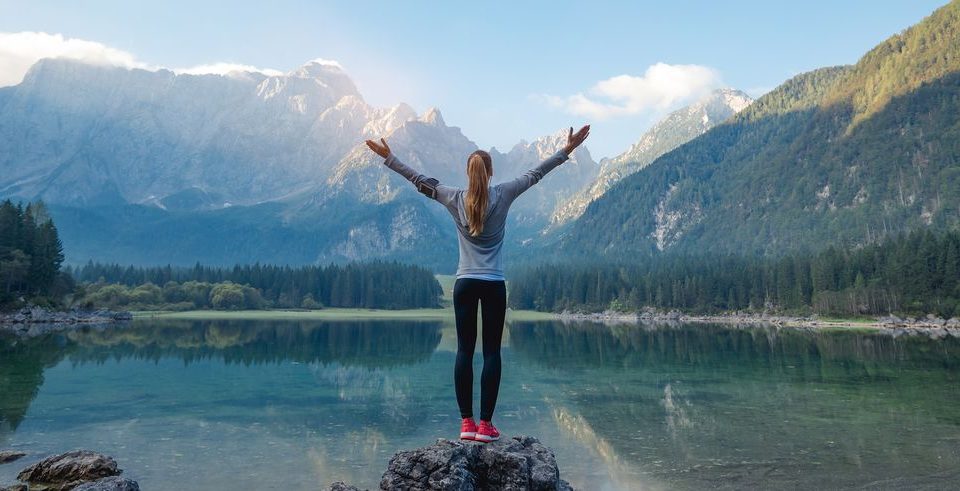 50 INSPIRATIONAL QUOTES TO BRIGHTEN YOUR DAY 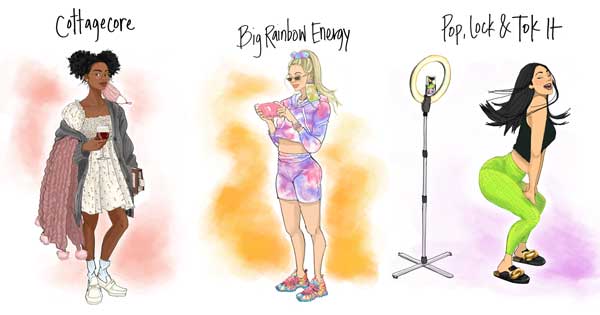 THE MANY STAGES OF QUARANTINE FASHION 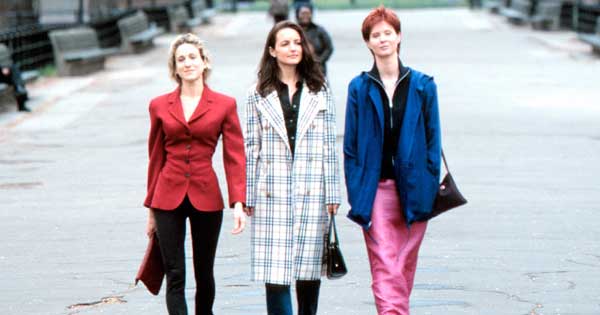