“Brzrkr” co-author and co-creator Keanu Reeves will star in and produce both a live-action film and anime series adaptation of his BOOM! Studios comic series for Netflix.

The new projects will be an expansion on the 12-episode limited series, which originated from an idea Reeves had been developing for a number of years.

“Brzrkr” (pronounced “berserker”) is described as a “brutally epic saga about an immortal warrior’s 80,000 year fight through the ages. The man known only as ‘B’ (Reeves) is half-mortal and half-god, cursed and compelled to violence… even at the sacrifice of his sanity. But after wandering the earth for centuries, B may have finally found a refuge – working for the U.S. government to fight the battles too violent and too dangerous for anyone else. In exchange, B will be granted the one thing he desires – the truth about his endless blood-soaked existence…and how to end it.”

The live-action film adaptation (starring Reeves) is set to be released first, with the anime series to follow, further expanding the “Brzrkr” universe by exploring different elements of the story. Reeves will also reprise his role in the series and voice his character. 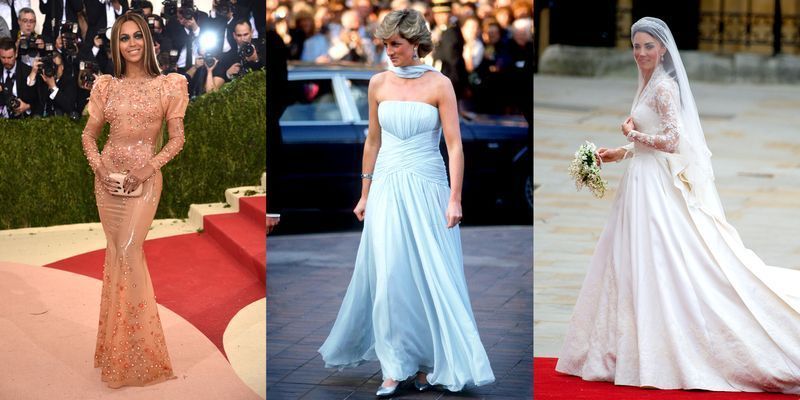 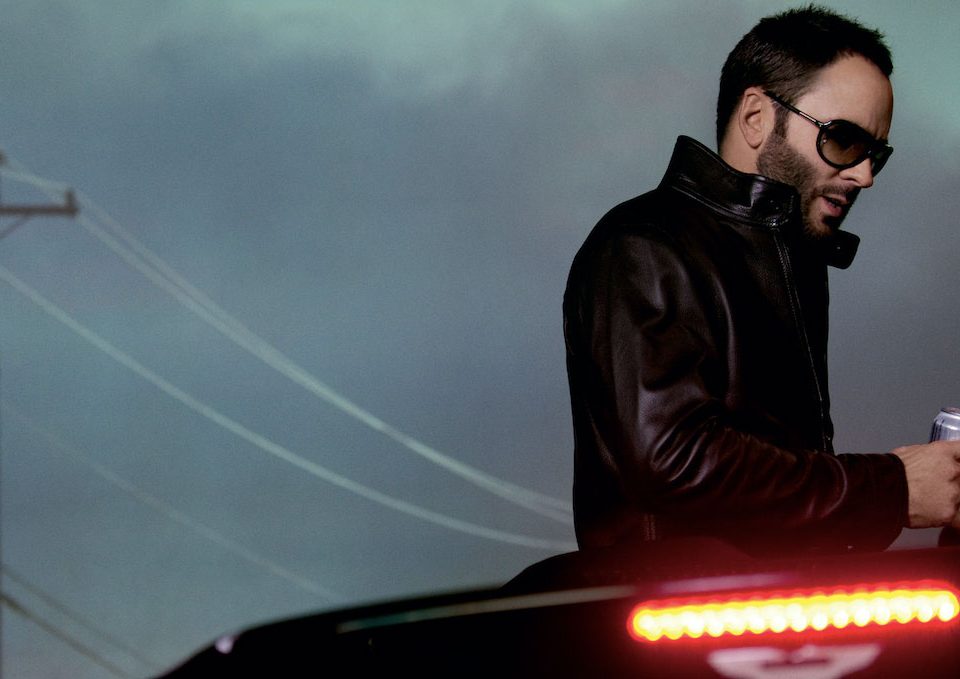 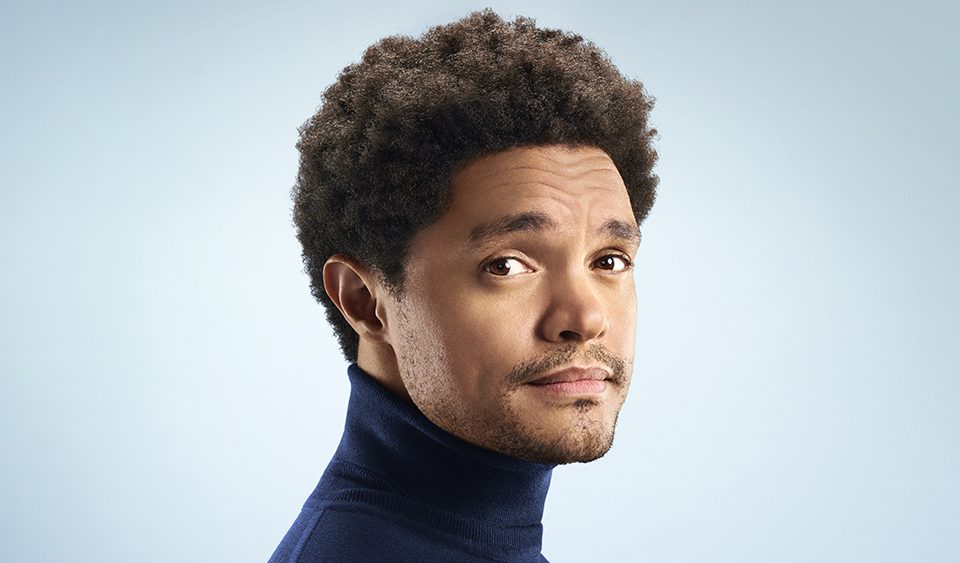 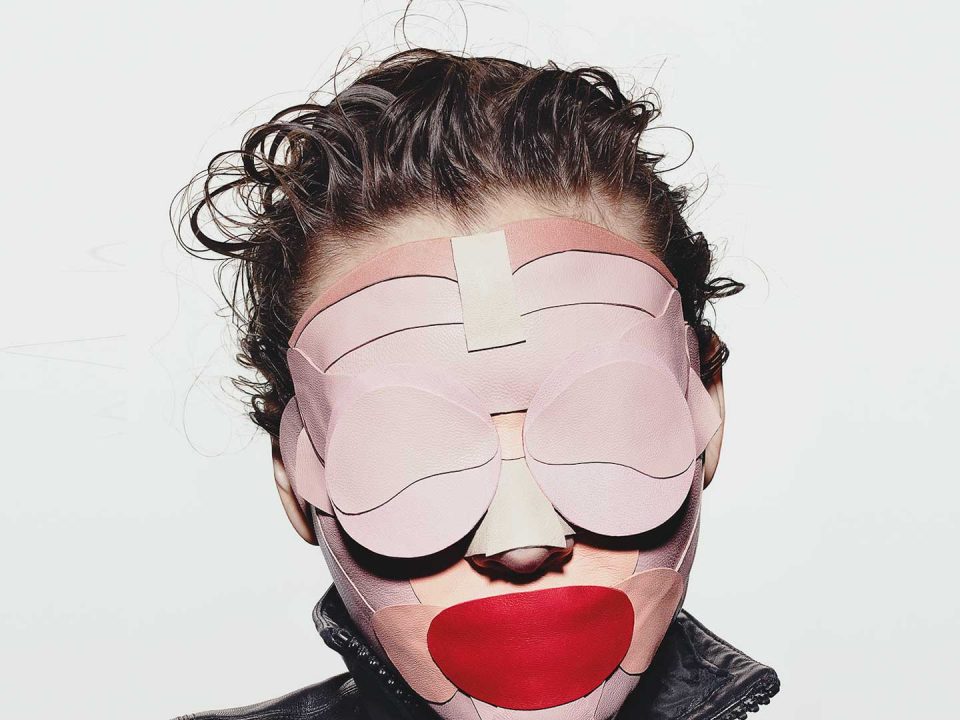 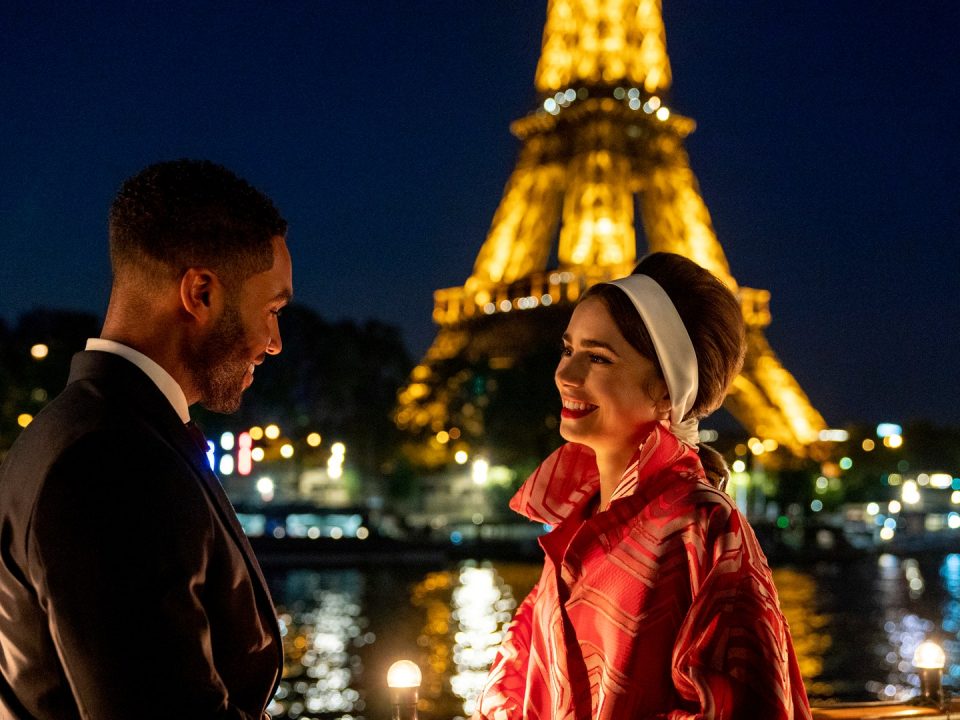 WHAT’S COMING TO NETFLIX IN DECEMBER?