WILL YOU ACCEPT THIS NEWS?

Timothée Chalamet is a study in rather  Gallic nonchalance

Simone Lee wonders if he’s on his way to greatness

For a young man who has unequivocally achieved what you can only describe as ‘major stardom,’ Timothée Chalamet is a study in nonchalance. He eases back in his hotel suite sofa and admits that he’s still processing the attention and accolades that are coming his way en masse.

Chalamet is highly articulate, and gives the impression of being an intellectual artiste type with his tousled hair and elegant manner.

It was his work in Luca Gaudagnino’s Call Me by Your Name that turned this relatively unknown actor into a hot property and earned him an Oscar nomination for Best Actor.

But being thrust into the spotlight so suddenly hasn’t altered Chalamet’s perspective on things. At least, not yet!

“In everything I have done, I’ve simply tried to enjoy the moment,” he begins, adding: “I’m very proud to have worked with so many brilliant actors, producers and directors And it’s for that reason I try not to think too much about prizes and statues.”

Chalamet has since delivered impressive performances as a supporting player in Greta Gerwig’s Lady Bird – another coming of age story that has earned Oscar nominations for both Gerwig and lead actress Saoirse Ronan.

The 25-year-old is the son of a French journalist father. Perhaps it follows that his given name should be pronounced ‘tee-mo-tay’ (which rhymes with Chalamet).

But the actor thinks it would be “too obnoxious” to insist on that and his American dancer mother doesn’t seem to care how it’s pronounced provided her son gets the recognition she feels he deserves.

“My parents have been really strong forces in getting me to where I am,” he says,  also referencing the influences that surrounded him when growing up in New York City.

He first entertained thoughts of becoming an actor at around 14 and was accepted to New York’s prestigious Fiorello H. LaGuardia High School of Music & Art and Performing Arts – the very same institution that inspired the movie Fame. Timothée made his feature film debut in Christopher Nolan’s Interstellar when he was 17.

Up next is The French Dispatch, a collection of stories brought together in a magazine published in a fictional French city. The movie has the Wes Anderson stamp from start to finish and was constructed with a stellar cast on an almost inconceivable – think US$ 25 million – budget.

“It was a lot of fun to look inside a movie and storyline that has so many different strands running through it,” he says, adding: “From the outside, it is a complex structure; but it all works itself together nicely and it’s the kind of plot I like where fragmented things begin to work together to create the whole storyline. It’s also very funny and we all had a good time filming it.”

As for his ascent to the upper sphere of acting excellence, he is calm about the pressure it brings, focussing instead on coping with the added demands that fall on someone who is… well, in demand.

“I’ve had a lot of time to prepare for this although I don’t consider myself a star and I’m not sure I ever will be one,” he says with impeccable modesty, adding: “Few people stop me in the street or stare at me; and I don’t feel any different or get treated any differently than before.”

Chalamet continues: “The biggest change is getting used to doing a lot of interviews, which I’m finding quite interesting although many older actors tell me it can eventually become boring. Right now, interviews feel like a session with a psychiatrist and it’s a chance for me to think about where I’m headed in life.”

Certainly, having grown up in the US but also fluent in French with a sideline in Italian, Chalamet’s multinational reach and Gallic appearance sets him apart from the run-of-the-mill brand of actor that the industry has been far too drawn towards over the past decade or so.

He explains: “I grew up speaking both French and English so that may have helped me a little bit as far as my career goes. I can also speak Italian in a much more limited way; I still need to work on it a lot.”

“I’ve always enjoyed the complexities of language though I couldn’t say if I feel more French or American. My family loves both cultures, and it’s always interesting to have both perspectives and be able to enjoy the kind of life that cities like New York or Paris have to offer. And both cultures place a heavy emphasis on the arts, which is obviously something I appreciate,” Chalamet affirms.

As for the future, the actor is perfectly philosophical: “I’m going to keep working and hunting out the good scripts – and on the whole, accept that some things are out of your control and that it’s futile to try to impose your will on the future. You simply have to let things unfold.” 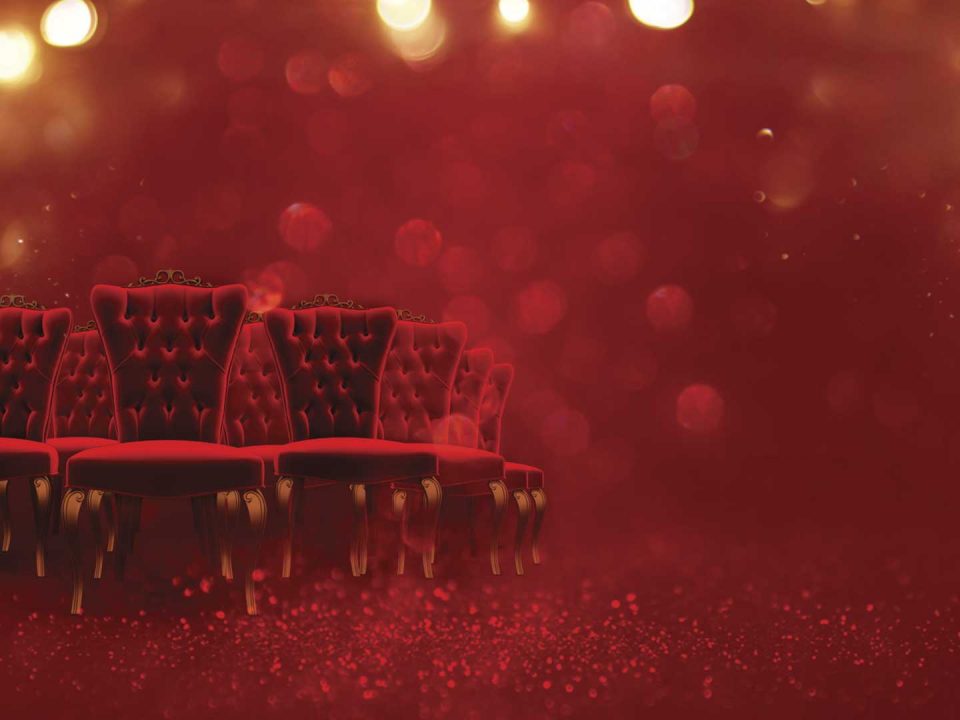 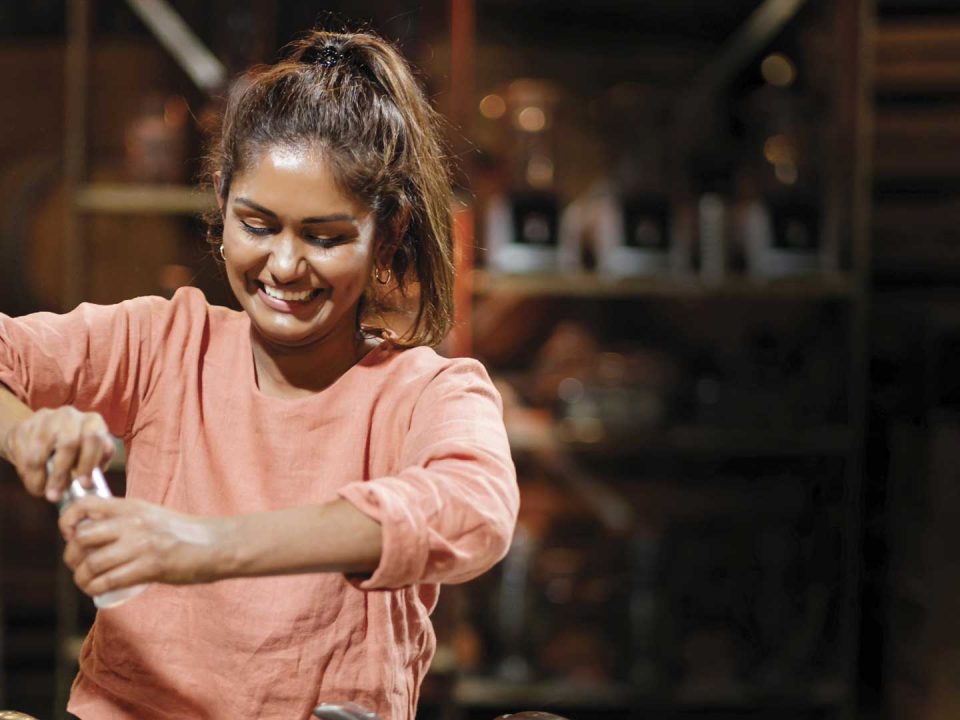 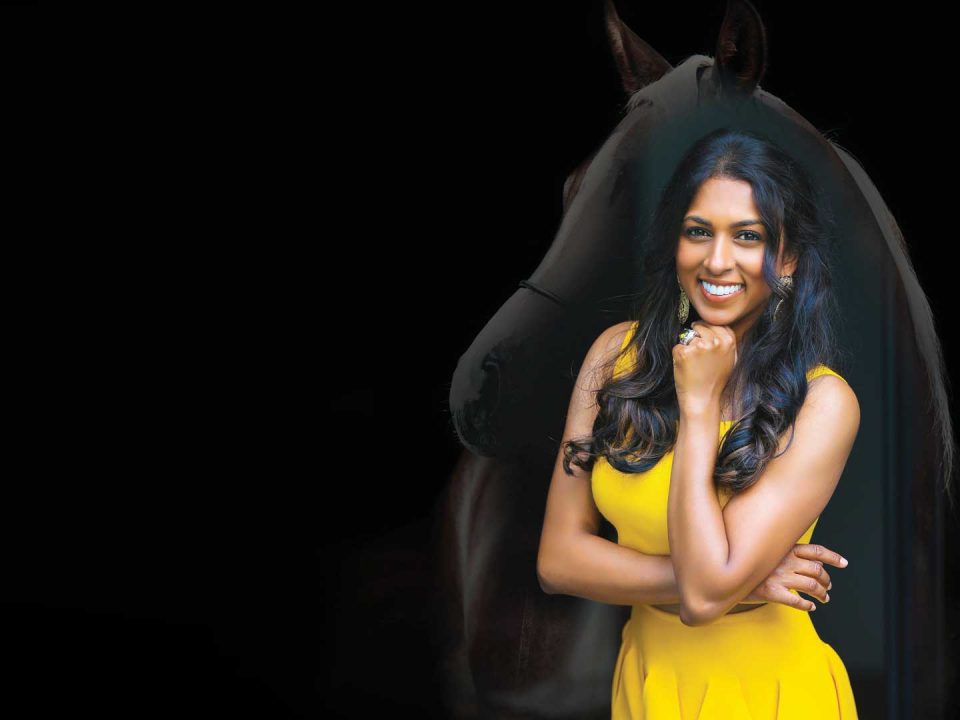 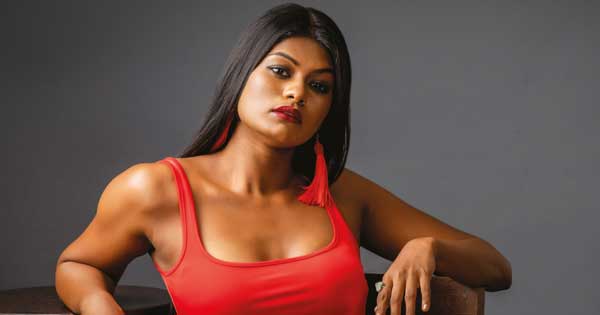