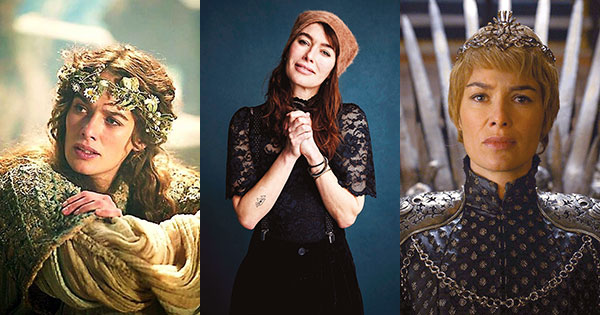 Lena Headey’s output in
TV dramas is quite heady

Danny Bowman talks about
her choice of medium

In the process, she reinforces the changing habits of entertainment consumers. So much so that the Bermuda-born, UK-raised actress last tasted true blockbuster fodder way back in 2014 with ‘300: Rise of an Empire.’

Not that the stunning 46-year-old minds this change. In addition to starting a family, the actress, model and philanthropist has dealt with the small distraction of Game of Thrones.

It was a nine year project that transported all its stars into the realms of true global acclaim, as well as set up a trail of other small screen opportunities, the likes of which Headey has grasped with both hands.

“I like the splintering of the entertainment market and I’ve enjoyed seeing its evolution,” she says, adding: “Not only does it mean more choices of better quality dramas for audiences but from the inside, I know how much it keeps actors on their toes.”

Lena continues: “All the rules have changed and everything we thought we knew has had to be relearned, and I don’t see that as a bad thing. I feel the worst thing you can have in any industry is a situation where the leading lights are taking their feet off the pedal. Everyone knows now they can’t afford to.”

In Game of Thrones, Headey was clearly one of the leading figures in the transformation of the Westeros saga as it evolved into a gripping flesh and blood adventure. The tale fed the seemingly insatiable appetite of a devoted global audience that ran into tens millions of viewers.

“It was an incredible ride,” she affirms, adding: “I was so fortunate to be given such brilliant storylines and a great character like Cersei. She was someone I loved playing so much and I’d like to think that there’s a lot of her in so many of the other roles I have taken on since then.”

Headey was born in Bermuda while her father (a British police officer) was on temporary assignment there. She grew up in the north of England before moving to London in her teens. Having divorced musician Peter Loughran (the father of her 10-year-old son Wylie), Lena is now married to writer Dan Cadan with whom she has a daughter (Teddy). “I think since having children, I’ve been careful to separate my two very different lives although it’s not always as easy as it seems. When I was filming Pride and Prejudice, and Zombies, I was pregnant with my daughter – and I was thinking she’s in my belly while I’m doing this, it’s quite bizarre,” Lena recalls.

She reveals: “It was the early days of my pregnancy and I felt absolutely hideous, and maybe all that zombie killing will end up in her DNA someday!”

“People ask me if playing dark characters affects me negatively – but it’s exactly the opposite,” Headey says.

She explains: “For instance, Cersei in Game of Thrones is one of the greatest characters you can imagine playing, and she’s not really dark as much as she is tormented and trying to hold things together.”

What’s more, “she’s filled with terror and paranoia, and tries to ignore the hurricane around her as much as possible. Cersei doesn’t want to listen to people who are trying to explain what’s really going on.”

She continues: “There are so many layers to her; and you get swept up in her struggles and everything she’s had to face. I see her more as a woman who’s suffered through a terrible childhood, and her adult life is a reflection of that pain and confusion.”

“Yet, at the heart of it she’s a survivor, and portraying that type of persona is the biggest thrill one can have. As an actor, I’m embodying emotions that we all want to enrich ourselves with at some point,” she asserts.

And Lena notes that “playing Cersei, like playing so many others, is a wonderful catharsis. You get to be aggressive, manipulative and relentless. It’s a great way to release all your frustrations and anxieties!”

Happy, carefree and looking to future projects when the enforced lockdown eases, Headey has certainly found herself in a place of happiness and serenity in the past year or so.

“I can safely say I’ve never felt better about my life than I do now. I went through a difficult time; but one learns to move on, and I’m really happy about how things are now,” she discloses.

Lena concludes: “Since looking after my children is the most wonderful part of my life at this point, movies and TV have taken a backseat for the moment.” 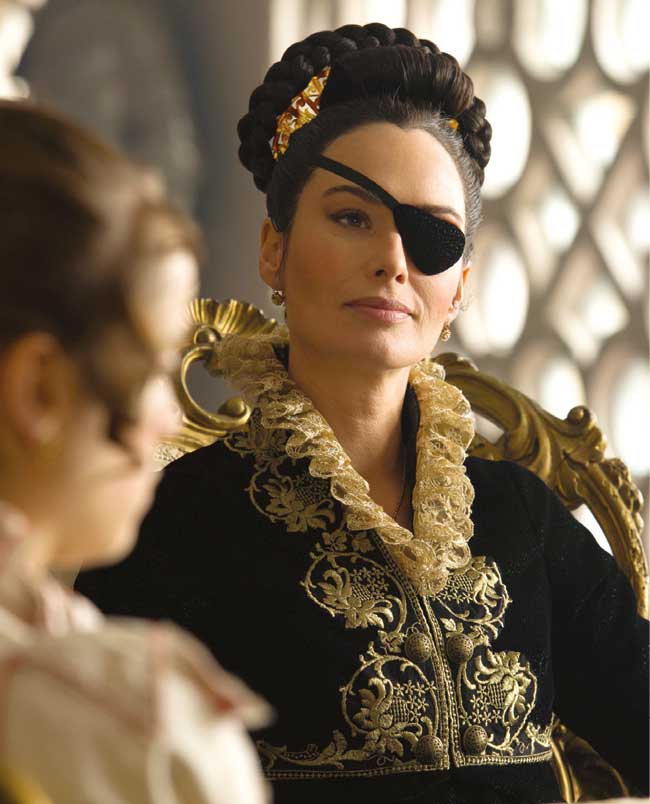 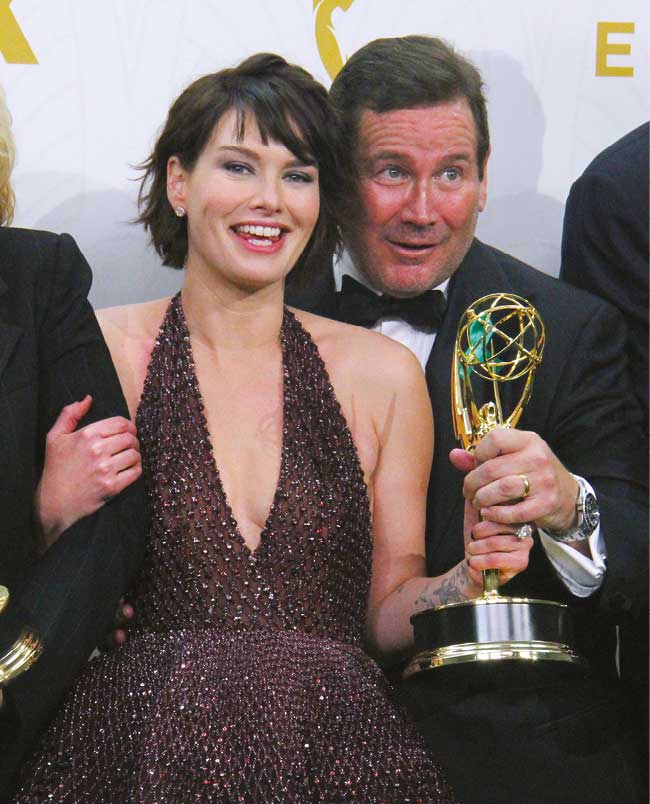 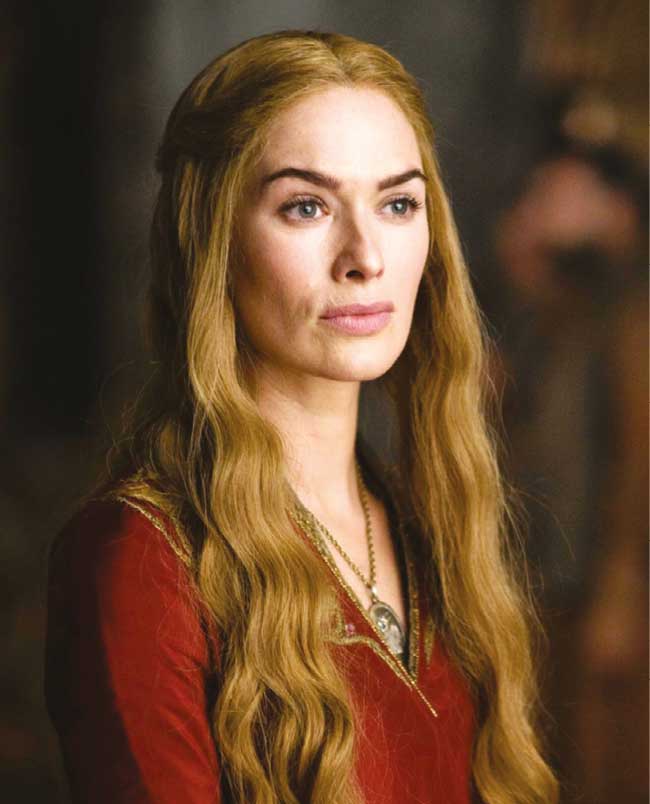 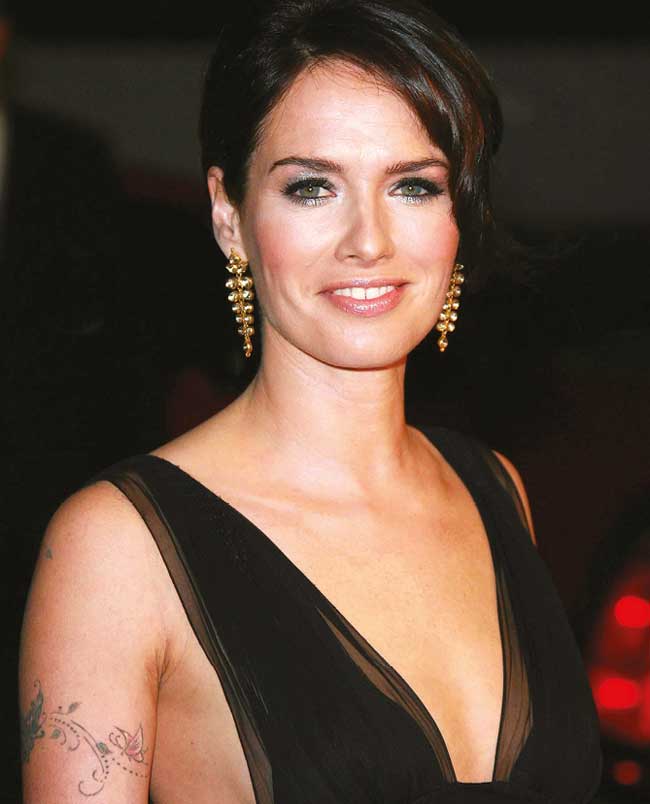 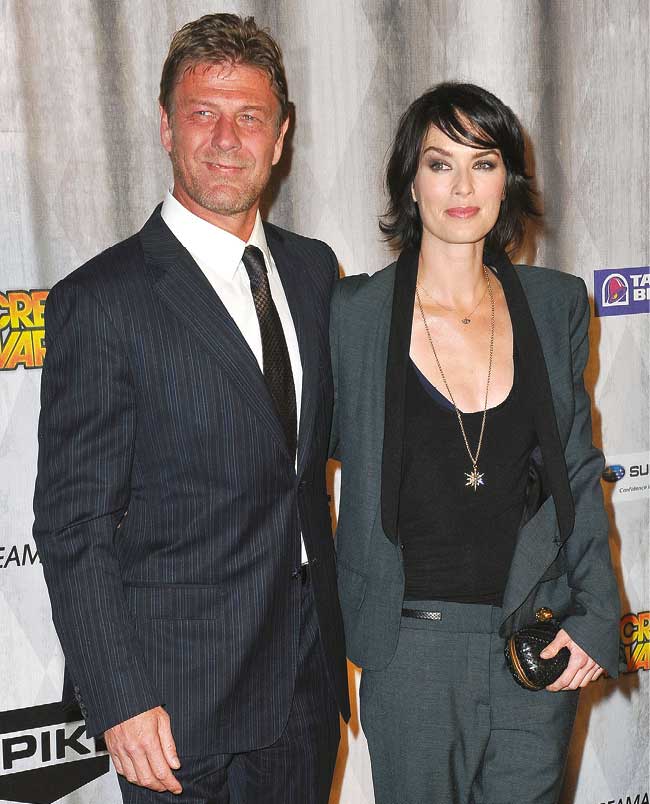 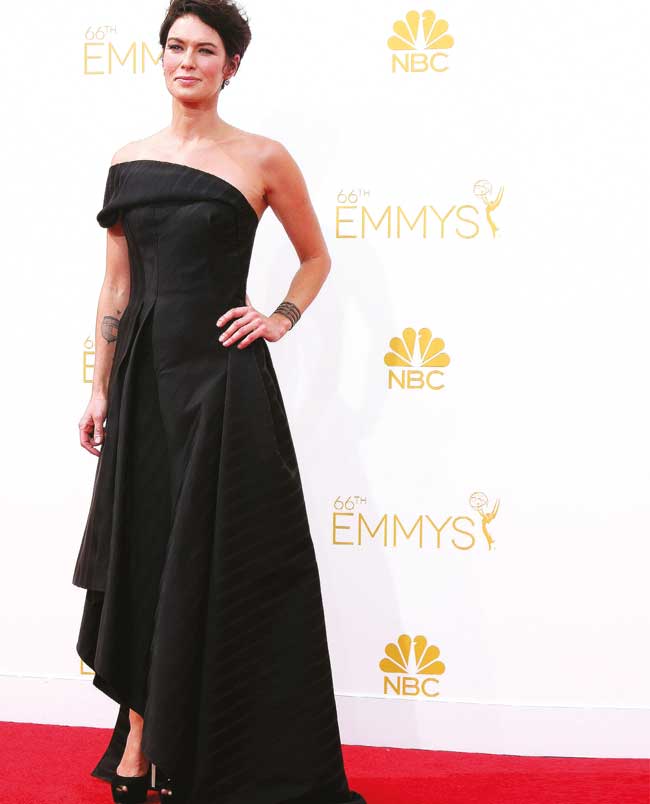 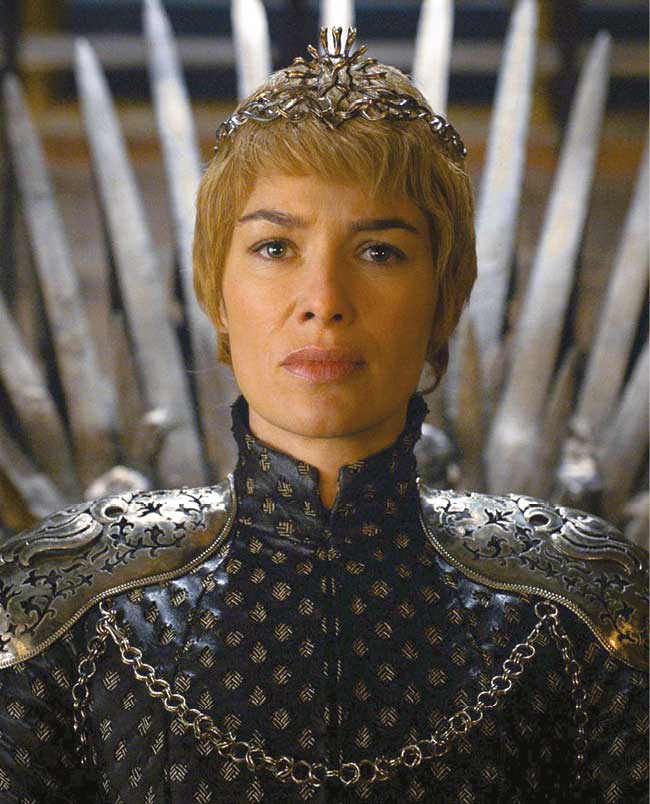 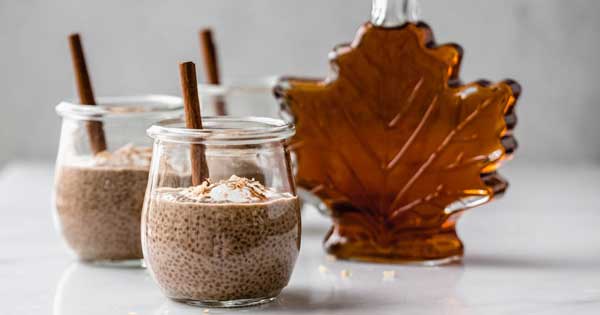 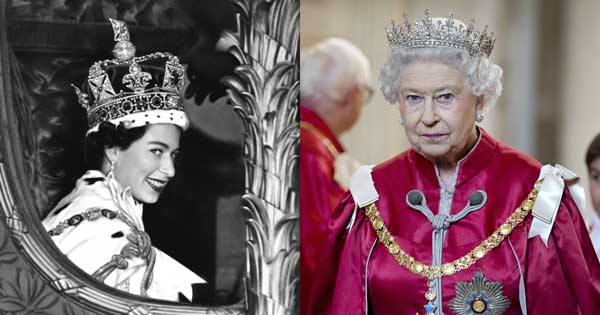 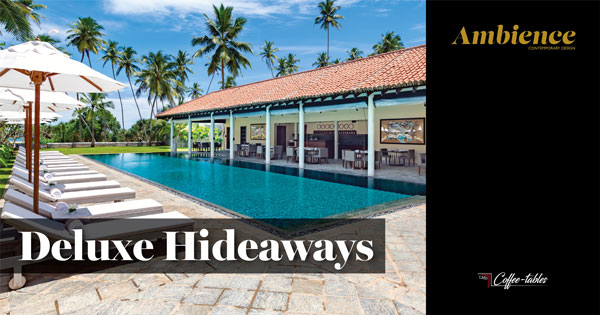 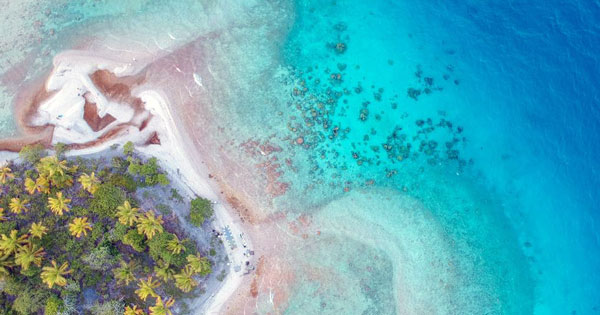 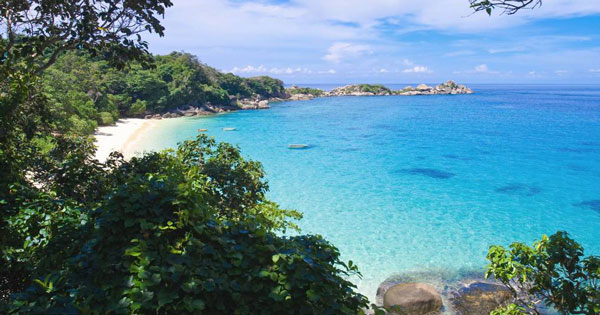