Stardom surged for Tom Cruise in 1983 when he was 19 and slid into the hallway in Risky Business. Now in his fourth decade as one of the world’s most successful and wealthy actors, Tom owns homes in Beverly Hills, Florida’s Clearwater and a 1.2 square kilometre (320 acre) ranch in Telluride, Colorado, that he helped design. That ranch is now for sale at US$ 39.5 million.

His Telluride home is where Cruise enjoyed time with his children and much of his marriage to Katie Holmes. The first impression of the house when coming up the driveway from the gated entrance is the staggering view of the mountains and valleys.

Structures are clad in rustic bleached cedar timbers and native stone with beamed ceilings and vast expanses of glass. In addition to a large ‘eat-in’ kitchen, living room and dining room, there’s a gym, recreation room and library. Detached and in its own aspen grove is the charming guesthouse. Combined, there are a total of seven bedrooms and nine full bathrooms.

The grounds are equally impressive in all seasons.

Outside is a sports court for tennis, basketball or ice hockey, and a private trail system with access to and views of the mountains in the distance with a private gate into the Uncompahgre National Forest. There are hiking and riding trails, as well as dirt bike and snowmobile tracks, which thread throughout the property.

Telluride has long been a destination for celebrities who like to ski or get away and chill from their high-octane professional lives. It’s now even more popular for second home buyers in the wake of the pandemic.

Other stars who also find Telluride to be a great getaway include Robert Redford, Jerry Seinfeld and Ralph Lauren.

Working around the constraints of COVID-19, Tom’s upcoming films are ‘Top Gun: Maverick’ and ‘Mission: Impossible 7.’ He is well-known for taking risks in his films… and even doing his own risky stunts.

Rumour has it that he will be going up in Elon Musk’s SpaceX rocket to the International Space Station to film ‘Mission: Impossible 7.’ 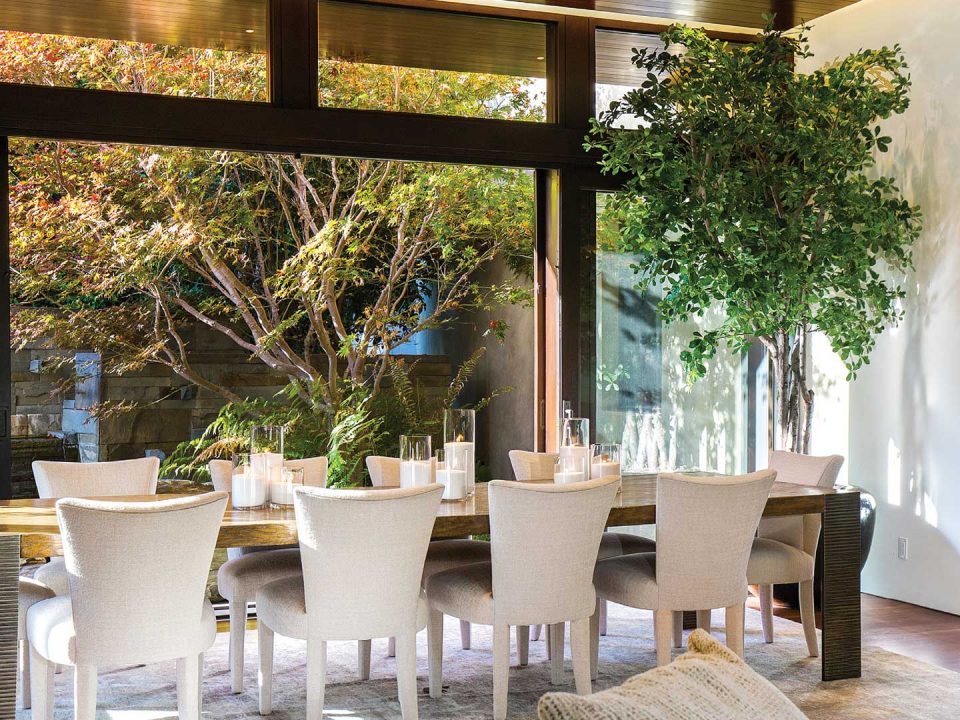 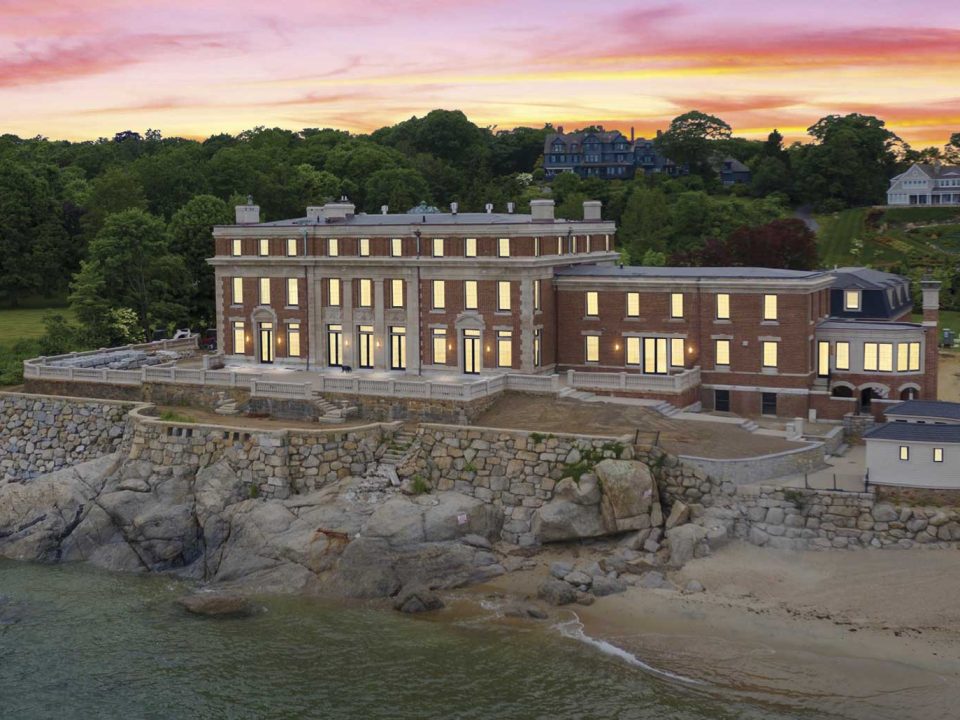