THE BEST THRILLERS ON NETFLIX 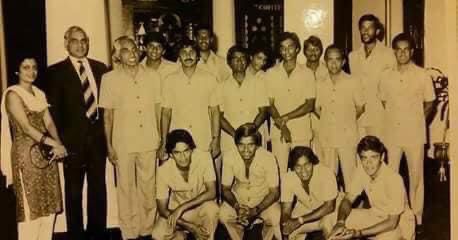 I thought that it was fitting to write a tribute to a gentleman and cricketer whom I have known for nearly forty years, and one whose character and principles I have admired ever since I came to know him.

He was a much maligned person, quite unfairly in my view and in fairness to Bandula, I thought I would set out some of the facets of his off the field cricketing life which are perhaps not known to many. His performances as an outstanding cricketer are well known and I will therefore not dwell on that part.

I came to know Bandula in the early part of 1982, when Sri Lanka played its Inaugural Test at the Tamil Union (P.Sara Stadium).  The Tamil Union was in-charge of running the entire match and by virtue of being an integral part of the team charged with this, I came into close contact with Bandula.  He had just been appointed as Sri Lanka’s first test captain, a singular honour indeed.  Even then, he showed clear signs of his independence and also his innate sense of justice and fair play.

The next occasion on which I came in contact with Bandula after the inaugural test, was when Bandula led the Sri Lanka team to Pakistan, where our performance was somewhat of a disaster.  We lost very badly with some of the test matches finishing in three days, but then, this was literally a  baptism by fire for us, facing fast bowlers like Imran Khan, and batting prodigies like Miandad ,Majid Khan and several others.  We were completely out of our depth.

Shortly thereafter, I was appointed the Manager of the Sri Lanka team to India in September 1982.  This was our first tour to India as a full member of ICC and a good performance meant a great deal to us.  Bandula was the Captain and Duleep the Vice Captain. We had a number of very good cricketers including Sidath Wettimuny, Duleep Mendis, Roy Dias, D.S. de Silva, Ashantha de Mel, and others.  Arjuna was the baby of the team.

This tour was in some ways a turning point for us.  We were quite surprisingly soundly defeated in the one-day games, because we came across “a man called Srikanth”, who did not know the difference between a good delivery and a bad one.   He treated all bowlers and deliveries alike and thrashed us to every part of the ground and thoroughly demoralized us.  In the backdrop of a sound defeat in the ODI’s, we came to Chennai for the one off test match.  We started as the underdogs being beset by injuries as well, but the outcome was quite the opposite.  We batted extremely well with Duleep Mendis scoring centuries in each innings and Roy Dias making good scores as well.  His 96 in the second innings was one of the most stylish innings ever seen at Chepauk, with 80 runs in boundaries. We did extremely well and fought back in the Indian second innings to come within a fighting chance of a win. Ashantha bowled his heart out and captured 5 Indian wickets in the second innings.

Let me mention an aspect of Bandula’s character while on this tour.  It was something which raised my estimation of Bandula beyond all reasonable bounds.

We were selecting the team for the Test Match, which was after all the most important match of the tour.  I was Chairman of the selection committee with Bandula and Duleep as members.  When it came to the last position, I was very anxious that Anura Ranasinghe should play because he was a good all rounder, not just an ordinary one.  He was a member of Bloomfield which was Bandula’s club, and an old Nalandian, Bandula’s old College.  Among some selectors, these qualifications mattered greatly.  The other contender was Arjuna Ranatunga, an Anandian and a member of the SSC, a school and club which were strong rivals of Bandula’s school and club. While I wanted Bandula’s club member to play, Bandula fought hard for Arjuna who was from an opposing club and an opposing college. Not one word did he say on Anura’s behalf and Arjuna was selected.  This incident in itself was a display of Bandula’s character and the high standards which he maintained. Eventually, because one of the the selected players  dropped out due to injury, both of them played.  Arjuna made some runs, and Anura a good 70 in the second innings.  We nearly won the match and that is now a part of Sri Lanka’s cricket history, but to me, this was to be a revelation of Bandula’s character and his innate honesty.

Right throughout the tour Bandula conducted himself with dignity and fairness, and I was greatly impressed by him as a person. He was very easy to get on with and was looked upto by his fellow players.  He was straightforward and never hesitated to call a spade a spade. I mentioned this very strongly in my report.

The next trip was to Zimbabwe, but by then the manouvering  had already begun to replace Bandula as Captain.  The powers that be were gunning for him because they did not like his independence and forthrightness.  Simultaneously Tony Opatha was organizing the famous South African tour, of which there were rumblings but no valid evidence.

The original Captain selected for this South African tour was not Bandula.  There were three other prominent Sri Lankan players selected as Captain, Vice Captain and Manager, but the Cricket Board brought pressure on them and they pulled out.  The organisers of the South Africa tour had only Bandula to turn to, because the team would not go unless there was a prominent figure like Bandula to lead them.  The Board never requested Bandula to refrain from touring South Africa, unlike as they did with some of the other players.

It was clear that he went to South Africa because of his knowledge that his days as Sri Lankan cricketer were numbered, and also that he did out necessarily have the support of the then administrators.  There was a hue and cry at their tour and when the team came back, all who toured were suspended for twenty five years, which meant their cricket career was over.

Eventually, Bandula sought a hearing into the wrongs of what the Cricket Board had done and a special hearing was ordered by the Minister of Sports.  The hearing eventually recommended that the suspension was illegal and be withdrawn.

Bandula and several members of the team were able to come back to cricket, but the period of suspension was traumatic for them and they had already lost ten valuable years of their cricketing life.  The tragedy of this entire episode was that Sri Lanka was trading freely with South Africa and exporting its tea to  that country.

After the suspension was removed, Bandula served the Board in several capacities and also worked in some of the nearby cricket playing countries as well as the Asian Cricket Conference.  Throughout his life Bandula maintained his independence and principles.  Naturally, he was not everybody’s darling.  He was the victim of the machinations of schemers who wanted him out of the way, so that they could manipulate Sri Lanka Cricket as they wanted to.

As a student of Nalanda, he had always been loyal to his school and he has helped several cricketers and cricket in many ways.  Several prominent cricketers have passed through his hands.  His end was indeed a sad one, and our sympathy goes out to his bereaved family, for  what in many ways, is an unbearable loss.

He was to me a close friend, someone whom I respected immensely for his qualities as a straight talking gentleman cricketer.  This is today a rare breed indeed and Sri Lanka’s cricketing world will be poorer for his demise.

May his soul rest in peace. 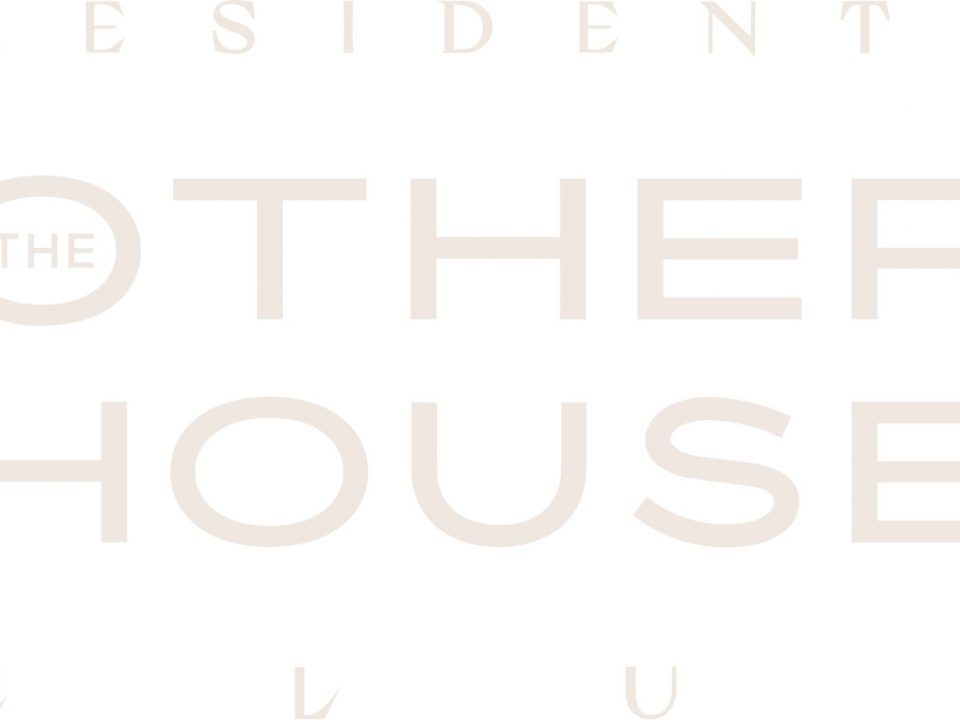 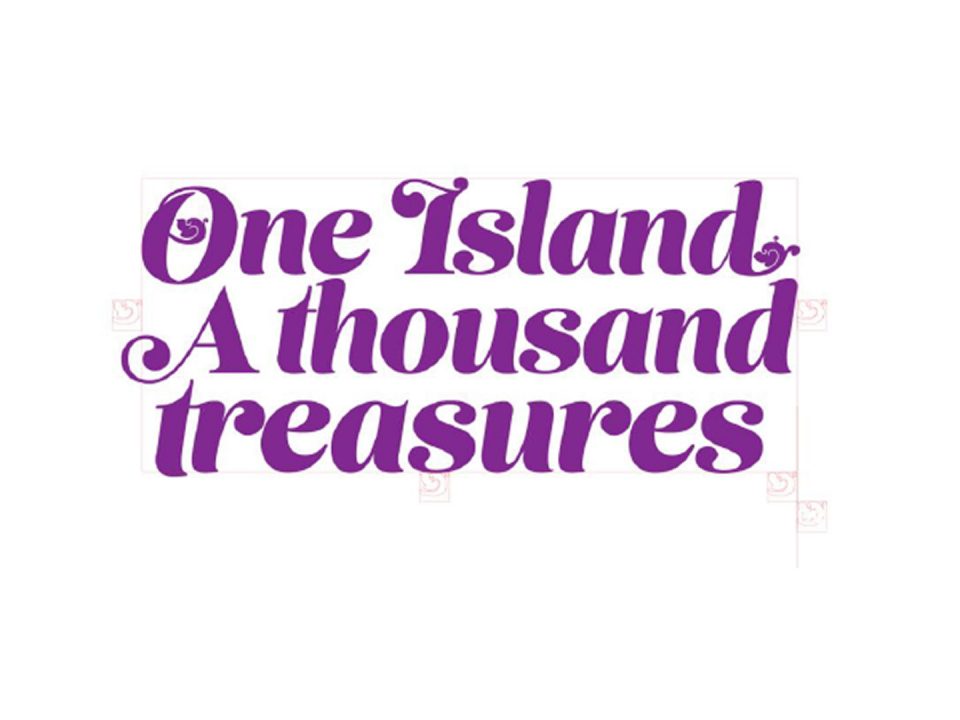 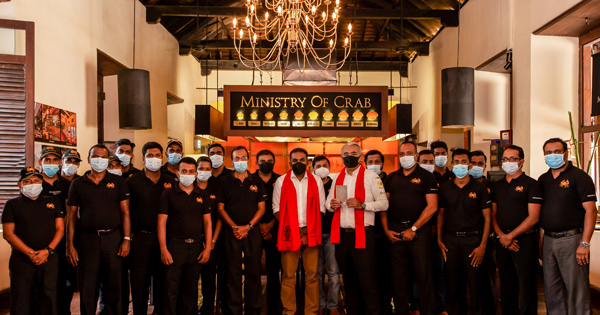