ELEGANT WAYS TO TRANSFORM YOUR BEDROOM

Sandip Hor is enamoured by its laid-back charm and beauty

Kangaroo Island, which lies off the coast of South Australia, is renowned for its pristine environment and laid-back atmosphere. It was so named by English explorer Matthew Flinders in 1802 due to the abundance of kangaroos roaming around Australia’s third largest island.

Though only a short ferry or plane ride from the mainland, it feels like another world where only 4,000 or so people live in an area six times larger than Singapore. There are no traffic lights, fast food outlets, nightclubs, shopping malls or tall buildings to connect life with typical urban elements.

But this doesn’t mean a shortage of modern amenities for visitors.

Many contemporary hotels, trendy eateries and a good road network enable visitors to enjoy a comfortable stay. The island offers gastronomically delightful cuisine with efficient mobile service and WiFi connectivity with the rest of the world.

NATIVE WILDLIFE Often described as an open-air zoo, this island reserve is a playground for all varieties of native wildlife from kangaroos, wallabies and goannas to koalas, short-beaked echidnas and several species of birds including rare black cockatoos and wedge-tailed eagles.

SEA LIONS PARK Sea lions, which are among the most endangered species in the world, crowd the southern coastline of the island. The best place to see them in large numbers, resting in the sun or riding the waves onto the beach, is at Seal Bay Conservation Park. Take a guided tour to get close to and learn more about this subfamily of marine animals.

ROCK FORMATIONS Flinders Chase National Park is a must visit site. It is home to two epic rock formations – viz. Remarkable Rocks, which is a cluster of orange lichen covered granite boulders; and Admirals Arch, which is a natural rock arch where thousands of fur seals sunbathe.

ISLAND HISTORY Marked by the footprints of American sealers and whalers, French navigators and English colonisers, the early history of the island is no less captivating. A few buildings, lighthouses, graveyards, memorials and relics remain as poignant emblems of the early era. 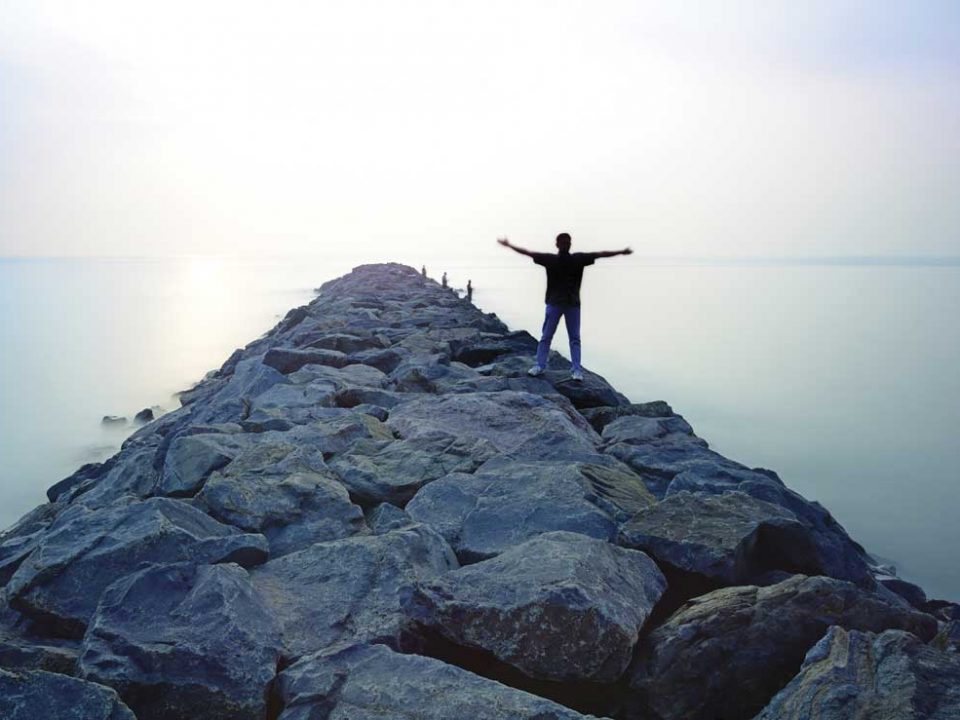 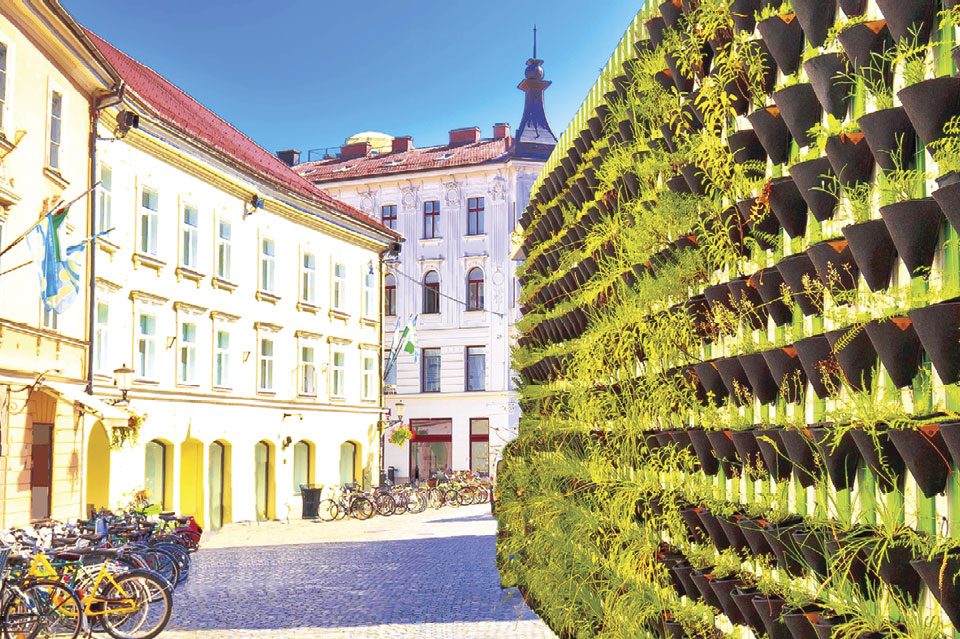 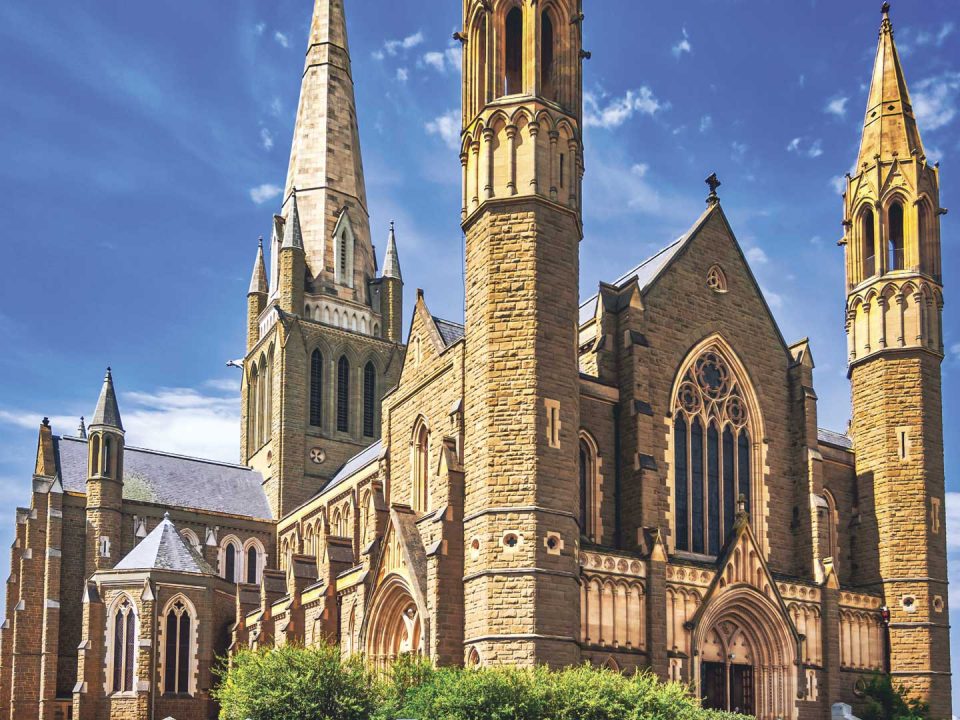 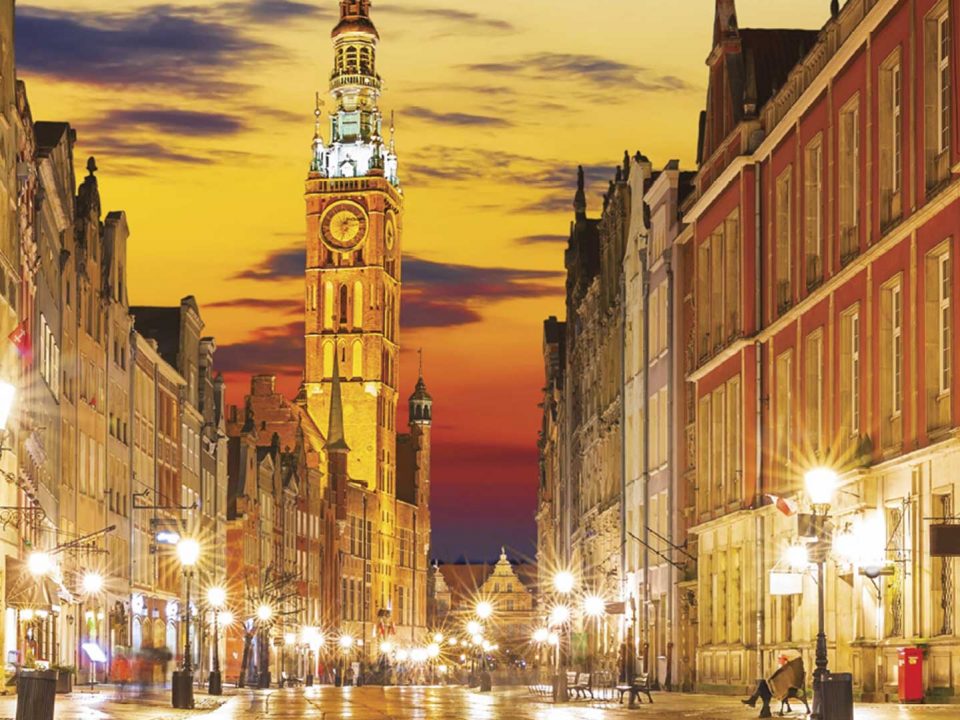 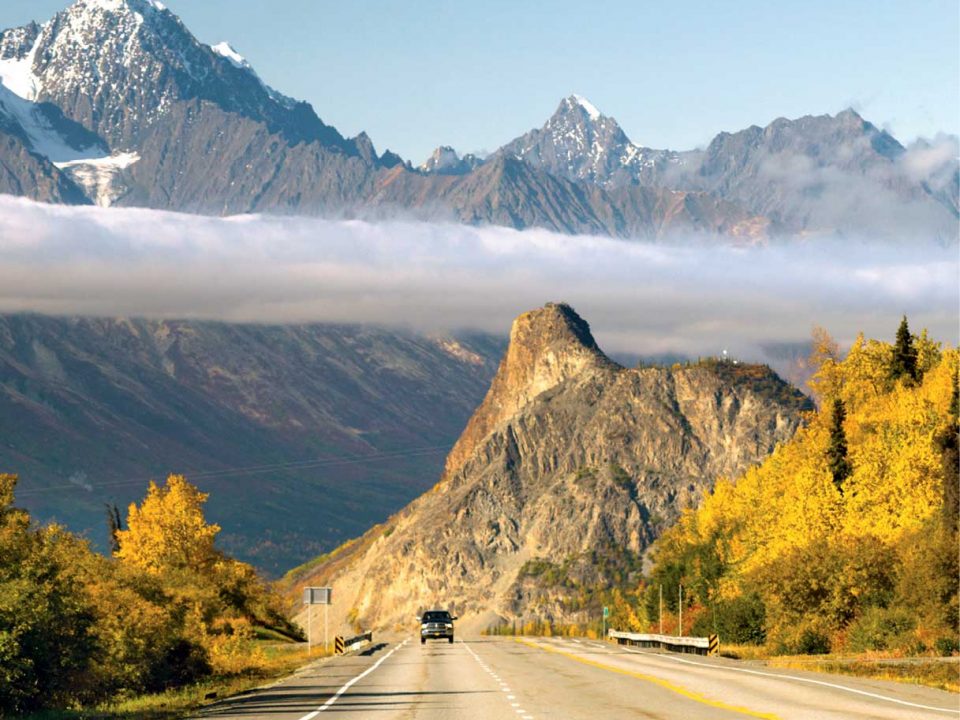