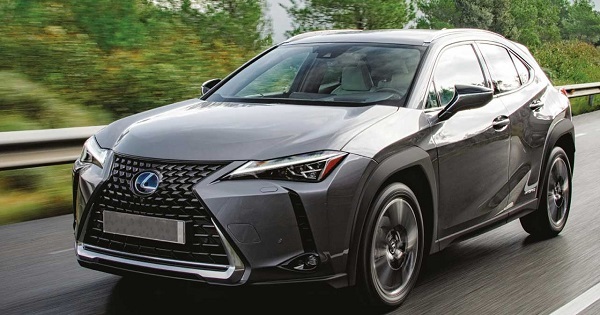 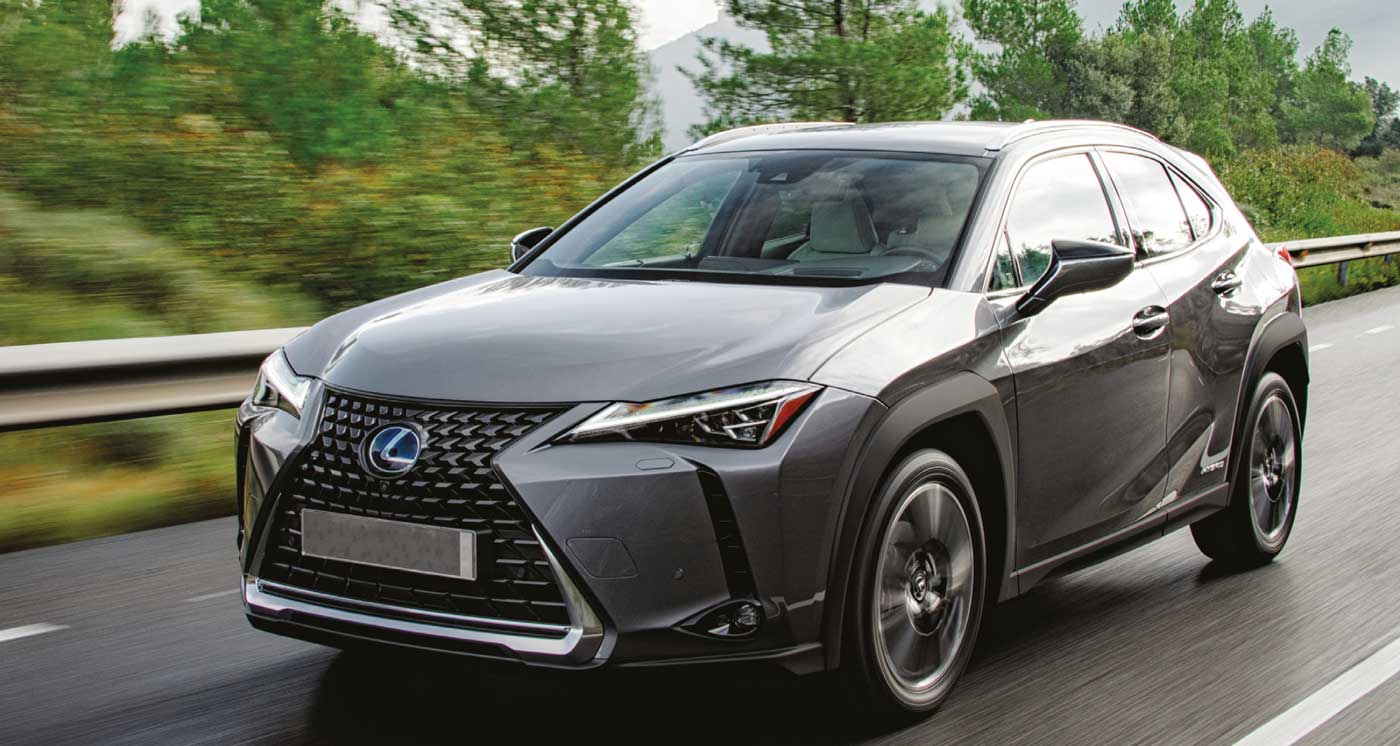 Lexus has been producing Toyota’s premium market cars since the late 1980s and even the early examples such as the LS400, which we fondly remember, are still running in most countries that imported them.

The SC400 coupe version was available in the Japanese domestic market (JDM) as the Toyota Soarer.

A later iteration of the SC turned out to be a complete flop thanks mostly to its impracticality and oddball aesthetics. A few years later, Lexus gave us the slightly smaller medium-sized ES and GS sedans.

The RX (which was the first SUV) was based on another JDM Toyota – the Harrier. The RX remained its only SUV until the more compact NX series was released to compete with the ever expanding SUV ranges from mainstream German brands.

Coincidentally, Mercedes-Benz now has seven SUVs in its lineup! Realising that it had nothing to compare with the Mercedes-Benz GLA, and BMW X1 and the more recent X2, as well as the Audi Q2 and Q3, Toyota used its existing TNGA platform found in the Prius and C-HR to create the UX series.

Indeed, the carmaker was also one of the first to package hybrid technology in this segment along with cutting-edge design and a long list of standard features, many of which are options available with the German competition.

The UX is a smart looking car and we found its creased body, sculpted head, tail lamps and bold trapezoidal corporate grille rather intriguing. However, a design detail in the squared off asymmetric wheel arches that frame the 18 inch wheel leaves a strange triangular gap on one side and results in the vehicle’s side profile looking unresolved.

Stepping inside the UX, you feel that air of quality. The dash is laid out with everything in easy reach, each button has a good feel and all surfaces appear premium. Even though it’s a different story down near the foot wells and on the rear door cards, that balance is needed for the sake of pricing.

Expanding Lexus’ limited SUV range is the baby UX. Some may find it more hatchback than SUV unlike its more mature sibling the RX and slightly mature NX. We’re inclined to describe it as a ‘compact crossover’ than an SUV. It’s rather obvious when looking at its design language, as well as packaged technology and options, that its target market is the young urban millennial.

Compact and stylish with a few quirks that are worrisome – and it is packaged beautifully as well as built with quality in mind. This hybrid model is powerful enough to haul its weight around effortlessly and we expect typical Lexus relia­bility in the longer term. We suggest you keep it shortlisted when seeking a compact crossover even if there are other eligible contenders in the segment.

And though it’s priced higher than the C-HR, you understand where your extra money went as soon as you sit inside. The easy to reach drive mode selector is mounted next to the central instrument cluster. As you access the submenu on the instrument cluster, the speedo gets swished to a side and the selection appears. Once done, the speedo moves back. The seats are comfy and sporty, and offer great lateral support. But the UX does have a handful of rather annoying issues. The larger infotainment screen – though bright and clear – becomes a pain to navigate compared to the C-HR due to the overly sensitive touch panel. Simple commands that should be completed with a single press of a button become a three or four step process. And a lot of luggage space is lost because of the angled rear hatch aesthetics. Sometimes, it becomes necessary to fold the rear seats and lose a passenger or two; and even without much luggage, three adults in the back need to sit uncomfortably close.

After driving this car, we understood that the model you would want to opt for is the UX250h. The extra grunt provided by electrical assistance makes an otherwise mundane engine and an average at best CVT (continuously variable transmission) acceptable rather than having it screaming like a tenor with a sore throat!

If you pay more for the all-wheel drive version, you’ll have a total of three electric motors offering a better grip if loss of traction is detected. Optional adaptive variable suspension makes for a compliant ride over all but extremely bad roads. And a zero to 100 kmph time of 8.5 seconds is perfectly acceptable for a car in this segment.

Think about it but do consider other premium alternatives such as the Audi Q3 Sportback, Mercedes-Benz GLA, Volvo XC40 and BMW X2 before you make a final decision. 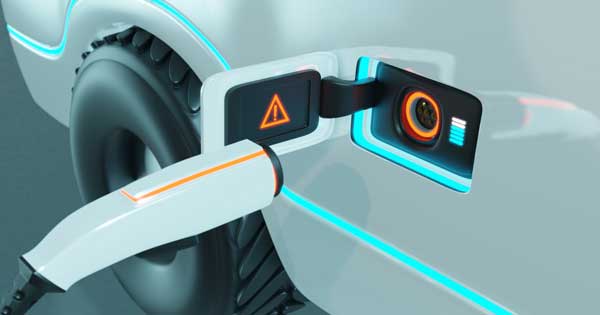 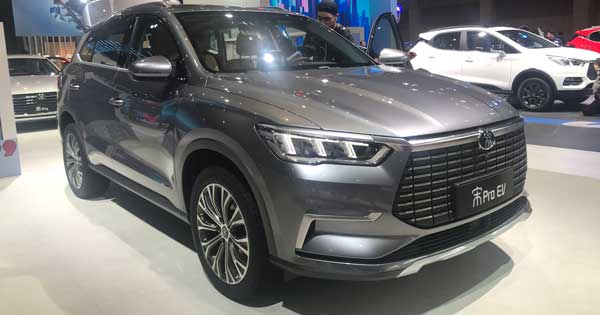 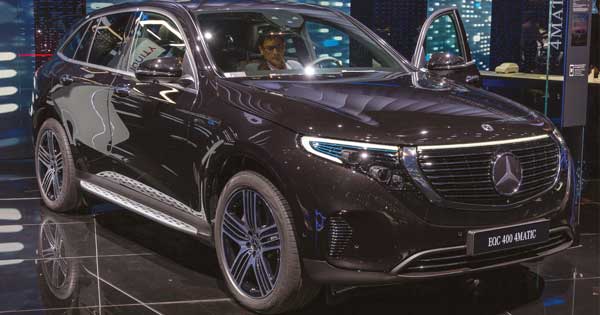 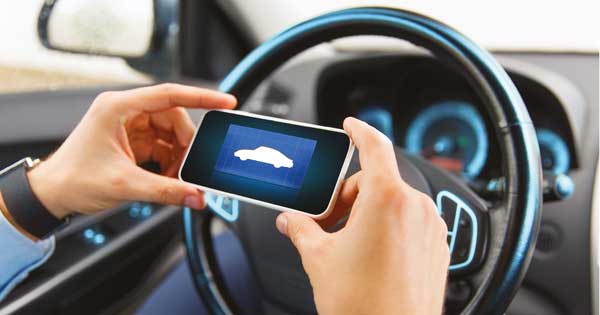